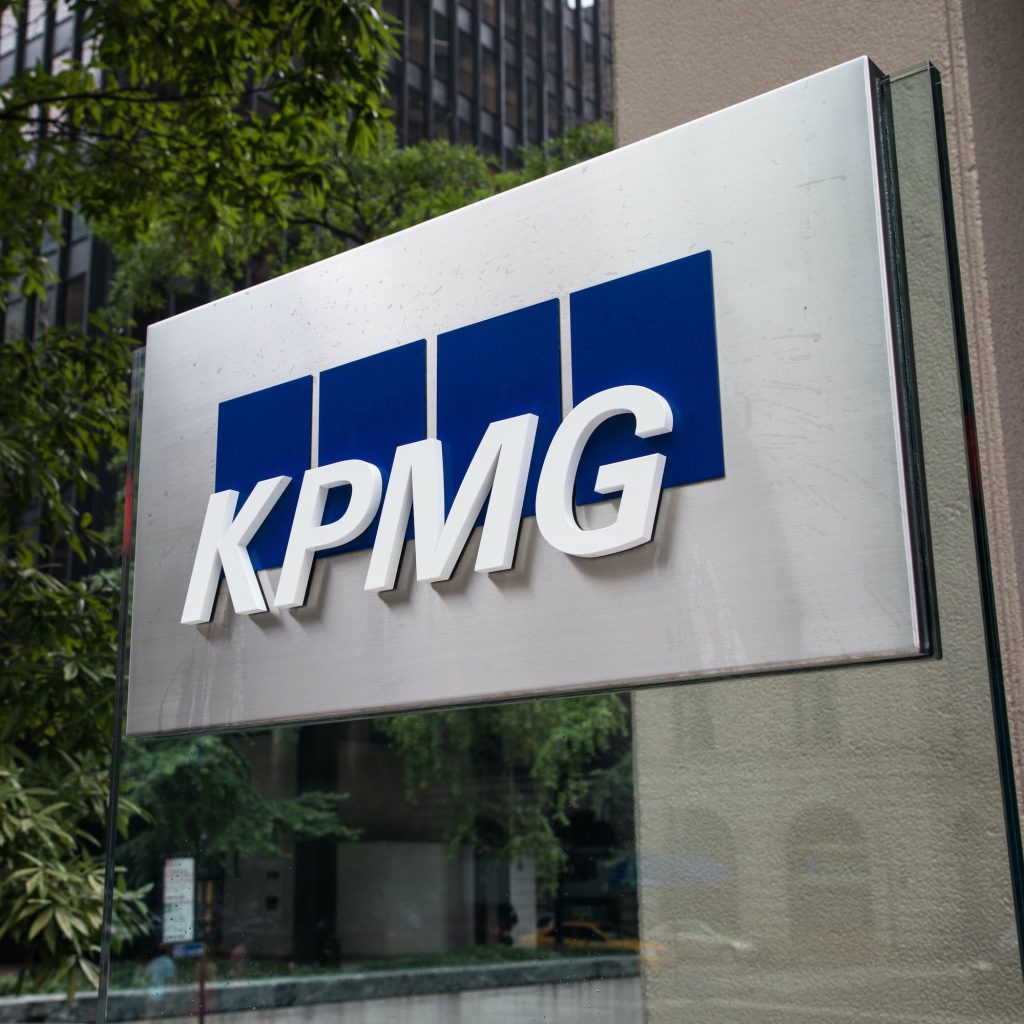 Demand for workers in the North East dropped considerably in May

The latest report on jobs from KPMG and REC pointed to another sharp reduction in recruitment activity in the North East during May.

Both permanent placements and temporary billings fell sharply, albeit not to the same extent as in April.

This was driven primarily by a collapse in demand for workers as a result of the coronavirus pandemic.

Meanwhile, redundancies also related to the pandemic led to another substantial increase in candidate availability.

The plunge in demand for workers combined with rising staff supply led to falls in starting salaries and temp wages.

The report, compiled by IHS Markit, is based on response to questionnaires sent to around 100 recruitment and employment consultancies in the North of England.

In the North East, the reduction in permanent staff appointments during May was the second fastest since data collection began in October 1997.

Permanent vacancies also contracted at the second-quickest pace ever (after April), with the rate of decline in the region slightly faster than the UK average.

The availability of both permanent and temporary candidates accelerated at the fastest rate since the financial crisis as a result of redundancies and widespread use of the furlough scheme.

Commenting on the latest survey results, David Elliot, office senior partner for KPMG in Newcastle, said: “As the Government begins to slowly ease its lockdown measures, businesses across the North East are working hard to get their operations back up to speed.

“Coronavirus-related business closures have continued to suppress the job market across the North  East with the repercussions of the last few months expected to be felt for some time, as businesses focus on maximising their current resources rather than onboarding new talent.

“Indeed, all eyes will be on the recovery phase, and whether mooted Government measures around skills, retraining and adaptability materialise.” 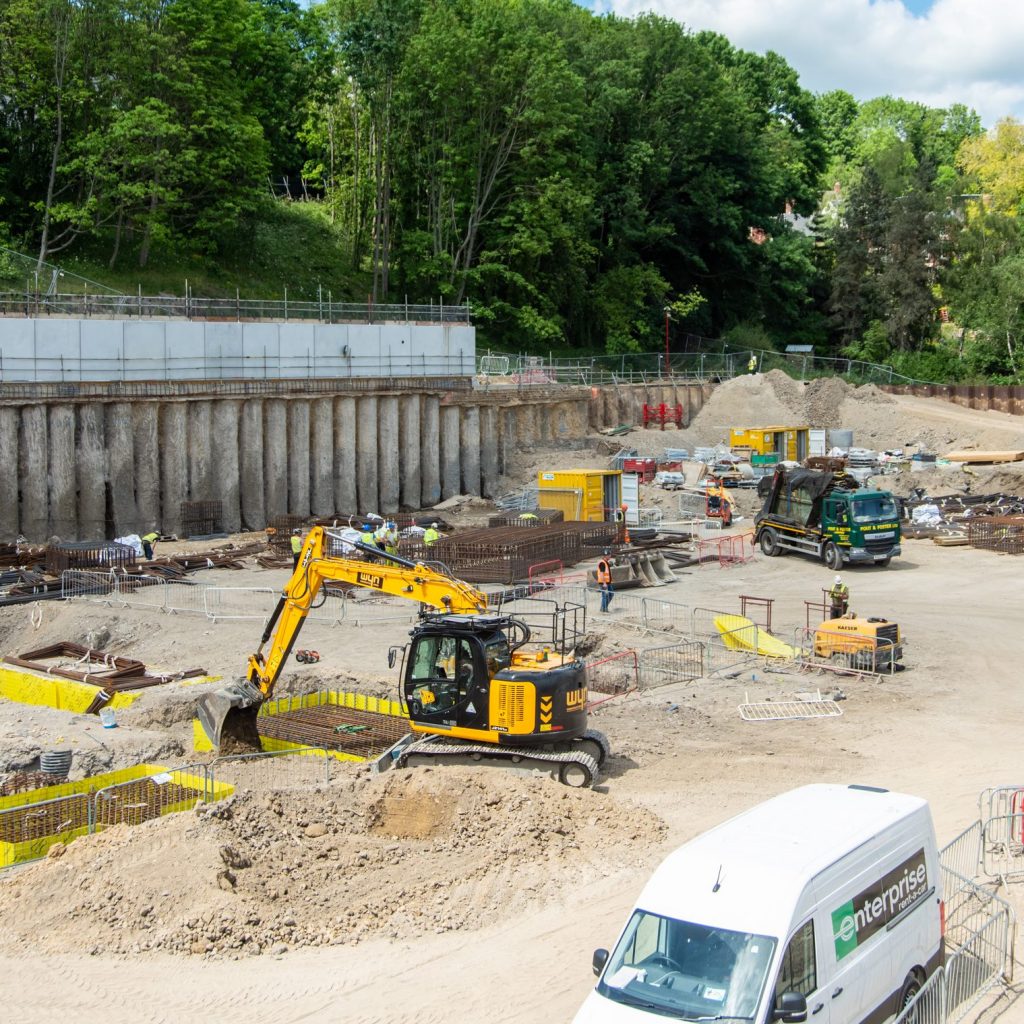