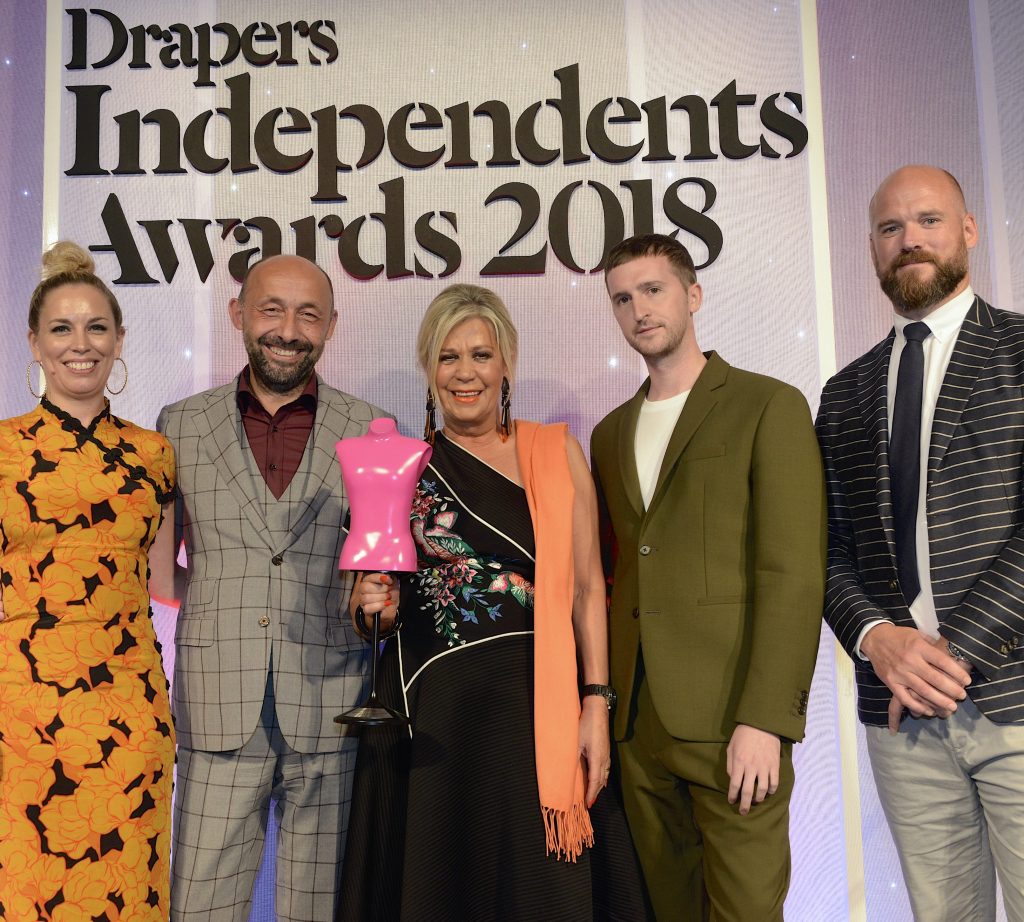 North east business owners, Julian and Rhona Blades, have been honoured by the prestigious Drapers Independents Awards 2018 with the Lifetime Achievement Award.

The awards celebrate the most influential brands and highly respected independent retailers, and took place on Wednesday 12th September at The Brewery in London (EC12).

The award is undoubtedly one of the highest accolades in the fashion industry and a massive coup for a local company.

Jules B has been a respected brand within the north east since 1985, when husband and wife team Julian and Rhona opened the first womenswear store in leafy Jesmond, Newcastle Upon Tyne.

After 33 years in business, the company has expanded to include five Jules B stores as well as a thriving website; www.julesb.co.uk.

As well as two Zen stores and website www.zenwardrobe.co.uk which were launched in 2016 and is already gaining momentum and a loyal customer base. The future looks bright for the company who have invested heavily in an infrastructure to take them to the next level.

The company are ‘absolutely delighted’ to be honoured with this award from Drapers, though owner and Company Director Julian Blades enthused ‘this feels like just the beginning’.

It’s clear the brand have a clear vision for the future, and are more excited and motivated than ever to deliver unique and exclusive fashion products to their customers in the north. 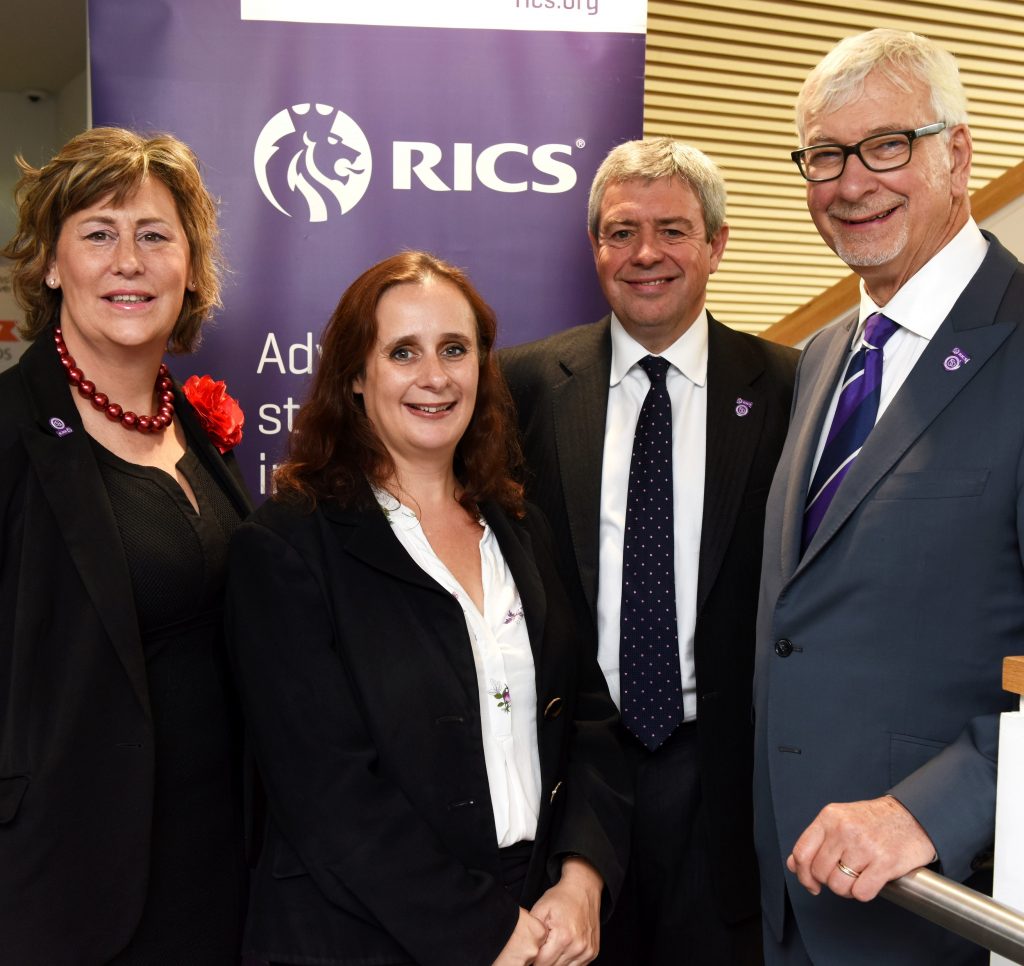