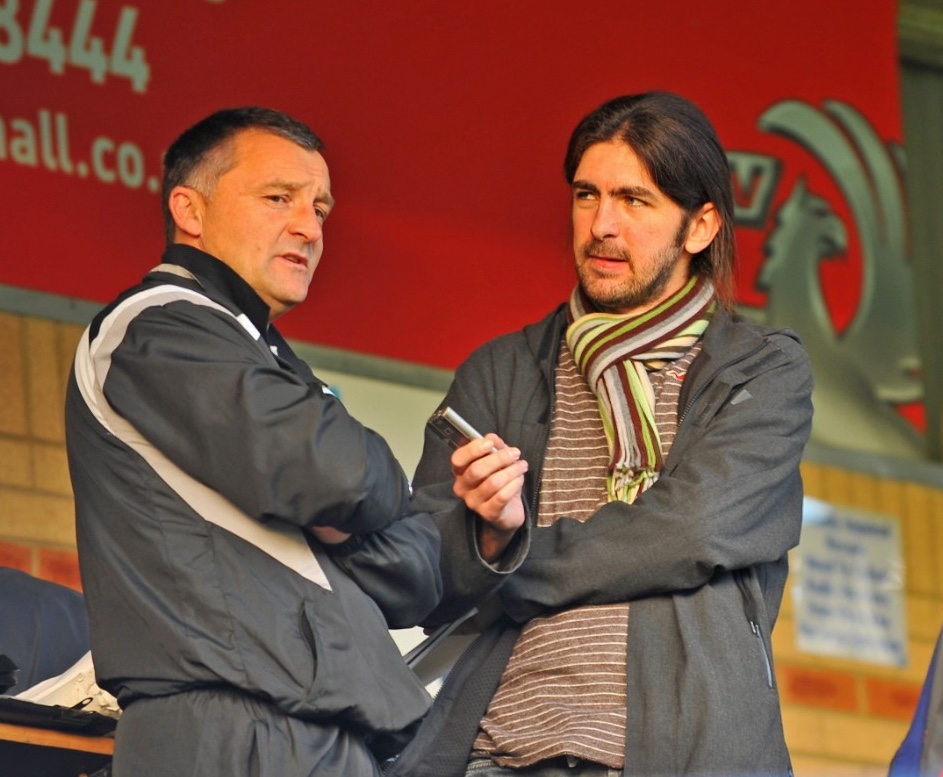 Craig was recently made redundant from his role as deputy sports editor at The Northern Echo, with Joe a former Echo social media editor and regional reporter.

Joe already runs local news websites covering communities in North Yorkshire, and says the new site aims to tap into the huge interest in non-league football and sport across the region.

He said: “The larger regional media companies have dramatically reduced their coverage of semi-professional and amateur sport in recent years, with their dwindling resources now battling for clicks with coverage on professional football teams at the top end of the pyramid.

“That leaves an awful lot of clubs and sports, and their supporters and participants, starved of good quality coverage – hopefully we can help to address this issue in our corner of the world.

“We both love sport so it’s great to be working on something we share a real passion in.”

Craig has been a presence on the press bench at Darlington FC games for two decades.

He added: “The feedback so far has been great and really encouraging, proving there is a desire to read about local sport that sadly is not receiving the coverage elsewhere that it once was.

“We want to meet that demand, which is something I spent 20 years doing at The Northern Echo,” said Craig [who is pictured interviewing former Darlington FC manager Dave Penney].

“Launching the website enables me to continue giving Darlington fans the news and interviews they want, but we want to cover more than just football – people love sport in this part of the world, and we want to provide coverage of it as best we can.” 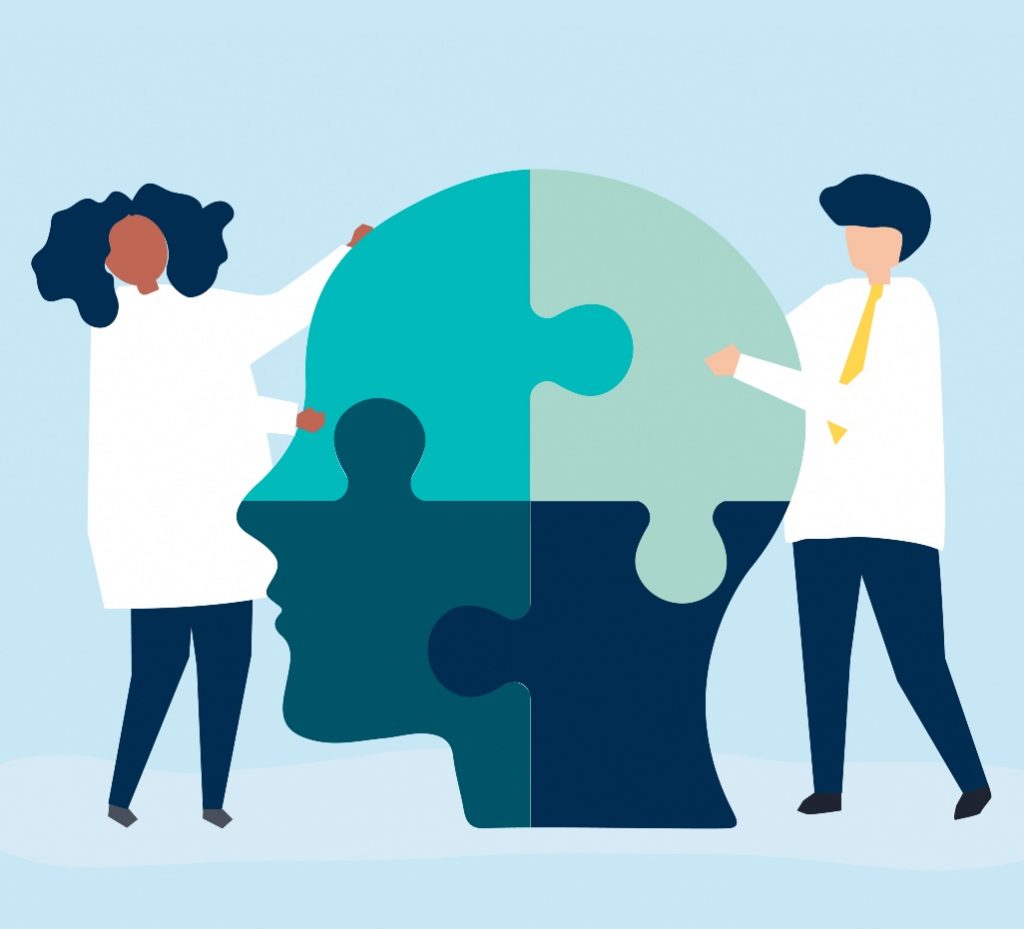