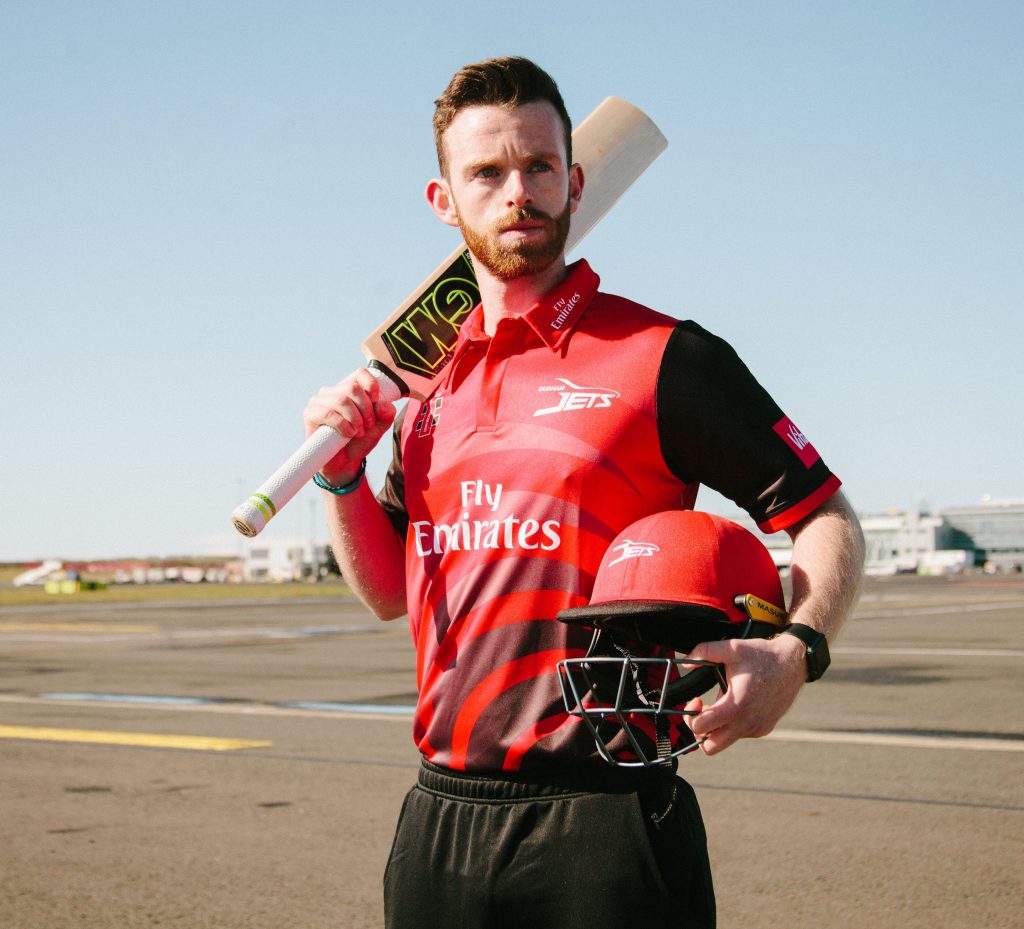 Durham cricketers Will Smith, Graham Clark and Nathan Rimmington all star in the launch video and promotional material for the club’s new Emirates sponsored Vitality Blast shirts, which are available to buy now.

The new kit was officially launched at Newcastle Airport – where the players put the Gray-Nicolls shirt through their paces.

The new shirt features a collared jersey made from lightweight polyester and incorporates the famous red and black colourway that was prominent during Durham’s successful 2016 Blast campaign that saw them reach the Final at Edgbaston.

The 2018 shirt has an added spiral design printed up the torso of the jersey and features new club sponsor Liontrust’s logo on the back.

Durham County Cricket Club, Head of Marketing and Communications, David Jackson, said: “We’re delighted with the new kit and believe the fresh, energetic design fits perfectly with the fast, fun, family-friendly atmosphere that we look to produce at the Durham Jets games.

“It was fantastic to be able to film our launch video at Newcastle Airport and I believe the video not only showcases the exceptional shirt design and regional identity, but also demonstrates the entertaining, fast-paced and dynamic qualities that T20 cricket brings.

“We understand that a new kit identifies the start of a fresh, exciting season and it was great to be able to work with our partners Emirates, Newcastle Airport and Liontrust in producing a piece of content that exhibits the shirt that the players, coaching staff and fans will wear throughout our Vitality Blast campaign.” 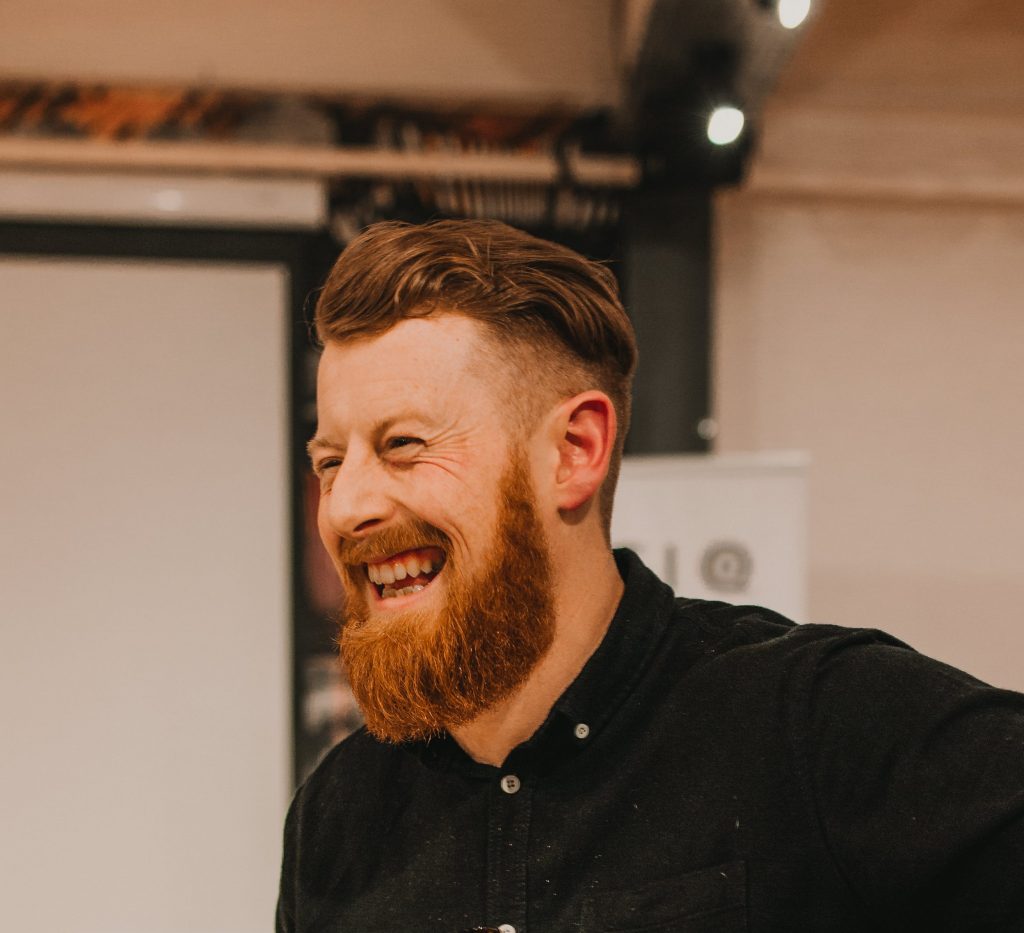