The club has chosen the independent Gosforth-based firm to work alongside its executive team.

The appointment reflects Durham Cricket’s commitment to the regional economy and follows the recent announcement that it is finalising plans to build a hotel on club grounds as part of a diversification strategy that will create new sources of revenue.

Work is also ongoing to develop a new nursery ground at the Emirates Riverside stadium, which is expected to be ready by the start of next season and will be used as both a practice facility by the club’s different teams and as a means of widening community participation in the sport.

Ian Dawson, finance director at Durham Cricket, said: “Refreshing our advisory team in this way represents good corporate governance and we’re pleased to be able to bring in an independent North East firm like RMT with an impressive track record in the sports business arena.

“As well as generating substantial revenues for the regional economy, the club also looks to work with local businesses wherever possible and this appointment is an excellent example of how we do just that.

“The increased public interest in cricket that has built over a fantastic summer and the roles played in England’s success by our own Ben Stokes and Mark Wood gives the club a terrific platform on which to build in the future, both on and off the pitch.

“We are continuing to produce a stream of quality young North East players who we hope will follow in Ben and Mark’s footsteps.

“Attendances are improving year-on-year, our overall financial position is continuing to improve, and we have a number of plans in place to further increase revenue.”

Founded more than 60 years ago, RMT provides the full range of financial and business advisory services through its accountancy, specialist tax, medical and healthcare, corporate finance and recovery and insolvency teams.

The firm works with UK companies of all sizes both within and outside the North East, as well as with a range of international clients.

“Durham Cricket has ambitious cricketing and business plans, and we are delighted to be part of its exciting future.” 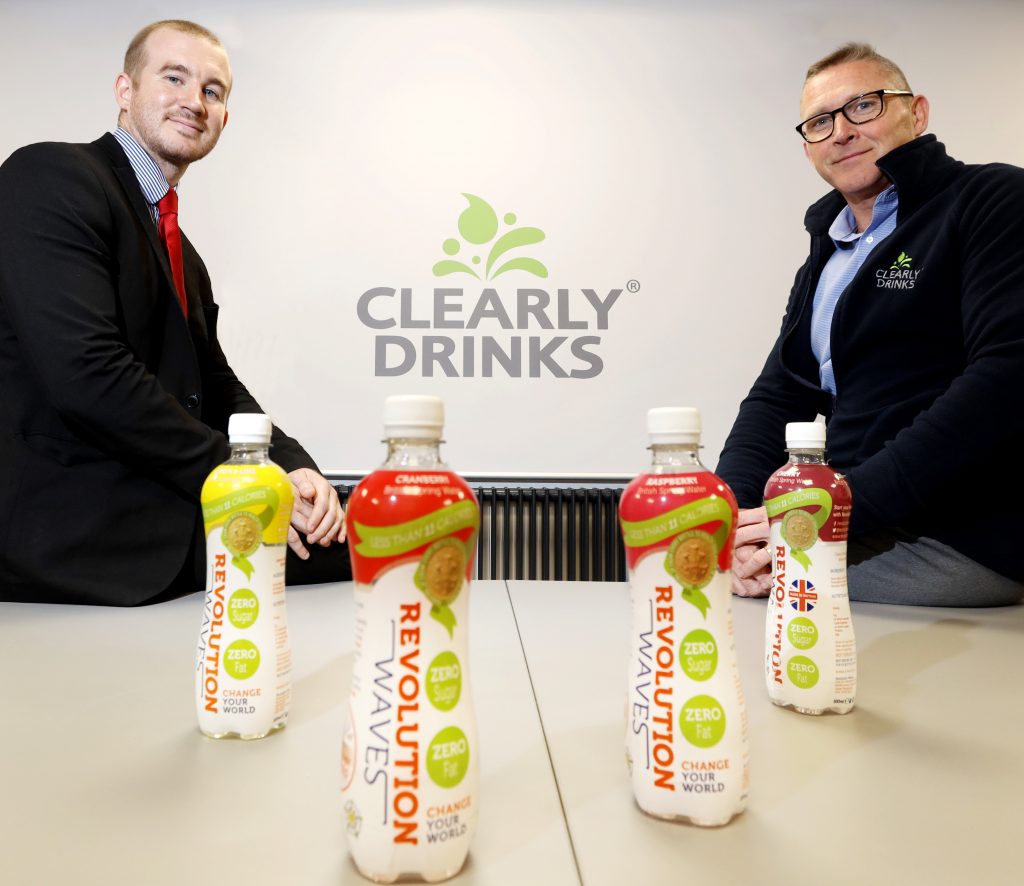