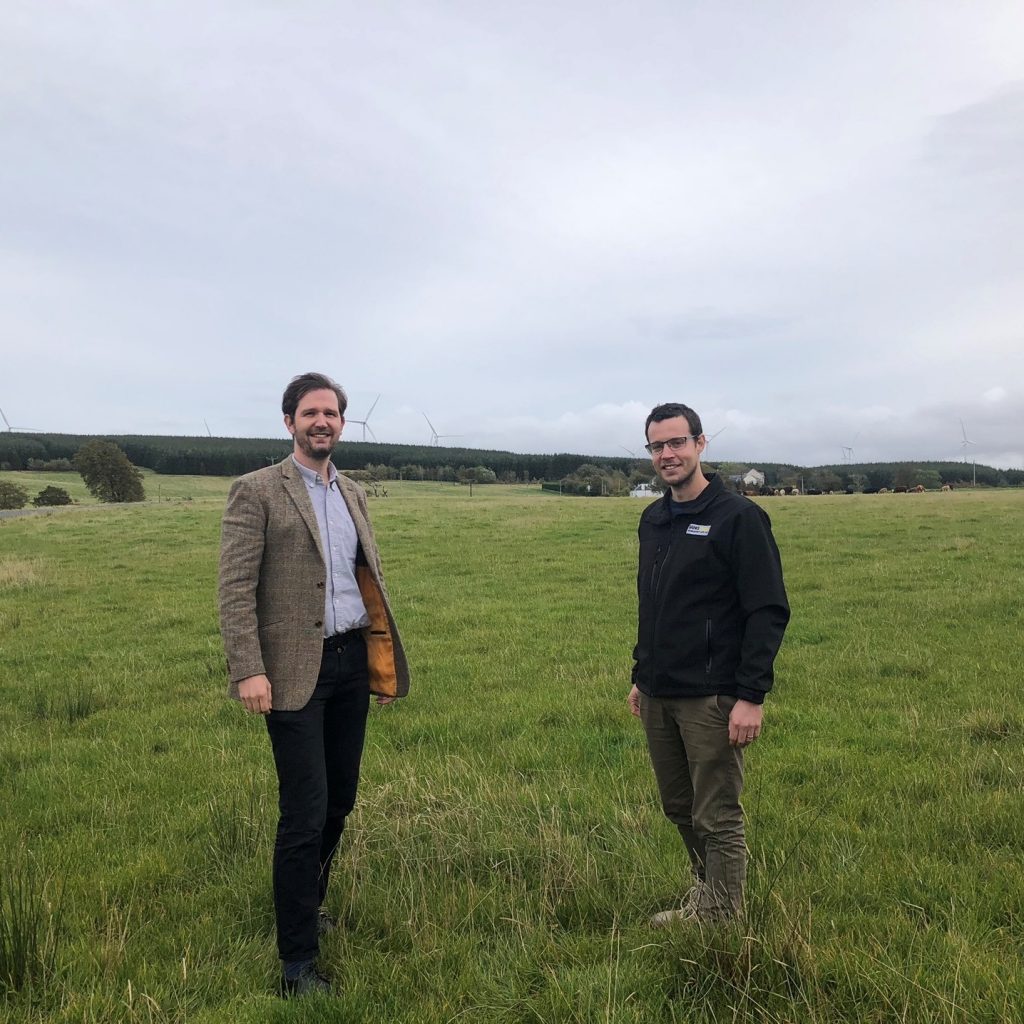 Banks Renewables has secured approval from the Scottish Government for the Lethans wind farm in East Ayrshire – a project that will entail building 22 turbines with a maximum tip height of 220 metres.

The scheme will have a maximum output of 132 megawatts, which is enough to power around 79,000 homes annually.

Over its 30-year lifespan, the wind farm will contribute at least £7.1 million into a local community benefit fund, with a further £7.1 million going to East Ayrshire Council’s Renewable Energy Fund.

Construction of the scheme will see around £16 million invested in the local supply chain, while a further £1.3 million skills and training fund will be made available to help up to 440 people get into work.

Located in County Durham, Banks Renewables is already one of the key operators of onshore wind farms in the UK, with a total of ten operational farms across England and Scotland generating up to 400 megawatts per year.

The family-owned firm is currently looking at opportunities to deploy further renewable energy technologies at sites across northern England and recently announced plans for a new solar energy park to the south east of Leeds.

Robin Winstanley, sustainability and external affairs manager at Banks Renewables, said: “This has taken many years of hard work, planning and close consultation with the local community and it is a major milestone to see it over the line.

“As well as being a meaningful advance in Scotland’s green energy agenda, approval for Lethans will also deliver real, deep and long-lasting benefits to the local people, the environment and to the economy of East Ayrshire.

“Onshore wind is acknowledged as the most popular and cost-effective means of renewable energy generation and we’re very pleased to be adding even more capacity to our wind farm portfolio.

“The UK has set itself ambitious targets for renewable energy generation which require new infrastructure and generating facilities to be developed in appropriate locations, and we’re currently working on a number of innovative renewable energy projects which will further increase our contribution towards the UK’s ‘net zero’ goals.”

CityFibre gets to work on future-proofing Middlesbrough’s digital foundations 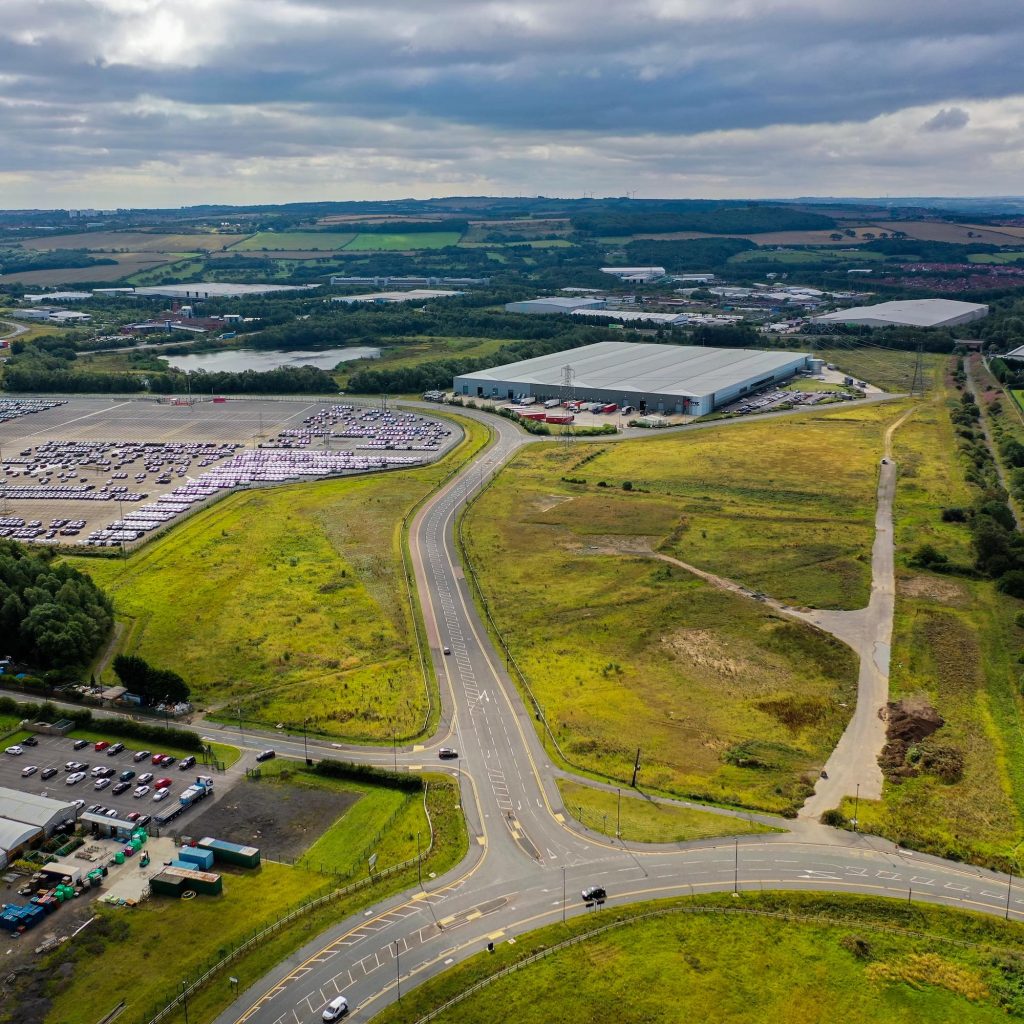