The 15-man touring squad departed from Newcastle Airport this afternoon (Thursday, 16 March) to the ICC Academy, where they will take part in the Emirates T20 Cup.

Keaton Jennings, Mark Wood and Paul Coughlin have not travelled as they are already in Dubai for the North vs South series, while Barry McCarthy is in India with the Ireland one-day squad playing against Afghanistan.

“We will be playing in the Emirates T20 tournament, which is attracting teams from around the world and is becoming quite a big event,” said coach Jon Lewis.

“There is a lot of uncertainty about the line-up for the start of the season and we need to see some performances rather than base decisions purely on practice,” he said.

“With the loss of two of our top three, Mark Stoneman and Scott Borthwick, to Surrey, and possibly Keaton to the Test side later in the summer, there are places up for grabs.

“Jack Burnham could move up to three, or Michael Richardson if he is not keeping wicket. Stuart Poynter had the gloves at the end of last season.”

Cameron Steel, a former Durham University captain who spent three years in Middlesex’s second team, is on the trip to Dubai, along with England Under 19 seamer Josh Coughlin and young spinner George Harding.

Meanwhile Jennings, Wood and Coughlin all featured for the North in their warm-up win against Worcestershire at the ICC Academy on Wednesday.

Jennings, who will be gaining further captaincy experience ahead of leading Durham in the Royal London One-Day Cup this spring, took out some of the frustrations of the Lions one-day series in Sri Lanka by striking 92 including five sixes – his highest score since the century on Test debut in Mumbai before Christmas.

Coughlin, who was a late inclusion in the North squad following an injury to Richard Gleeson of Northants, took the final wicket as the North completed a 71-run win, and impressed the watching England selectors and coaches with the athletic fielding that has become familiar to Durham regulars.

And Wood bowled two three-over spells on his first appearance since ankle surgery last autumn, generating decent pace and taking the wicket of Ross Whiteley, who edged to first slip.

The three-match North-South Series begins at the Dubai International Cricket Stadium on Friday – with the North team coached by former Durham favourite Ottis Gibson, who is now the England fast-bowling coach. 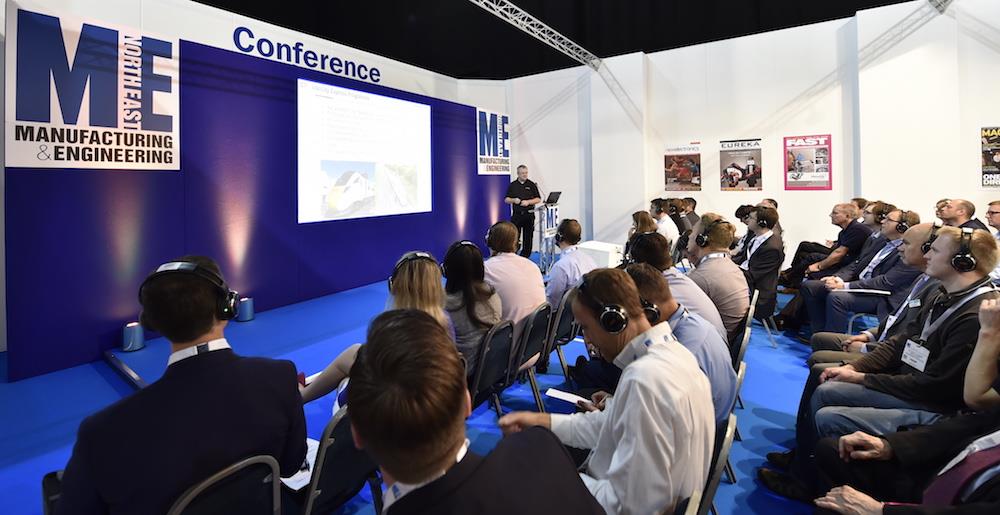