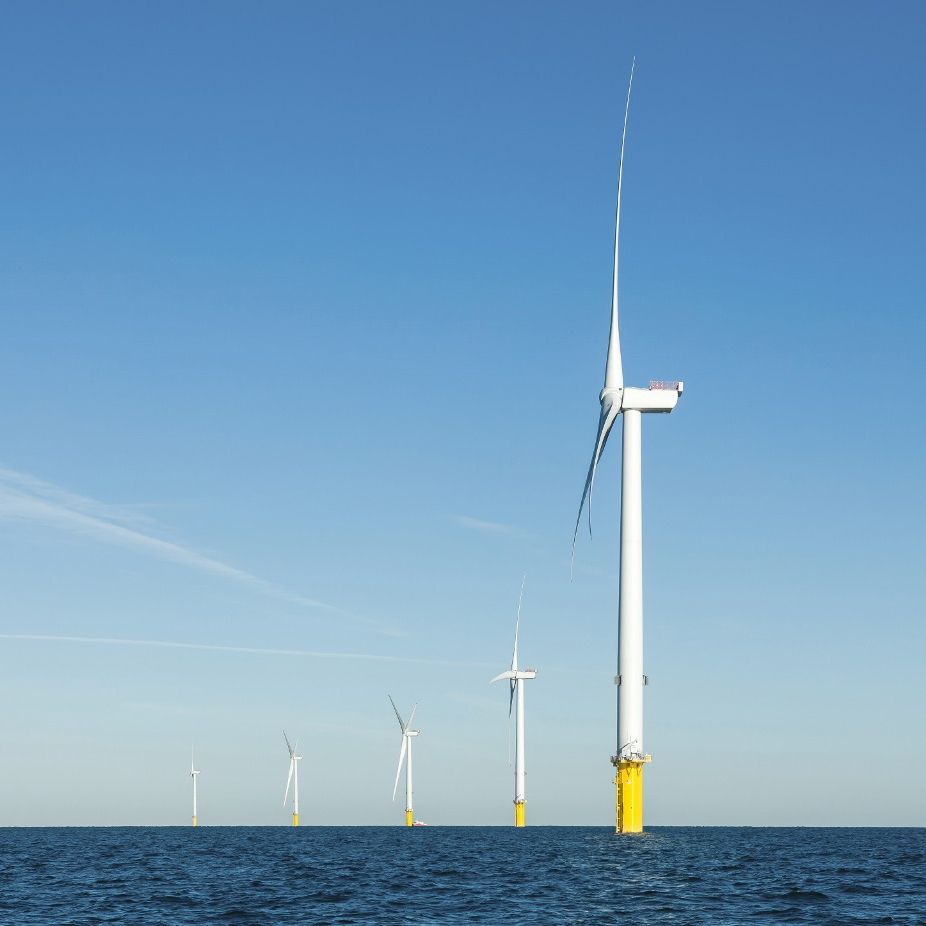 Once completed, the project would be among the first of its kind in English waters.

The first phase of the EDF Renewables wind farm consists of five wind turbines and was constructed in 2017.

It has a generating capacity of 41.5mw and was the first UK offshore wind farm to utilise float and submerge gravity base foundations.

EDF is already working on project planning for phase two with procurement activities underway for the installation of up to 5 further turbines.

This would be in an already identified array location 14km from the shore in water depths of around 55 metres.

The capacity for phase two has still to be finalised but the current consent for BOD wind farm is for a maximum of 99.9mw.

The turbines to be installed in the BOD Phase two project will be constructed on floating sub structures.

The project has yet to select the key contractors including the turbine supplier, but a range of floating technology options are being considered.

A key requirement of the project is to demonstrate new and innovative technologies that have potential to reduce the cost of offshore wind (floating and fixed) developments in the future.

As a result, EDF Renewables is working closely with suppliers and research organisations including the Offshore Renewable Energy (ORE) Catapult to ensure these technologies and approaches are fully explored and incorporated where appropriate.

Director of offshore wind at EDF Renewables Michele Schiavone said: “We are very excited about this next phase of the BOD project and want to further the demonstration of construction and operation of floating turbines to show that floating wind is technically feasible and cost competitive in water depths of 50-60 metres.

“With the Contract for Difference (CfD) mechanism providing a potential route to market, we are confident that floating turbine technology can accelerate the UK’s journey to a net zero future where clean energy powers all our lives.

“We will use the project to support the further development of this emerging technology. 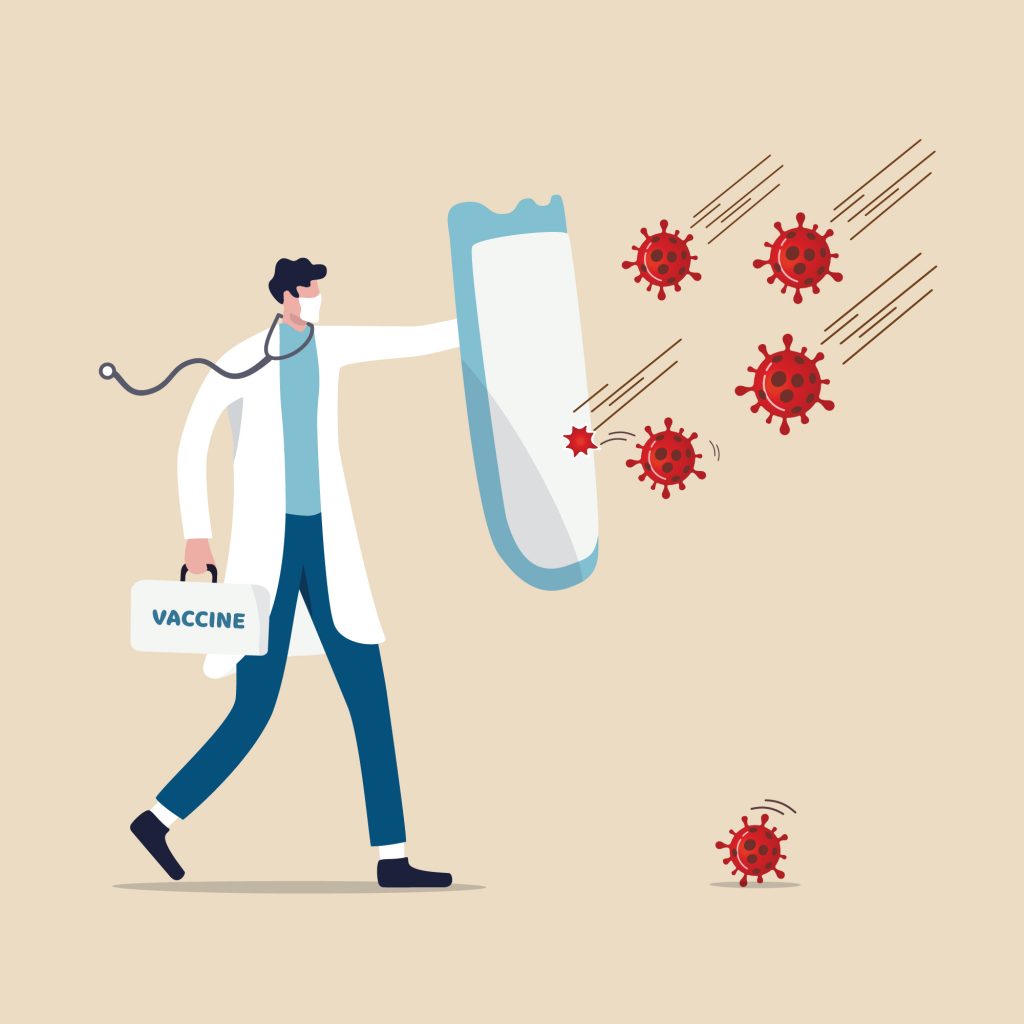 Novavax vaccine to be produced in the North East