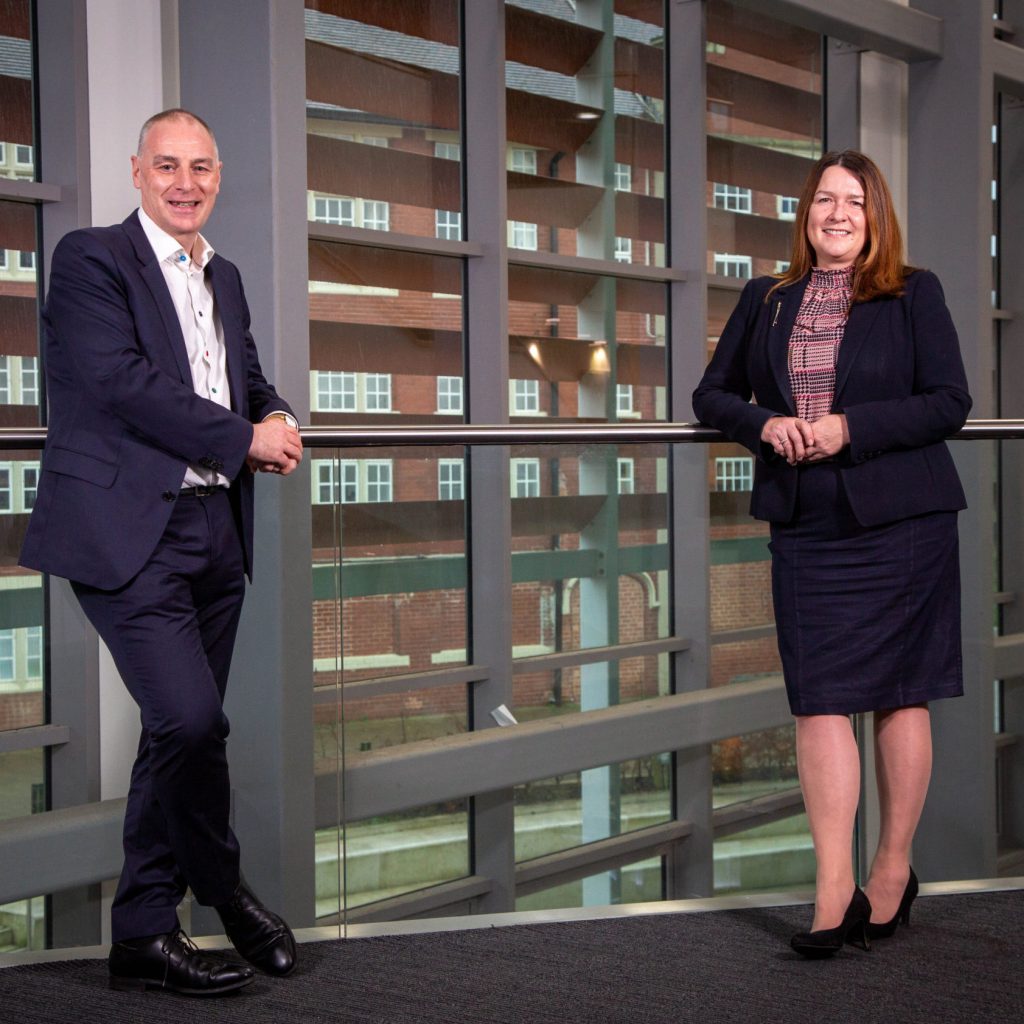 The Chief Executive and Chair of Governors at one of the UK’s largest college groups have both been awarded OBEs in the Queen’s New Year 2021 Honours list.

Ellen Thinnesen and Rob Lawson were both honoured for their outstanding contribution to education for their work with Education Partnership North East (EPNE) which incorporates Sunderland College, Northumberland College and Hartlepool Sixth Form.

Sunderland College merged with Hartlepool Sixth Form in 2017, and established EPNE after its merger with Northumberland College in 2019. Now one of the largest college groups in the country with 21,500 student enrolments, six college campuses and several satellite delivery centres situated entirely within the North East region, EPNE serves a significant catchment area spanning from Berwick-upon-Tweed to the Tees Valley.

Ellen was appointed Chief Executive and Principal at Sunderland College in 2016 and after both mergers became Chief Executive for EPNE in 2019. Ellen chairs the North East Local Enterprise Partnership (NELEP) Skills Advisory Panel and is also a NELEP board member. She is a member of the Association of College’s Board and represents EPNE on other national, regional and local forums. Ellen began her career as a qualified nurse in the NHS and has previously held high-profile positions within the education sector in Greater Manchester and the Yorkshire and Humber region.

Ellen said: “I feel incredibly humbled and want to recognise the inspirational people that I am privileged to work with every day. This includes my brilliant leadership team and wider college staff, in addition to our national, regional and local partners and many diverse supporters.

I am absolutely delighted to learn of Rob’s honour. Rob is a tremendous source of support. As our valued chair, he successfully leads a dynamic board of governors who serve with passion and dedication. Rob’s deep commitment to the success of our region and our college is invaluable.

Collectively there are so many people who are instrumental in the success of EPNE’s vision, strategy and unquestionably the award of my OBE, which I am extremely grateful for”.

Rob Lawson, Chair of Governors at EPNE, said: “On behalf of the board and all of the team at EPNE I want to congratulate Ellen – this honour is so richly deserved and we’re delighted her inspirational leadership has been recognised and rewarded.

“She works tirelessly and relentlessly to give our students the best possible education, while at the same time inspiring and motivating regional business leaders to engage with our growing group.

“She is an exceptional, charismatic leader and also has a rare eye for talent – the team she is building and developing is mightily impressive and will take EPNE to even greater heights.

“Ellen is an exemplary ambassador for the further education sector and the north east, and we are all extremely proud of her,” he added.

Rob was appointed Chair of Sunderland College in 2013 after standing down as Editor of the Sunderland Echo and Editorial Director of North East Press in 2012. He became chair of the EPNE regional board on the group’s creation.

He is a National Leader in Governance for the Department of Education (DfE), working with other FE colleges across the country to improve their governance and is also a Reviewer for the DfE’s new governance pilot programme.

Rob is Sunderland born and bred, is a Trustee at Sunderland Music, Arts and Culture (MAC) Trust and a Sunderland Ambassador. He is a former Chair of The Customs House, South Shields, a former Editor of The Shields Gazette and currently works in public relations.

Rob said: “While obviously thrilled at this recognition, the honour reflects the hard work, dedication and astonishing talent of the team – staff and governors – at EPNE.

“It was a real shock to receive the email about the honour and I was amazed to have been put forward. I have thoroughly enjoyed my roles with Sunderland College and EPNE, and I’m proud to have helped Sunderland College evolve and develop into the formidable group that EPNE has become.

“Throughout my time as Chair, it has given me genuine pleasure to see at first hand the transformative impact education can have on young people, and this has inspired me to give so much time and energy.

“However, I have gained as much as I have given, both personally and professionally.” 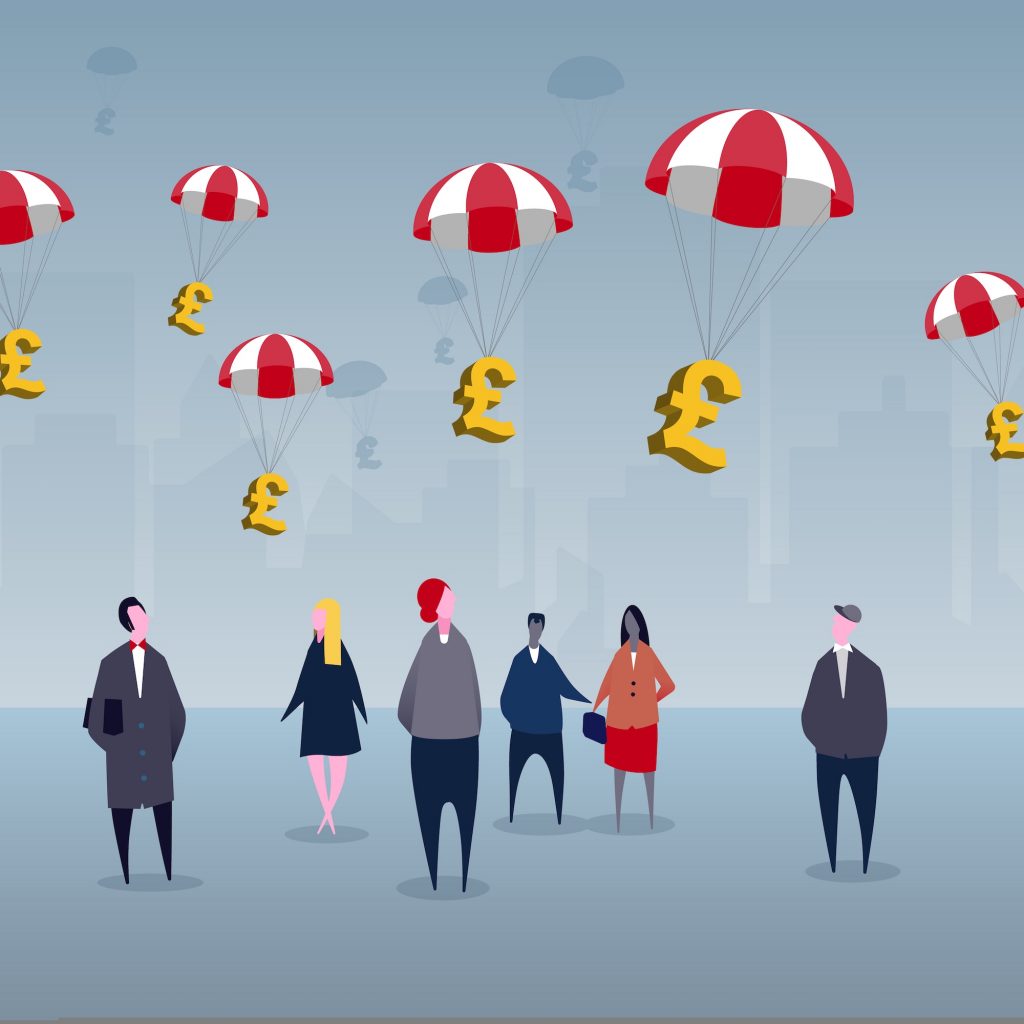