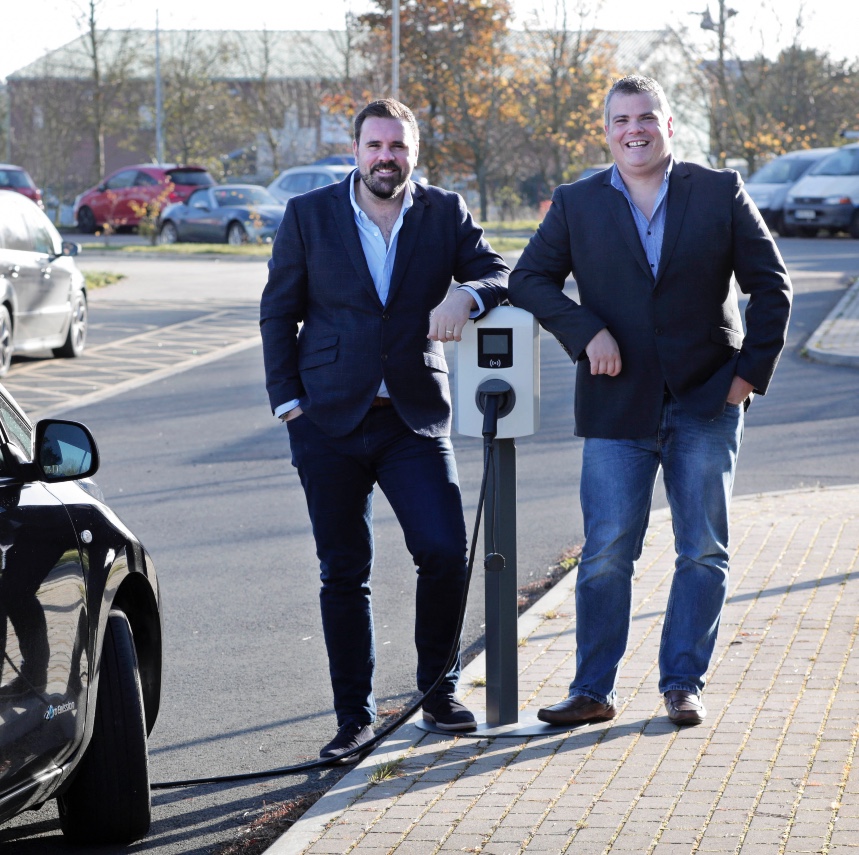 A County Durham electric vehicle charging company says it will almost double its workforce after securing a £1.5 million investment.

Elmtronics aims to create 19 new posts in the coming months and bolster its software amid work to accelerate the national roll-out of vehicle power points.

The investment – secured via the North East Venture Fund (NEVF), which is supported by the European Regional Development Fund and managed by Mercia, and the Ingenious Infrastructure Ventures EIS Service – comes as the Government ramps up plans to ban the sale of new petrol and diesel cars from 2030.

The Consett-based company supplies and installs public charging stations, as well as those for homes and businesses, with clients including Nike, the NHS, National Grid, FedEx and a number of city councils.

It has also developed its own software – Hubsta – which is installed on the charging points and measures customers’ electricity use, allowing them to pay for and manage their account.

Chief executive Dan Martin, who founded Elmtronics alongside Anthony Piggott in 2016, said: “The latest Government announcement is another big step forward on the ‘road to net zero’.

“However, despite the growing popularity of electric vehicles with consumers and fleet users, a lack of charging points continues to deter many from making the switch.

“This funding will allow us to step up our activity to help build the all-important infrastructure.

“We hope to make Elmtronics a key player in the roll-out.”

“The company has been very successful in building its presence in the market and developing relationships with public bodies, fleet managers and strategic partners.”

Neil Forster, Ingenious chief executive, added: “We have been following the progress of Elmtronics for some time and are delighted to back a company that aligns strongly with our investment strategy.”

Zuleika Salter, of WH Ireland, acted as financial adviser and broker to Elmtronics, which has further offices in Bristol, Manchester and London. 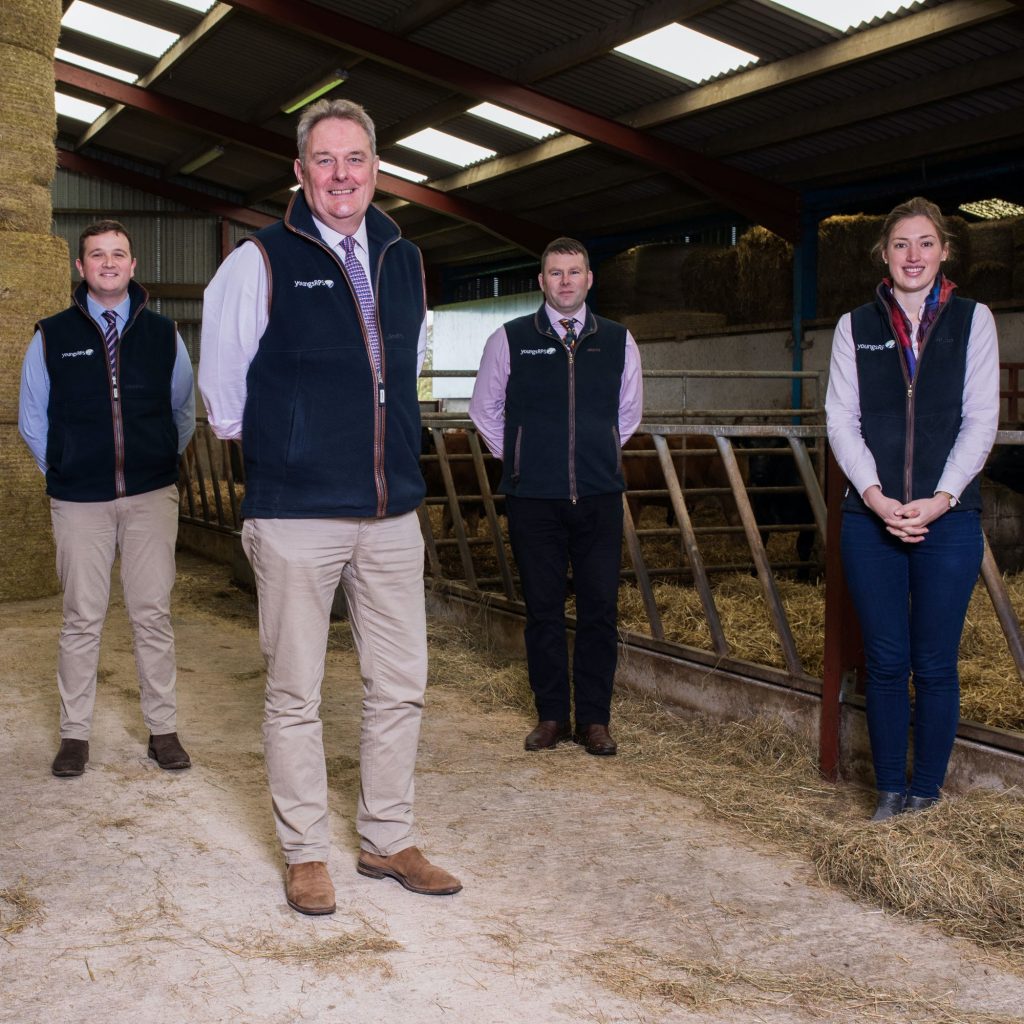