Empty homes on the rise

In an analysis of the number of empty homes across England, HouseSimple.com, the online estate agents, says the value of vacant stock has hit the £50bn mark.

Regionally York sees the number of long-term vacant properties skyrocket by 322% in a year but it is Newcastle upon Tyne that makes the Top 10 for the first time that catches the eye. Compared with 2016, there were 1,595 empty homes in Newcastle, a rise of 24.5%. Middlesbrough has 944 units and Darlington 542.

The number of empty properties in Newcastle exceeds each of the 10 London Boroughs where Croydon is the highest with 1,264 units.

Sam Mitchell, CEO, HouseSimple.com, says: “Having empty housing stock on this scale, in a country suffering a supply crisis with plenty of legal options open to councils, is a situation that needs to be addressed urgently.

“There are only so many times you can hear the latest housing minister declare we have a broken housing market and keep faith that they understand the scale of the problem.

“It would be good to see the government actually do something about all these empty homes for a change.

“The situation has worsened, not just in London but across the country. Surely it is time to think of some innovative solutions such as temporary capital gains tax relief for sales of empty, second or investment properties to help deal with this issue in the short term.”

There has been a gradual decline in the number of long-term vacant homes since 2008 when the figure stood at 326,954 as the financial crisis began to unfold.

Duncan Young, managing director, Sanderson Young, says “it’s disappointing to see Newcastle in a poll like this as one of the cities increasing its number of empty homes over the last year by a significant margin.”

He continues: “However I suspect if you drill down into the detail of this it might represent a positive rather than a negative. Newcastle is one of the cities who have identified many areas of regeneration and have been clearing away poor housing stock to replace it with more sustainable and vibrant new living.

“This has meant that run down housing terraces and 1960s tower blocks are being vacated to improve living standards with much better alternatives.”

Mr Young points out that in the popular areas of Tyneside there is “very little evidence of empty homes increasing” and certainly very few examples of “greedy landlords trying to hold back from redeveloping their stock”.

“It’s quite the reverse for most suburbs where new vibrant stock is selling where especially the expanding Great North Park and the highly successful schemes of private housing being created just outside of the city centre.”

With homelessness a noticeable feature of city centres nowadays, with many sleeping rough for whatever reason, it seems a conundrum that there are empty properties and at the same time there is nowhere for some to live.

A particular spotlight has fallen recently on homeless former armed services personnel. This is a remarkable story of individuals putting time to exceptional use in providing shelter for an additional 15 persons at the SHAID ‘Hollyacres’, project at Sacriston, Co Durham.

Erin Peart, head of property at The Hanro Group, Newcastle, explains the project. “We thought by working as a team under the umbrella of the RICS that we really could make a difference. The existing facility has 16 self-contained fully furnished apartments and by working together we will provide another 15 units in what was a derelict building.

“Through team work, a sharing of tasks and really energizing the project through hard graft we can really help.”

Referring to homelessness in general Erin adds: “It is shocking to think that in the 21st century in one of the wealthiest countries in the world, 80,000 of our young people won’t have somewhere safe to sleep at night this year.”

The timing of the empty homes survey and the RICS initiative is uncanny as apart from the Sacriston project the RICS is urging property firms in the North East to get behind its campaign to deliver more homes for young homeless people.

Known as Pledge150 and in partnership with property industry charity, LandAid, the aim is to unite those working in the region’s property sectors in raising funds to deliver at least 150 bed spaces for young homeless people by December.

Following a recent ‘Young & Homeless’ research report by Homeless Link, which revealed that over a third of young people aged 16-24 suffer from poor mental health (35%), and 44 per cent are not in education, employment or training, which combined with being homeless must make stress in their lives even harder to bare.

The Homelessness Reduction Act hopefully means all young people who are homeless are entitled to support from their council, regardless of whether they are considered ‘priority need’.

Vickki Hampson, RICS regional director, says: “The Homeless Reduction Act is a crucial step in the right direction, but on its own, it isn’t enough. This is why our Pledge150 campaign is so important as it will see us working together with property professionals and companies along with charities through LandAid to help young vulnerable people get back on their feet by gaining a safe and secure place to call home.” 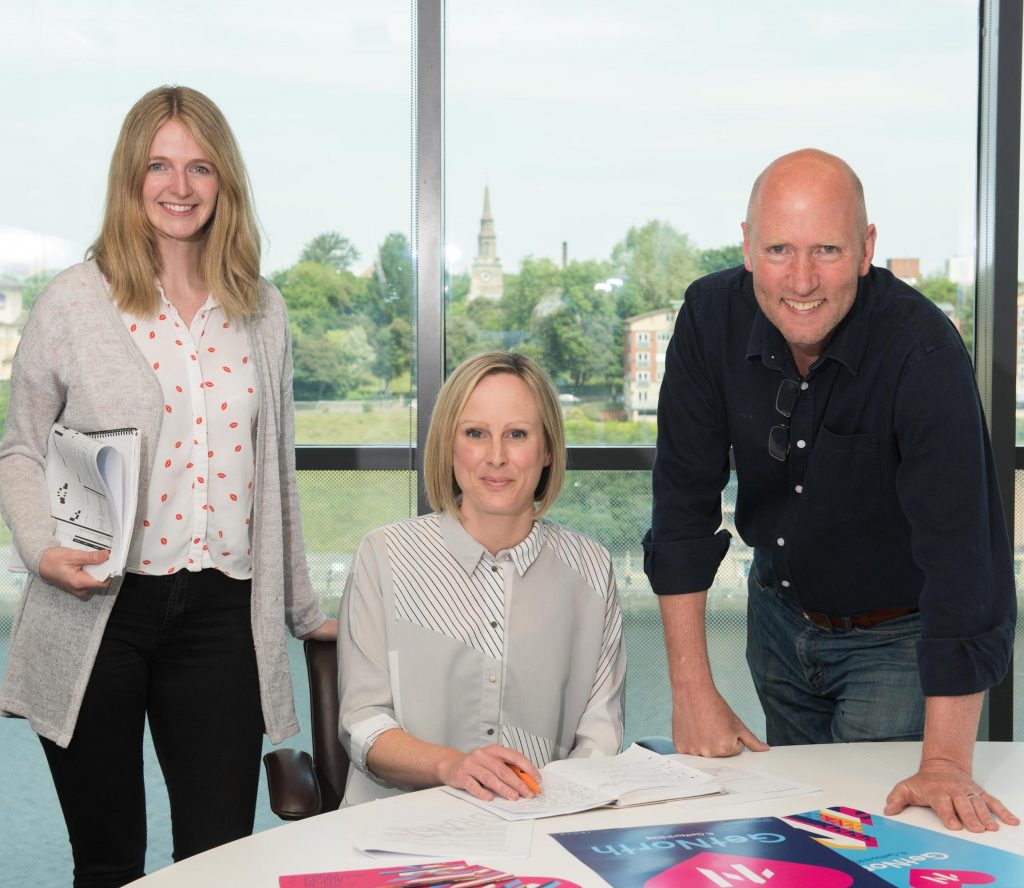