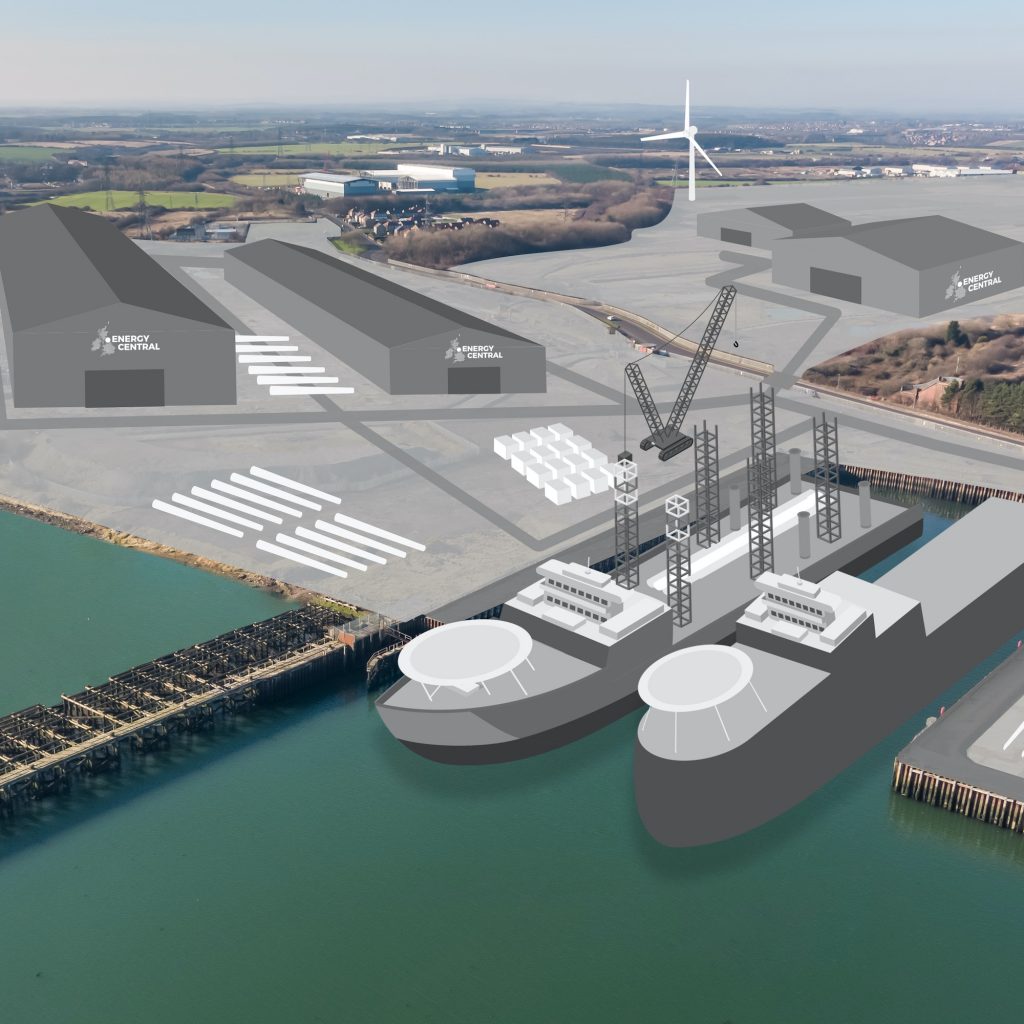 A partnership between Advance Northumberland, Port of Blyth, Northumberland County Council and the Offshore Renewable Energy (ORE) Catapult has submitted a bid to Government to support a package of infrastructure work.

Energy Central, as it is collectively known, plans to use the funding to enhance its offering to the offshore wind industry.

Investment could unlock new job opportunities and directly aligns with the UK’s plans to bolster its offshore wind sector and level up the country.

Advance Northumberland and Port of Blyth have identified opportunities in the upper Blyth Estuary as prime locations for investment.

In addition, Bates Terminal which is currently being redeveloped with the installation of an additional heavy lift quay and a kilometre of new access roads, has four hectares of development land with direct quayside access.

“It’s encouraging to see more funding being made available to support the offshore wind sector and Energy Central’s submission, if successful, will help us to further strengthen and accelerate our offering to the renewable energy industry.

Martin Lawlor, chief executive of Port of Blyth, added: The Energy Central cluster is already home to a strong portfolio of assets and services that can support the offshore wind sector and our transition towards a low carbon economy.

“The package of infrastructure work that would be supported by this funding would rapidly enhance the facilities along the Upper Blyth Estuary, as well as create more and better jobs in the North East.” 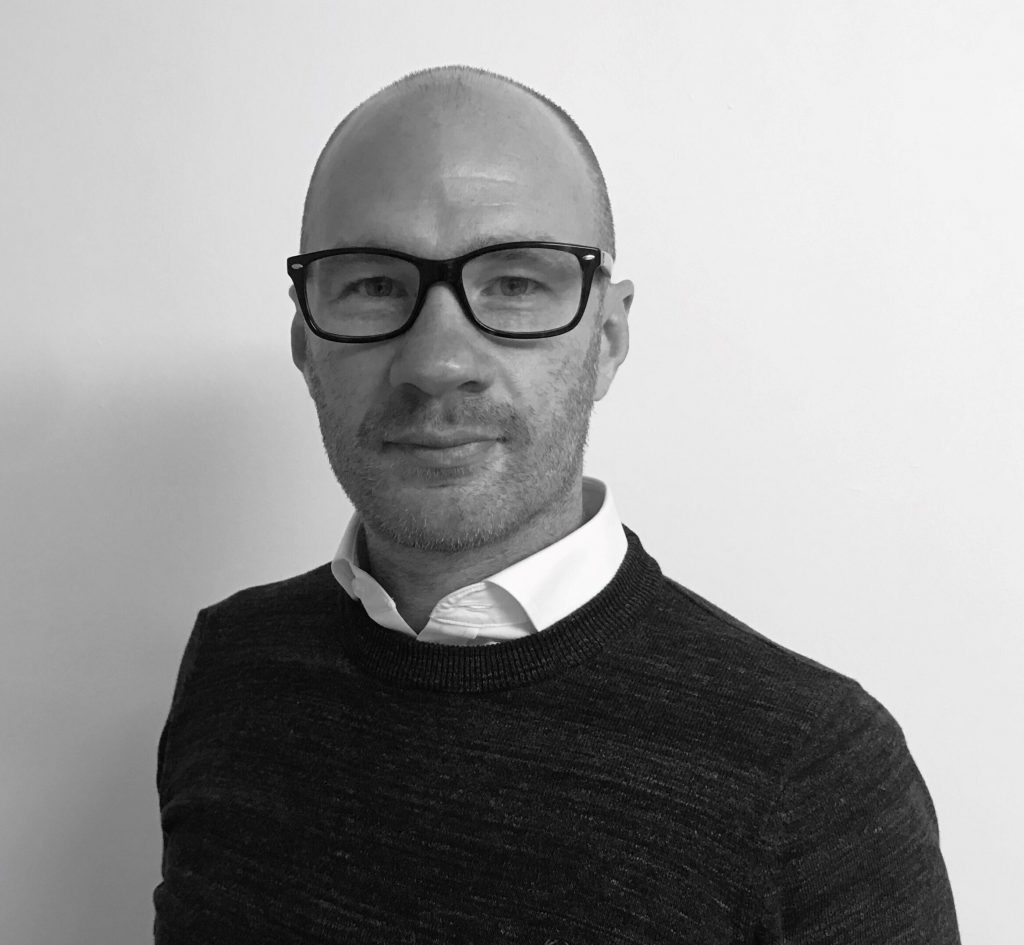