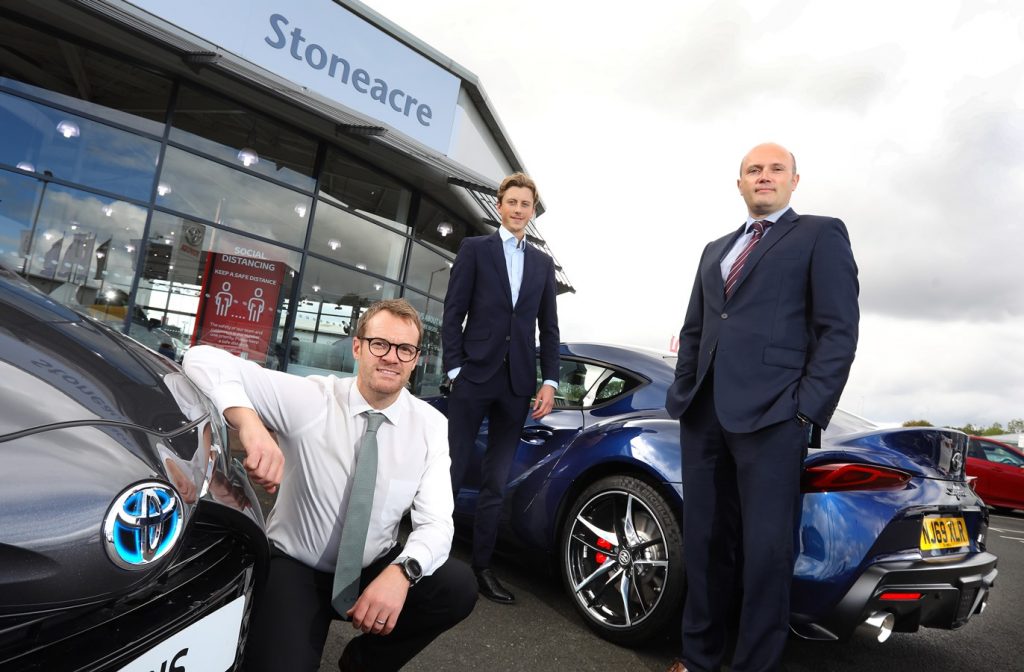 Entrepreneur drives away from family-owned firm after Stoneacre deal

An entrepreneur has driven away from the motor retail business he’s run for more than three decades after selling it to a national retailer.

The Hodgson Motor Group’s Toyota, Mazda and Suzuki dealerships at the Metrocentre, in Gateshead, and Newcastle’s Silverlink have become part of the Doncaster-headquartered Stoneacre Motor Group.

The entire 180-strong Hodgson workforce is being retained by Stoneacre, which intends to grow its newly-acquired dealerships.

Jonathan Waters and Ben Jackson, of the specialist corporate and commercial team at Newcastle’s Hay & Kilner Law Firm, acted on behalf of The Hodgson Motor Group in the disposal, which had originally been due to complete in March before being delayed by the coronavirus pandemic.

Steve joined what was his father’s motor repair and retail business from school in 1976 and led the group’s expansion into its first large purpose-built dealership at the Silverlink Retail Park in 1992, which was the initial stage of its development into a region-wide business with an annual turnover of around £80 million.

Steve says: “When I decided it was time to take a step back, we looked at a number of different firms who expressed an interest in taking the business on.

“It was clear from our very first meeting that Stoneacre had the same values and personal approach that we’ve always held.

“It’s great to be leaving the business and our excellent team in such good hands.

“Hay & Kilner’s support over the years has been phenomenal, and even when the pandemic dictated that things didn’t quite go to plan with this deal, they kept things ticking along to make sure it could be completed as quickly as possible, with Jonathan and his team making everything much less stressful as a result.”

Managing director Shaun Foweather said: “Steve is leaving the business in great shape and creates a fantastic opportunity for Stoneacre to grow it further.

“We’re retaining all the existing team and intend to provide them with full head office support to ensure customer satisfaction is further enhanced under the Stoneacre brand.

“I would like to wish Steve a happy and fulfilling retirement and welcome the Hodgson team into the Stoneacre family.”

Jonathan, a partner in Hay & Kilner’s specialist corporate & commercial team, added: “Steve has been a hugely valued client for more than 30 years and has invested heavily in the regional economy throughout that time.

“It’s great to now see him taking the chance to enjoy the fruits of his labours.” 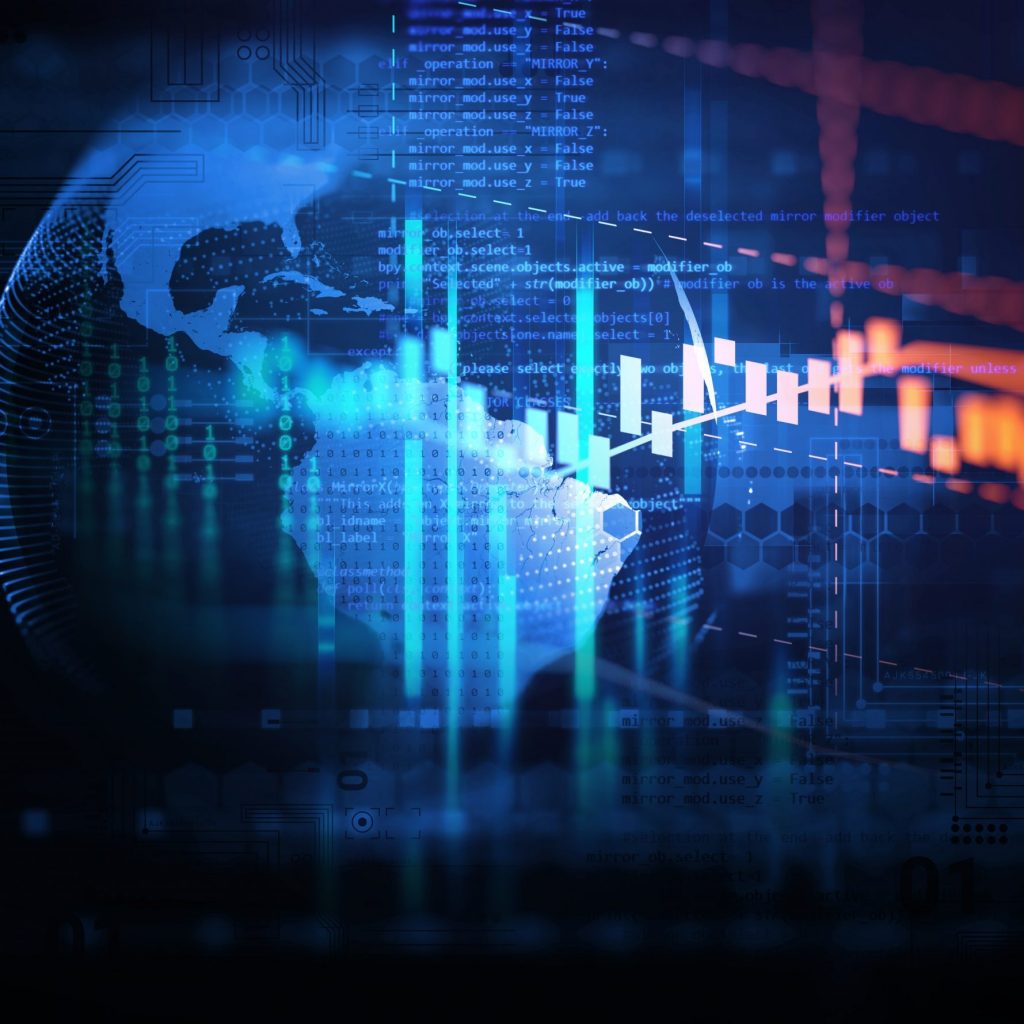