A tech startup, which has created a smarter and cleaner way of using energy by enabling UK households to collectively decrease their consumption at peak times, has secured over £300,000 in investment to support its growth.

Equiwatt rewards consumers for cutting their energy use at peak times, and through the creation of its app, enables users to turn off appliances simultaneously as a community, leading to significant reductions in collective demand and creating energy efficiency on a mass scale.

The business – based in Gateshead – estimates that for every 1000 households using the Equiwatt app, 250 tonnes of carbon dioxide are offset every year. Its ambition is to work with up to 100,000 users in the near future.

To help progress its scale up plans, the venture has secured over £300,000 through a funding round involving the North East Venture Fund –  supported by the European Regional Development Fund and managed by Mercia – and North East angel investor Owen McFarlane.

Williams Ali Corporate Finance supported Equiwatt in securing the investment, which will allow the company to run trials in the Gateshead area and create four new jobs.

Equiwatt was founded by Johnson Fernandes (pictured), whose experience of growing up in India and living through regular power cuts caused by the collective mass usage of energy, inspired his commitment to finding a cleaner and more sustainable energy solution.

Having established the business in 2017, Equiwatt has developed its market-leading technology from its base in PROTO, Gateshead, and is now attracting the attention of an increasing number of major energy companies. The business has been supported in its development to date by organisations including the EIT Climate-KIC Accelerator, Newcastle University and Energy Systems Catapult.

Johnson said: “I have a big passion for renewable and clean energy, and having grown up experiencing regular blackouts through the collective peak time usage of energy, I wanted to do something about it. I wanted to create a cleaner way of using energy for everyone, which is also more affordable, and build a community to be able to achieve that.”

“Through using the Equiwatt app, which builds further on the many smart devices so many people are using to help them be more energy efficient, our users can achieve big savings through switching off devices collectively at peak times, and also secure rewards and incentives for doing so.

“The key is in the community, and together we can make a huge difference. It comes down to us all making small changes to make a big impact collectively. Building this community further is the next step for the business and our ability to scale up, and this investment will support us in being able to achieve that. Our technology is proven and the more we can grow our community, the more we can collectively be cleaner and more efficient in our energy usage.”

Phil Williams, partner in Williams Ali Corporate Finance, said: “Equiwatt undoubtedly has the potential to make a huge contribution to the UK domestic energy market by providing the means to reduce peak-time energy usage, and Johnson and his team have the commitment and genuine passion to make that happen,” said Phil.

“We have enjoyed working very closely with Johnson for a long period of time to help shape the future financial strategy of Equiwatt and are delighted to have supported them in securing this investment.”

Jan Oosthuizen, investment manager with Mercia, added: “Industrial users already receive rewards to reduce their power use at peak times and Equiwatt’s app will for the first time allow households and SMEs to do the same. The funding will enable the business to roll it out to 1,000 homes to prove its effectiveness and unlock deals with energy companies.” 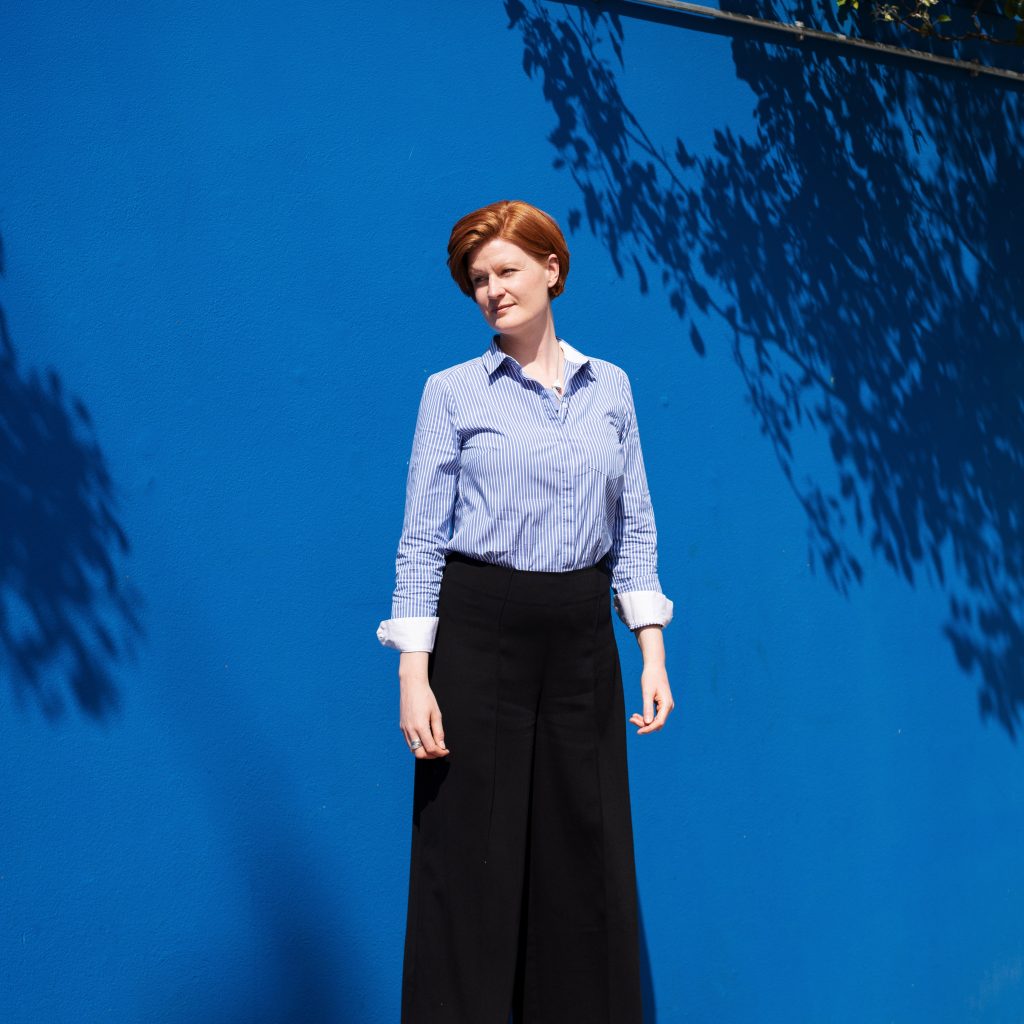 Generator appoints Laura Partridge to its board of directors