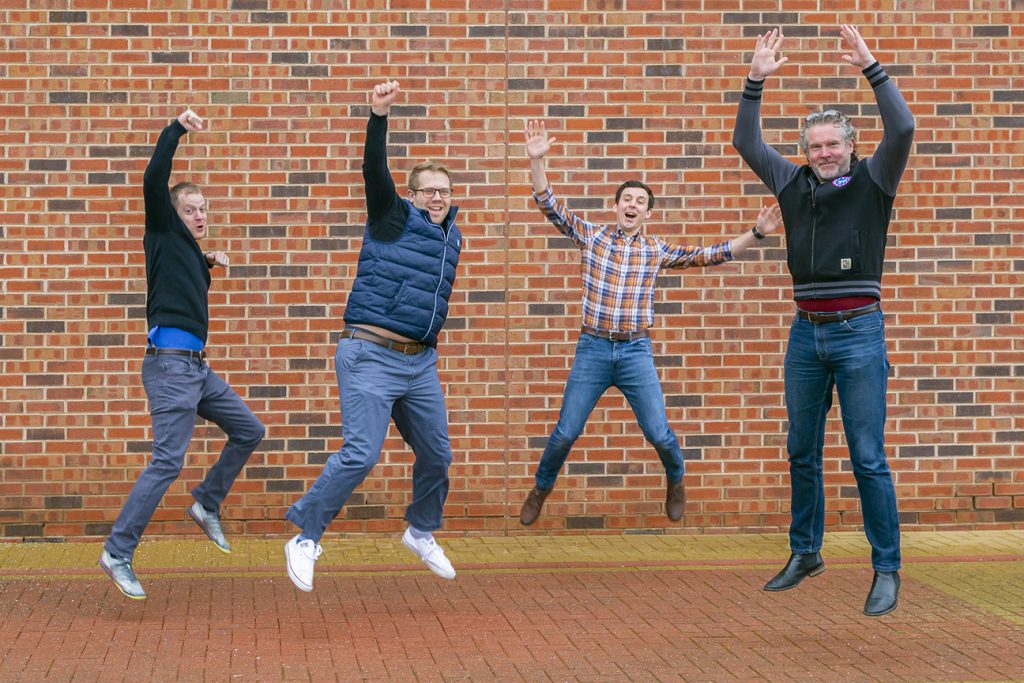 A utilities firm has been named one of Europe’s fastest-growing companies.

The Everflow Group ranked third in the Financial Times’ annual FT 1000 list, which highlights the continent’s most promising operators.

Chief executive Josh Gill, who founded Everflow – which includes Everflow Water and Everflow Tech – in 2015, said: “While we knew we had ranked, it was such a surprise to see we’d made the top five of such a prestigious list.

“When we started the business, I certainly didn’t think that just five years later we would be one of the fastest-growing companies in Europe.

“It’s an incredible feeling to be ranked so high, but it’s a good endorsement and something to celebrate for the whole team, showing that all their hard work is paying off, and the results they’re achieving are truly remarkable.”

The latest FT1000 lists the 1000 companies in Europe that have achieved the highest percentage growth in revenues between 2016 and 2019.

Everflow bosses say that since the register was first published in 2017, only four energy firms have previously made it into the top ten, and never a water company, making its achievement especially noteworthy.

Josh added: “We’ve always been ambitious, but we never expected to scale up to this level so quickly – we’ve gone from four employees in 2006 to 46 in 2019, and now we have 82 members of the team.

“This phenomenal growth has been driven by the rate customers are choosing to switch to us, because we make it so simple for them.

“We’ve made it easy for our SME customers to switch to us and engage with the market in a way in which other retailers haven’t done, and that, fundamentally, is why we’ve been so successful.

“And while we don’t spend much time comparing ourselves to other businesses, lists such as these are a helpful indicator to show that what we’re doing is working.”

Everflow Water was launched in 2015 after Josh saw a gap in the market for an ethical water retailer that could utilise technology to operate efficiently.

Everflow Tech was created in 2018 as a retail sales, billing and customer management platform. 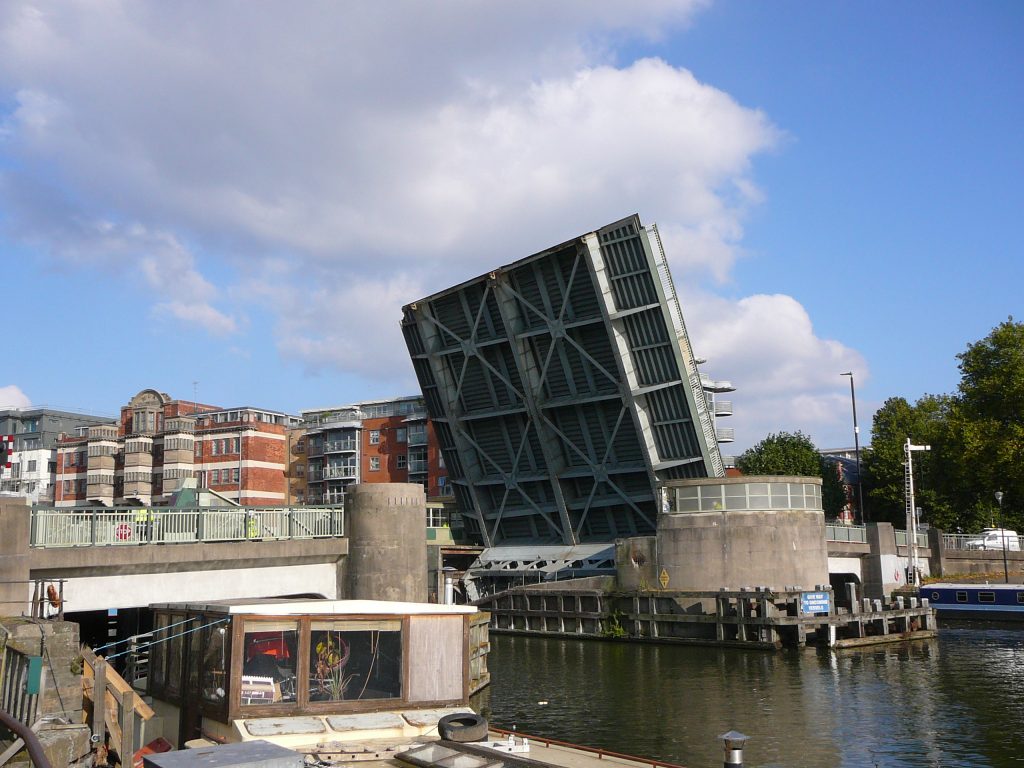