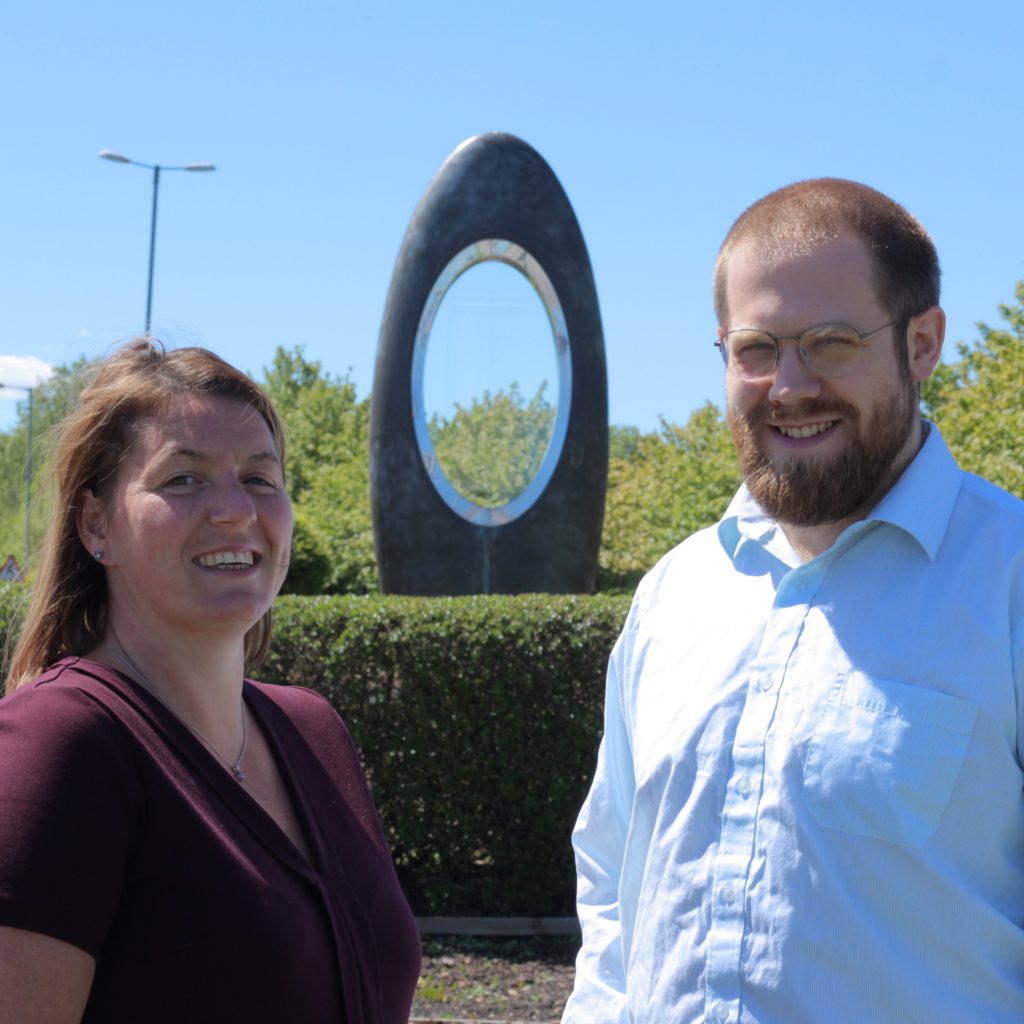 Everflow Water expands into Warwickshire after strong period of growth

Independent water retailer, Everflow Water, has announced further business expansion with the opening of a new office in Nuneaton, Warwickshire.

The North East-based company has experienced impressive revenue growth in the past 3 years as a result of the opening of the English business water market for competition in April 2017.

To date, Everflow has seen the largest growth amongst competitors. Having taken on over 40,000 supply points, the company has gained over 30% more than its closest competitor.

Due to this growth, Everflow has invested in new offices dedicated to the sales function, along with 10 employees.

The Nuneaton space is the company’s second location, following a recent series of expansions at their Teesside headquarters, where the headcount has more than doubled in the last six months.

Managing director, Josh Gill, says: “It’s an exciting time for Everflow. We’ve expanded faster than we could have predicted, and we’re certain the new Nuneaton team will help continue this momentum. I firmly believe we will soon be among the top five water providers for England and Scotland due to our value rates and strong customer focus.”

The company will use the Nuneaton office as a base for their newly expanded sales team, headed up by Jen Gledhill, who has been managing English sales for the retailer since April 2017 when the market opened.

Head of sales, Jen Gledhill says: “When the market deregulated in England, we had no way of predicting how well it would go for us, or any retailer.

“While we knew we were providing a fantastic service for SMEs, we certainly didn’t know that sales would increase so rapidly that we’d be investing in a new office, and quadrupling the sales team, within two years. It’s been an amazing journey so far, and I can’t wait to see what Everflow achieves next.” 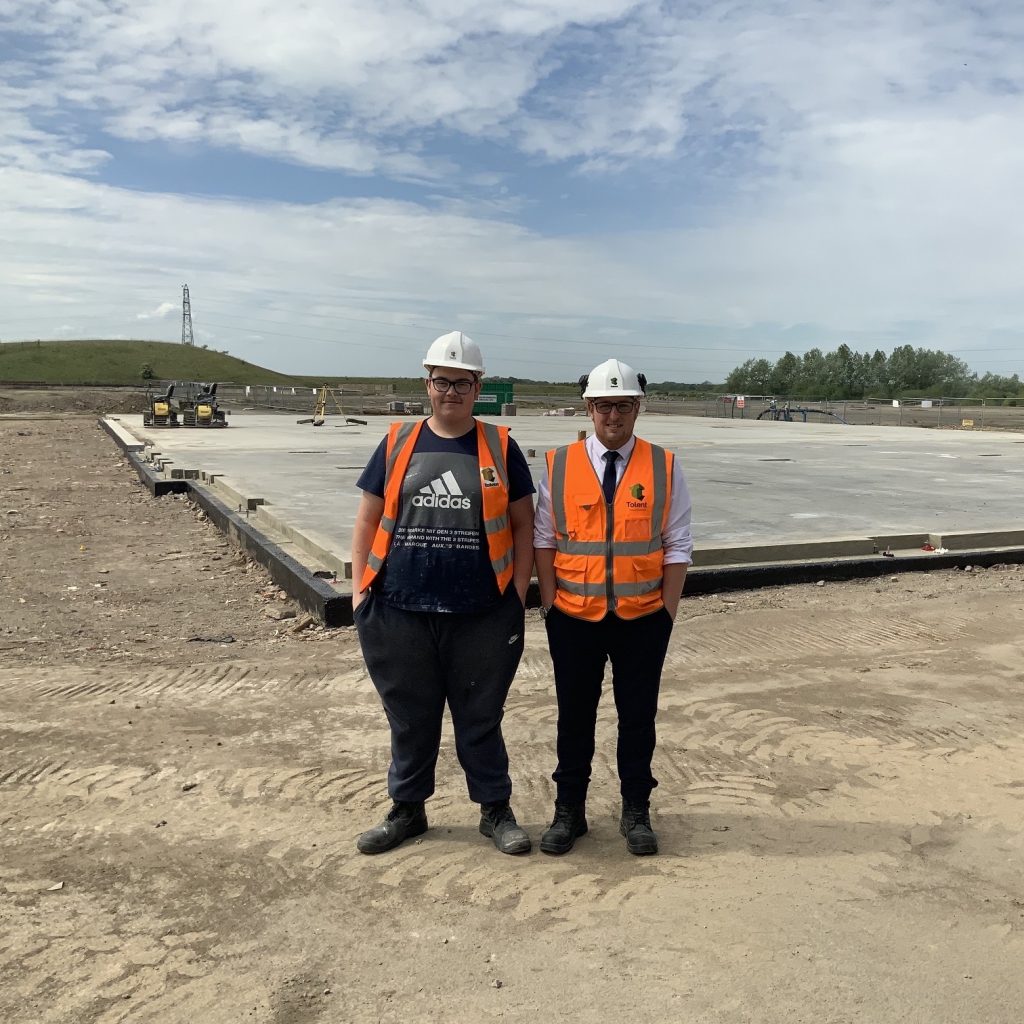