Ex-steelmen left redundant after an operator’s collapse have returned to their roots.

Led by Tees Valley Mayor Ben Houchen, Teesworks aims to create as many as 20,000 new jobs, with a 4.5 million sq ft manufacturing hub and carbon capture and storage project among its ambitious blueprint.

The former SSI UK base had stood idle since late 2015 following the operator’s liquidation, but work to remediate the sprawling estate began earlier this year.

The sextet have been recruited by County Durham’s Hall Construction Services, which is carrying out land preparation work on the South Bank area of the site.

Ray, who was a plant operator with SSI UK, said he was delighted to be working close to home again, having covered the breadth of the UK to find employment.

He said: “When the site closed, I got on my bike and went looking for work elsewhere.

“I ended up in Aberdeen working on a big bypass for two years and then went down to the Hinkley Point nuclear power station for two years.

“I did a year with Balfour Beatty and then my CV was picked out, and Andy Blighe from Hall said: ‘would you like to come home?’

“Teesworks is great for the area – it is out with the old and in with the new.

“With the river and the infrastructure, we can give people and the community some excellent opportunities for work.”

Paul found employment with Hall via the region’s Routes to Work scheme.

The £7.5 million pilot, which supports unemployed over-30s who need the most help to get back into work, has already engaged with more than 2800 people and helped 488 back into employment.

Paul, who is from Middlesbrough, said: “I worked here previously at the ore terminal, and my brothers worked here too.

“When I first got in touch with Trina, my Routes to Work key worker, I was out of work with arthritis in my foot, I had to move out of my home, and it was a hard time.

“Before this though, I was always fit, active and in a job, so being unemployed was a massive blow that was part of a downward spiral.

“But with the help of Routes to Work, I was given the confidence to put myself back out there.

“It helped me gain training and a licence for an articulated dumper, which led to the work with Hall.”

Mayor Houchen, who previously told North East Times he wanted to see more local people benefit from Teesworks, said he was delighted to see the men back on their old stomping ground.

He added: “I’m absolutely blown away that former steelmen are again working on the Redcar site.

“The closure of our steelworks was devastating, but to see these guys back home and working on site is testament to everything we’re trying to do in the region and the grit and determination that set our workers apart.

“We talk a lot about creating jobs for the future, but we can’t lose sight of those who have worked here for decades but have found themselves out of work.” 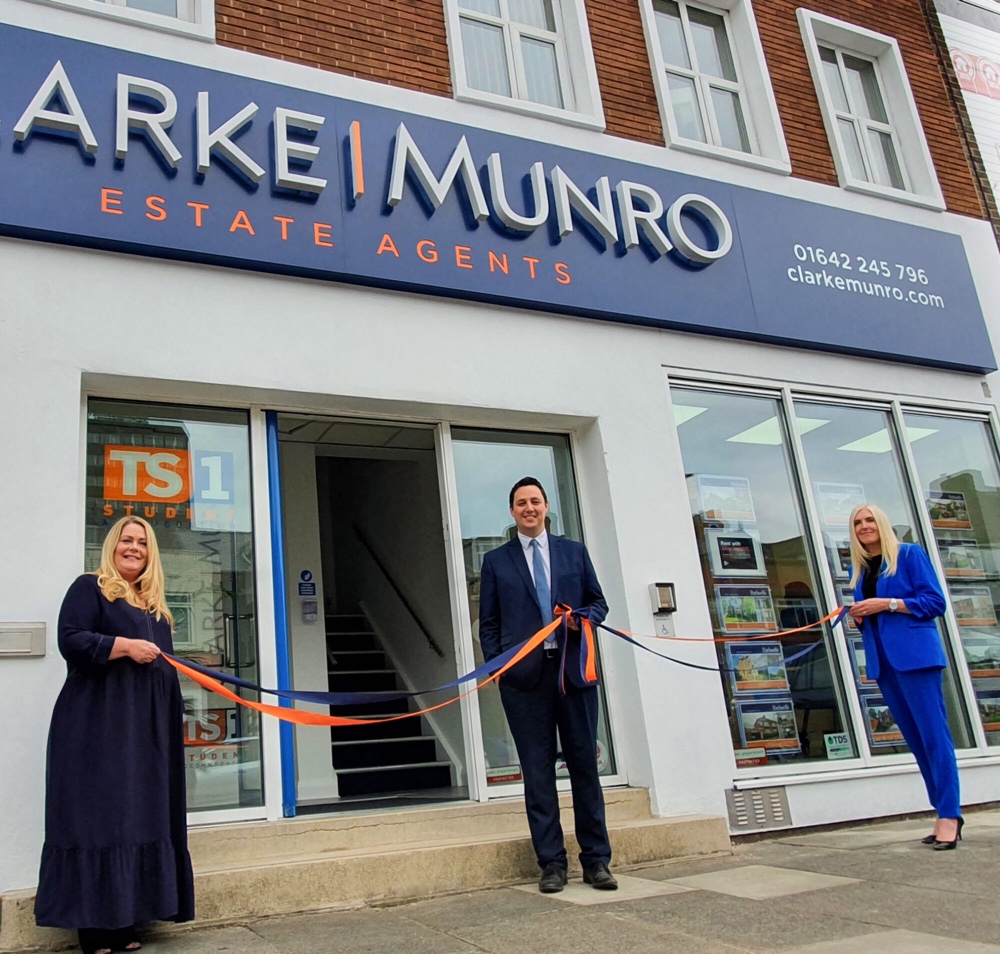