Port of Sunderland has secured a series of contracts with companies in the offshore renewables market following a period of rapid expansion.

Endurance Park was acquired back in 2013 and the area has since been transformed, providing the port with improved storage facilities and logistic services.

The investment will provide Port of Sunderland with further opportunities to grow and will help it become ideally placed to work with companies in the offshore industry.

It will also help it expand its offering to the region’s automotive sector, which recently secured a major boost through the approval of plans to develop the 150 hectare International Advanced Manufacturing Park (IAMP), on land just minutes from Nissan.

Matthew Hunt, director of Port of Sunderland, said: “The area that has been surfaced covers approximately two acres at Endurance Park and a plinth along the Greenwells Quay river berth.

“We have also completed the refurbishment of the port’s direct rail lines that run across Endurance Park to provide two concreted lines with run rounds at both ends.

“The investment also means Greenwells Quay is now a perfect berth for project cargoes and the offshore market allowing our heavy lift crane to traverse the quay and lift straight to and from vessels and road transport.

“The improved and strengthened storage facilities at Endurance Park are also ideal for all kinds of projects, particularly for the Offshore market.

“The port has undergone a wave of major investments over recent years and this is another great example of all of this hard work and investment starting to bear fruit.”

The port, which celebrated 300 years in operation last year, saw a 13 per cent uplift in tonnage passing through its docks compared to 2016, and will be hoping this figure continues to rise following these latest developments.

Councillor Graeme Miller, Leader of Sunderland City Council, added: “This is fantastic news for Port of Sunderland and the city as a whole.

“This latest expansion, coupled with the opening of IAMP and the Northern Spire, means the port is as well placed as ever to support the region’s importing and exporting businesses and this is reflected in its continued success over recent years.”

For more information on Port of Sunderland, visit: www.portofsunderland.org.uk. 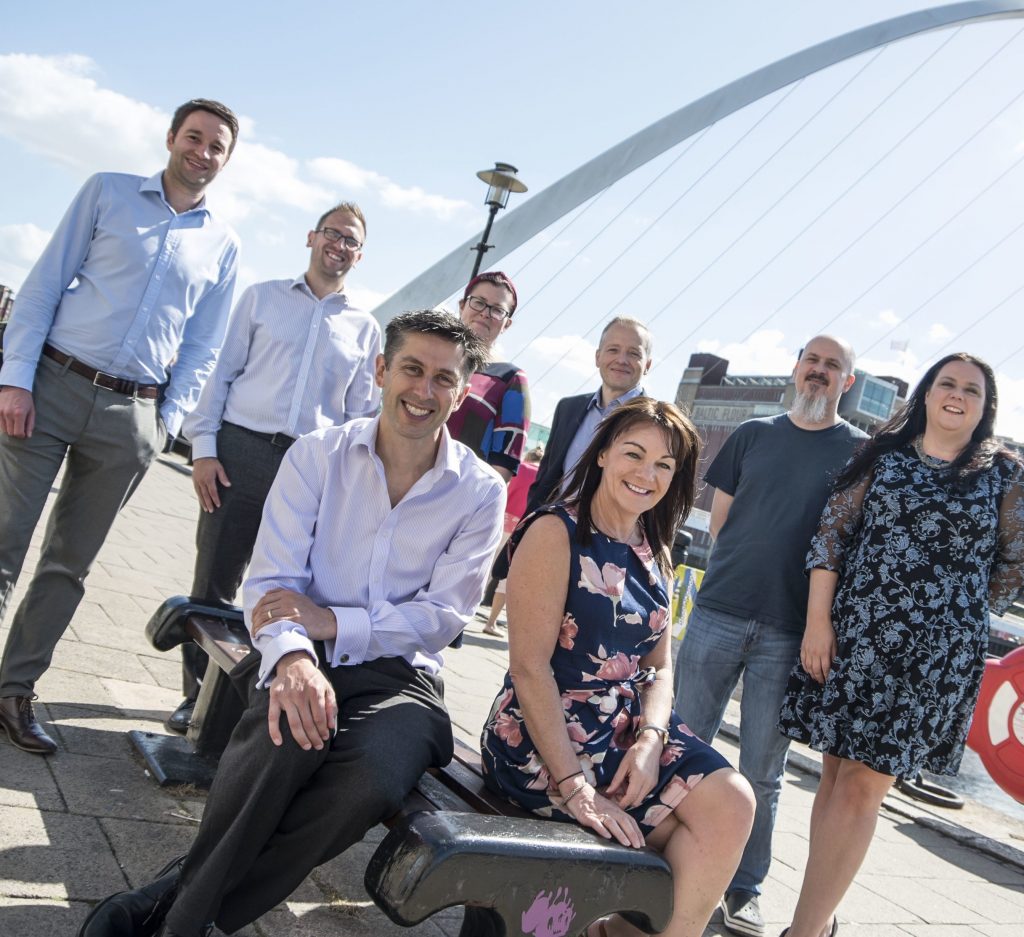