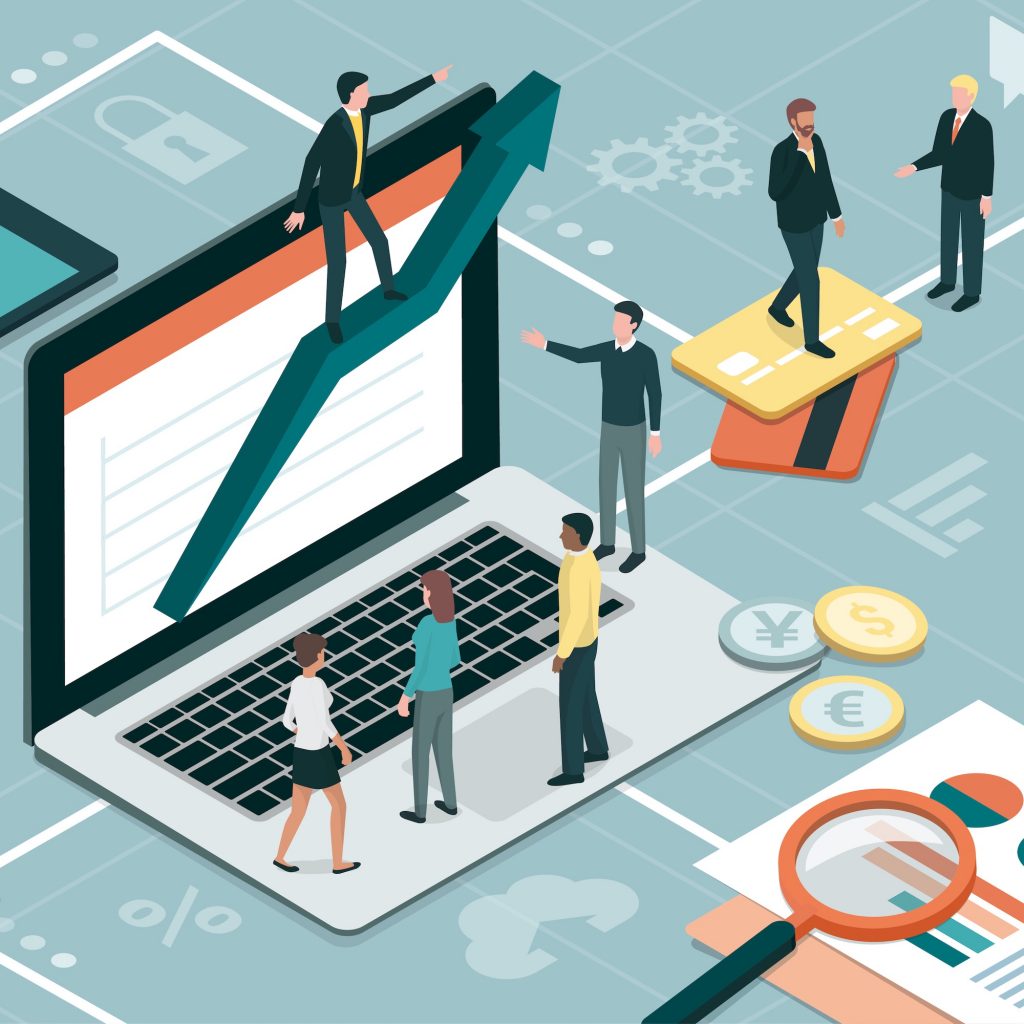 EY downgrades GDP forecast to 8 per cent contraction in 2020

Financial services firm, EY, has further downgraded its GDP forecast for the UK economy and is now predicting an 8 per cent contraction this year.

Revising its Spring Forecast released in April, the EY ITEM Club had previously forewarned a 6.8 per cent contraction for 2020 and a 13 per cent drop in the second quarter.

Now, EY says the falls will be closer to 8 per cent and 15 per cent respectively.

The downgraded forecast follows news that the UK economy contracted by 20.4 per cent in April, the largest decline in history and almost three times the losses sustained over the entire 2008/9 financial crisis.

More positively, the EY ITEM Club is now predicting GDP growth of 5.6 per cent in 2021, up from the 4.5 per cent expected in its previous forecast.

On consumer spending, the EY report expects a contraction of 17 per cent in Q2 2020 and an 8.7 per cent drop over the whole year.

Business investment is also expected to decline by 14 per cent this year, only rising by 1.4 per cent in 2021 as companies start to recover from the impact of COVID-19.

It is hoped that Government spending increases of around 12.9 per cent in 2021 should be able to improve the medium term investment picture.

Mike Scoular, EY senior partner for the North East, said: “This is an undoubtedly challenging environment for businesses across the North East and so forecasting is extremely difficult, particularly with different areas and sectors recovering at different rates as lockdown restrictions are eased.

“With this interim forecast, we’ve made some significant adjustments to our GDP expectations compared to what the data told us just six weeks ago.

“Over the coming months, companies across the whole of the North East face a double challenge: they need to respond to the short-term impact of COVID-19 on their business, and they will also need to catch-up to long-term shifts in the economy which have been accelerated by the pandemic.

“Things like deglobalisation and the digital economy, which drives a great deal of investment, mean the ‘new normal’ across the region will be different to what’s gone before.

“With so much Government support in the economy, it will also be important for the private sector to align itself with Government initiatives and rise to this challenge to ensure the continued investment in our communities and the long-term prosperity of the North East.” 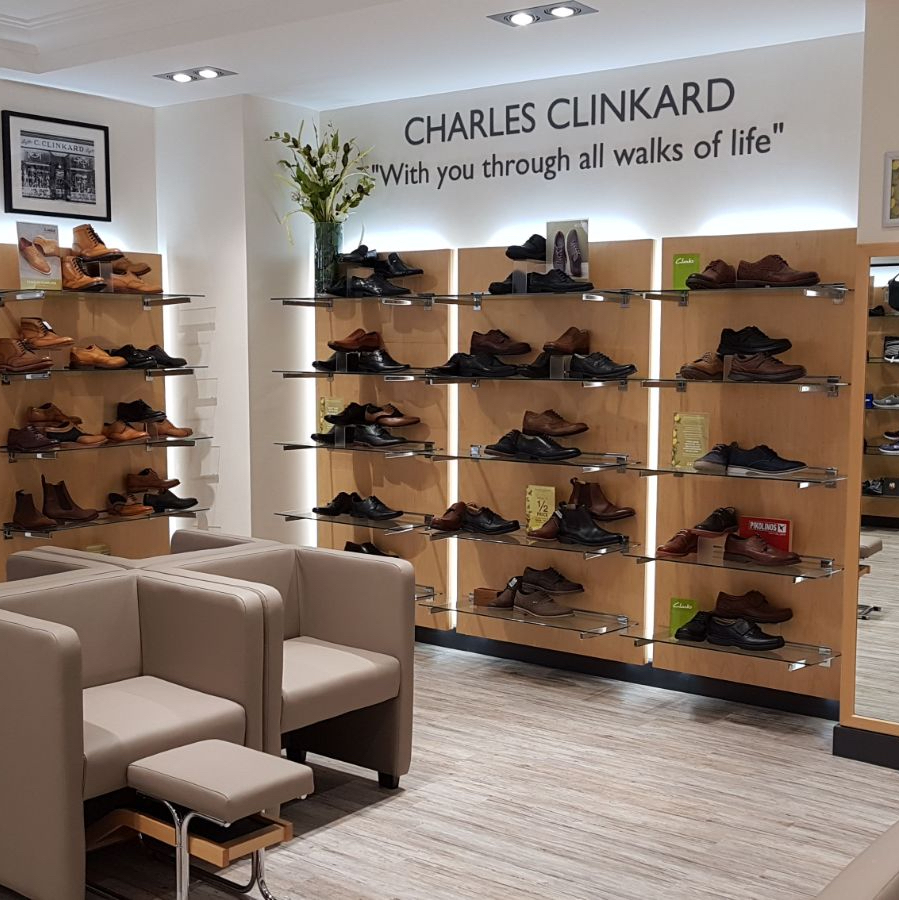