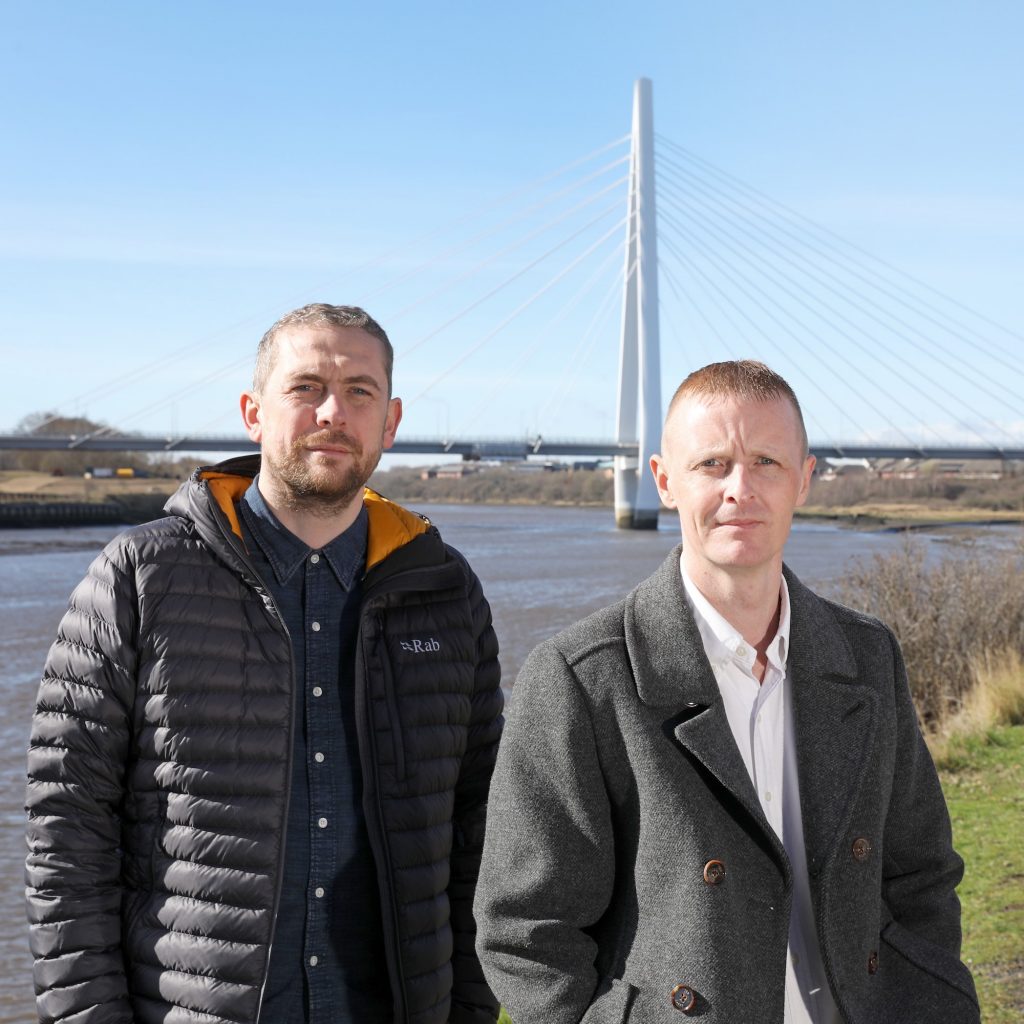 Façade specialists have the blueprint for success

A pair of façade draughtsman are mining over half a century of experience and fronting-up a new business.

With over 50 years’ experience of façade design – Colin Marshall and Steve Henderson have launched Atomic Design and Consulting Ltd, after taking up office space at the North East Business and Innovation Centre (BIC).

The duo first met as apprentices over 25 years ago before going their separate ways and then linking up again in previous roles at one of the region’s leading façade companies.

However, due to volatile market conditions, that firm was forced to close just after Christmas and Colin and Steve found themselves out of work.

“We always had ambitions of working for ourselves however it wasn’t until our previous employer ran into difficulty that we were given the push we needed,” said Steve.

“It’s a huge risk setting up a business and with both of us having families to support, it would always have been hard to quit our jobs and set up on our own.

“But, once we were made aware that we were going to be made redundant, it was a no-brainer.”

Colin added: “Neither of us wanted to work for another company and we had both spoken previously about our desire to work for ourselves, so it made sense for us to go into business together.

“Combined, we have over 50 years’ experience in the industry and we’ve both accumulated lots of contacts throughout this period, so it made perfect sense.”

Having been made redundant just after Christmas, the pair began seeking suitable office space after the holidays and looked at a number of city sites before settling at the BIC.

Steve added: “We looked at a number of locations across the city, however we’d both previously worked at the BIC and were impressed by the amenities on site.

“Not only does our office boast stunning views of the Northern Spire but the transport links are great, we can use the conference rooms and training rooms and we have the on-site café. It has everything we need!”

It is only months since the company officially launched, but Atomic has already landed two major deals with one of the UK’s largest façade companies.

This includes designing a £2m façade, which they’re currently working on, and a £4.2m façade beginning soon after.

“The phone hasn’t stopped ringing since we set up,” Colin added. “We couldn’t be happier with how it has gone so far.

“Most of our referrals have come through word of mouth, which I suppose is testament to the work we’ve carried out in our previous roles and the relationships we’ve established.

“And with the experience and passion we have – as well as having so many friends and connections in the industry – we’re very confident as we look to the future.”

Donna Surtees, centre manager at the BIC, said: “The success Colin and Steve have achieved in such a short space of time is fantastic and we’re delighted that they’ve chosen to base themselves at the BIC.

“They’re a fantastic start-up success story and are an inspiration for anyone looking to set up on their own. We wish them all the best of luck for the future.” 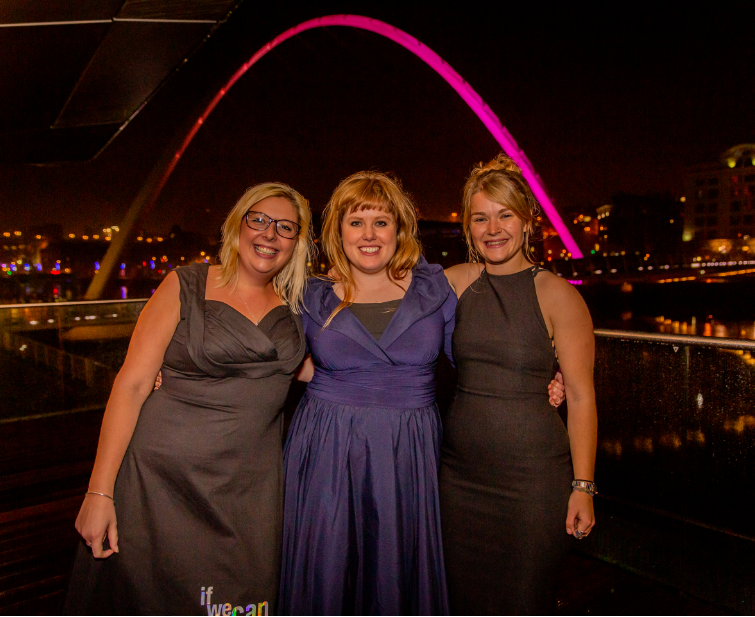