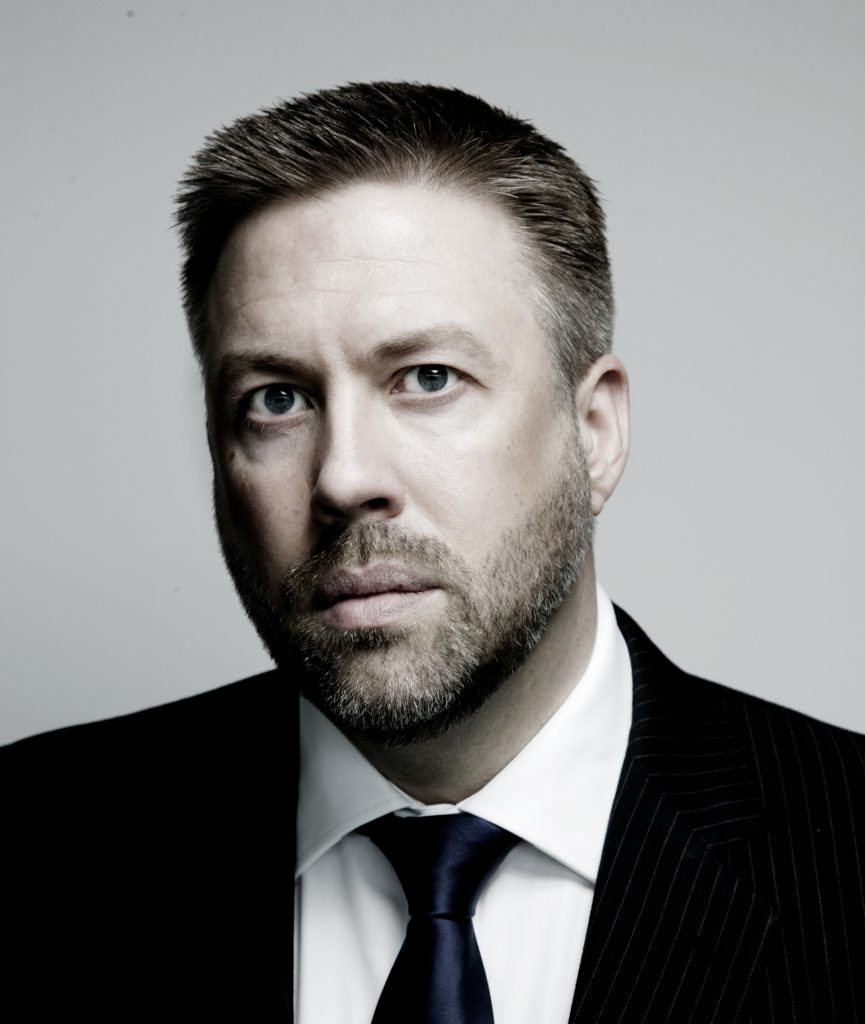 Fairstone, one of the UK’s largest Chartered Financial Planning firms, has seen a near 50% increase in revenue in its latest results, thanks to a combination of organic growth and the success of its unique Downstream Buy Out programme.

Annual accounts just released for 2017 for the national financial advisory group show that revenue has increased to £47.6m, up £14.5 million on the previous year.

Meanwhile recurring income for the group for FY17 was £22.2m, up from £15.8m in 2016, representing 53% of advisory revenue, while funds under management increased by 29% to £5.3bn and client funds under advice were up by 14% to £8.1bn. Individual productivity per adviser also saw an increase of nearly 10% over the previous year.

This solid performance across the key metrics of the business is reflected by an increase in adjusted operating profits (EBITDA) which stood at £2.1m, a rise of £1.8m from the previous year.

Recognised as one of the UK’s fastest-growing full-service financial advisory houses, Fairstone has over 300 advisers and operate across 40 offices nationwide. The company’s head office is based in Newcastle and they also benefit from a significant presence in London.

Commenting on the annual results, Fairstone CEO Lee Hartley explained that the focus for 2017 was delivering “sustainable, responsible growth” and had been largely supported by significant traction in the group’s proprietary Downstream Buy Out (“DBO”) programme.

Mr Hartley added: “I am delighted to announce that the Group continues to make excellent progress against its core strategy and growth plan, with the trading and operational results in 2017 being ahead of forecast.

“In 2017 we delivered strong results across all areas of the business. Both our advisory and investment management businesses are operating profitably and with a complete absence of cross-subsidisation. Revenue and EBITDA* performance has been substantially ahead of the prior year in each channel.

“The DBO proposition continues to gain in popularity and has entered into a more mature phase of development demonstrated by the acquisition of five DBO firms in 2017 and an additional two completions early in 2018. There is a consistent acquisition programme in place which will see eight to 12 DBO firms being acquired each year.

“This considered approach, together with our proven business model and the significant financial backing that we have at our disposal, allows the management team and shareholders to look forward to 2018 and 2019 in an exceptionally positive manner”

The Annual accounts also show that all regulated subsidiary businesses are trading profitably, and the Group’s consolidated balance sheet is debt free with net assets of £27.7m, up from £24.4m in 2016.

Transport for the North welcomes new trains for passengers