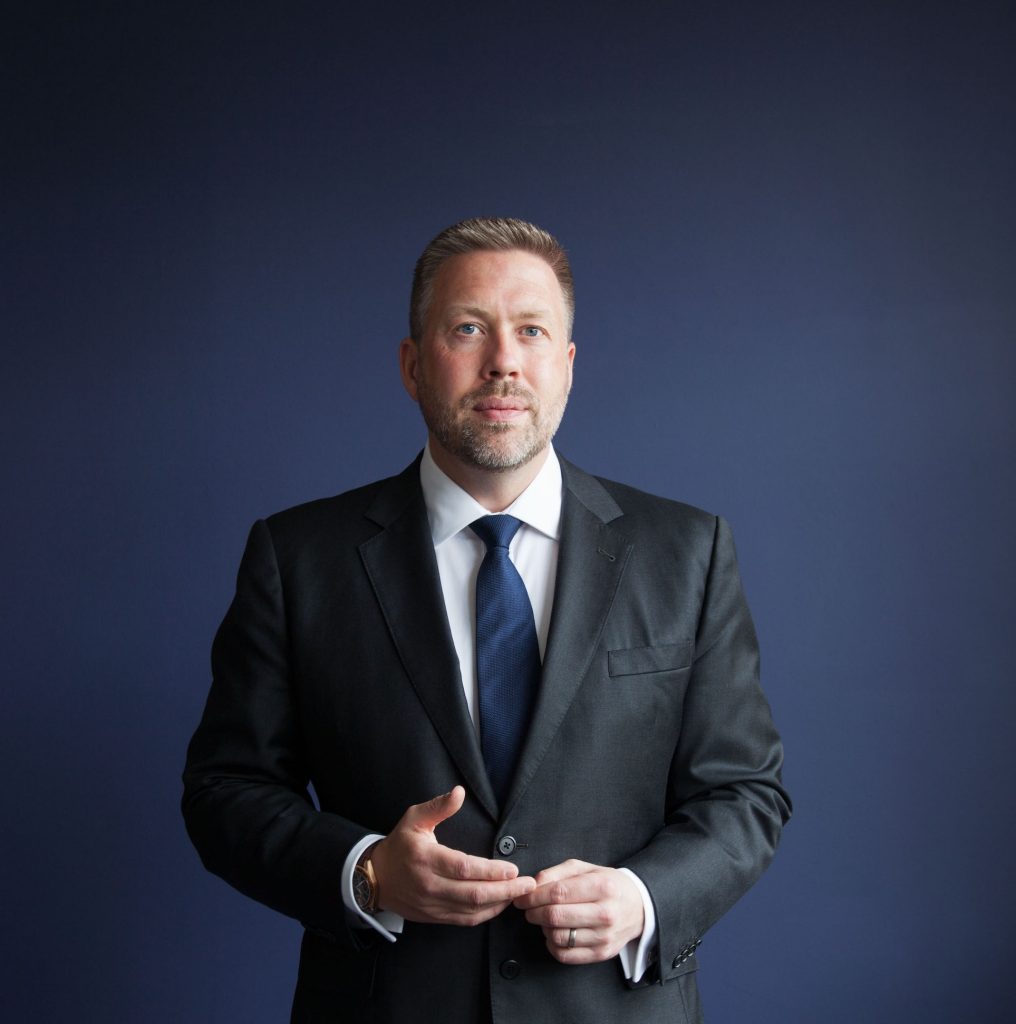 Fairstone Group, one of the UK’s largest Chartered Financial Planning firms, today announces its half-year results for the six months to 30 June 2017

The company has delivered strong performance across all areas of the business with both advisory and investment management divisions operating profitably, without any cross-subsidisation. Numbers are substantially ahead of the prior year in each channel with annualised revenues for the Group (incorporating Q3 results) currently standing at £50m and a full-year 2017 EBITDA expected to be more than £2m.

“The growth once again is largely achieved by significant traction in our proprietary Downstream Buy Out (”DBO”) programme, with a series of deals with partner firms completed within this reporting period. The DBO proposition continues to gain in popularity, particularly amongst target firms who place significant importance on ensuring that positive customer outcomes are realised as a result of our non-vertically integrated model.”

Fairstone’s customer-centric DBO acquisition strategy continues to be the focus of the company’s growth plan. This approach ensures that customer choice is never restricted and fees are not increased as a by-product of any transaction.

DBO growth has visibly entered a more mature phase of development, demonstrated by the acquisition of two DBO firms early in 2017, following three acquisitions at the end of 2016. A further four firms will be acquired by the end of 2017. Fairstone will maintain a co-ordinated acquisition programme year-on-year which will see a consistent number of firms being acquired every year through this strategy.

In addition to the six DBO deals secured in FY17 so far, a further five are at Head of Terms. Interest in the proposition remains very high with a pipeline of more than 45 potential deals being managed. Fairstone has also experienced substantial levels of organic growth within its existing community of partner firms which is partly driven by the support provided in customer acquisition, back-office resource, para-planning and technology.

Significant investment continues to be made into IT infrastructure and 2016 saw the launch of the cloud based Gateway IT system which is fully integrated with the best of breed research and analysis tools. The back office has also seen a wholesale migration to office 365. Investment has also been made to ensure that the business is ready for GDPR and MiFID II.

Current trading continues to represent a marked improvement on prior year performance with consistent and growing profitability in all months.

The current EBITDA run-rate is £2.8m. Over and above this there is at least £5.5m of EBITDA within firms in the DBO programme waiting to be acquired which gives an embedded EBITDA of £8.3m, and this assumes no further growth.

Following a £25m investment by Synova Capital in 2016, the group remains well funded and benefits from the continued support of its wide shareholder base, which gives the company the ability to draw capital from a number of investor groups.

“Fairstone is exceptionally well placed to take advantage of the recent regulatory changes within the markets in which it operates. The Retail Distribution Review (“RDR”), the Mortgage Market Review (“MMR”), the recent Pensions Freedom legislation and Workplace Pensions obligations, all provide a very exciting backdrop to our business plan. However, Fairstone remains cautious over defined benefit scheme transfers with only 30% of client requests being deemed in their best interests.

“This, together with our proven business model and the significant funding we have at our disposal, allows the management team and shareholders to look forward to 2018 and beyond with a high degree of confidence.” 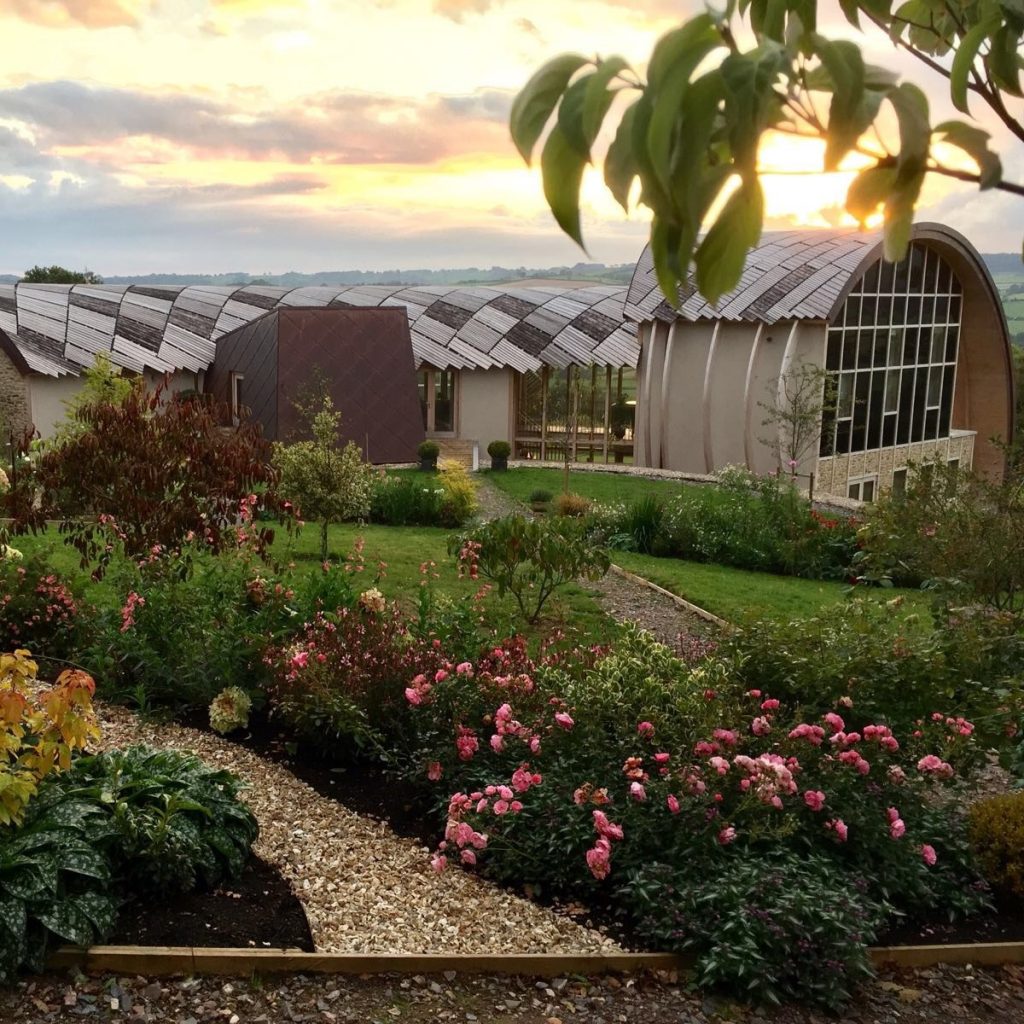