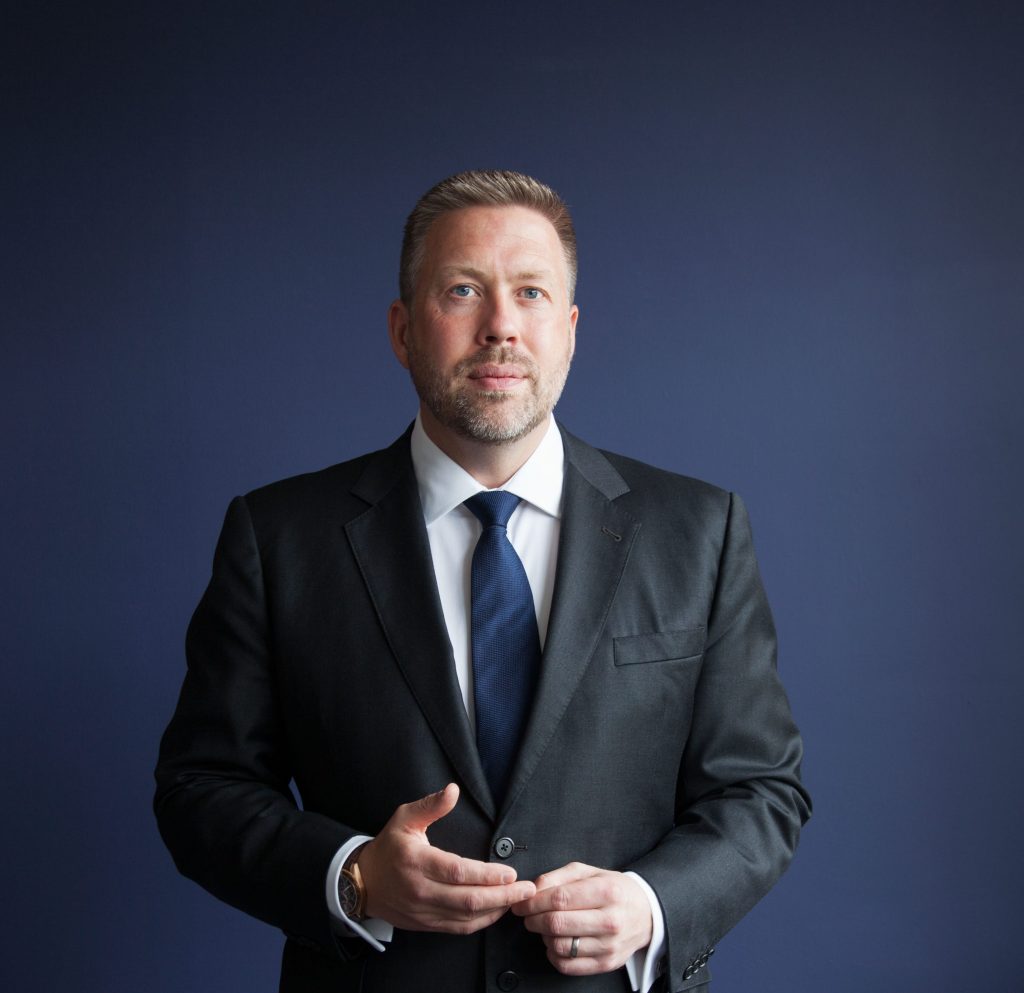 Fairstone wealth management firm is celebrating success after being named Yorkshire & North East Management Team of the Year at the BVCA Awards in Leeds.

The company was nominated for the award by the professional services community and this category recognises larger and more mature business, with a current enterprise value judged at being in excess of £100m.

One of the UK’s largest chartered financial planning firms, Fairstone oversees £8 billion of pension and investment assets on behalf of its 51,000 clients and has a current revenue run-rate of £62 million, with deals in the pipeline to increase that to £70 million in the short term.

Success in the BVCA Awards reflects the nationwide group’s successful expansion in the sector, which enabled it to increase its workforce to 320 regulated independent financial advisers and 165 staff.

Commenting on the prestigious award, Fairstone CEO Lee Hartley said: “We’re absolutely delighted to have been acknowledged with this award which recognises the remarkable progress achieved by the business.

“Our growth as a business has also been supported by our focus on quality and delivering exceptional client outcomes, which has resulted in the business carrying a Defaqto 5-star rating for its core managed investment portfolios for four consecutive years. In addition, our customer satisfaction rating of 97% makes us the stand-out wealth management business as measured independently by Trustpilot.

“We are delighted that the hard work and tremendous efforts of everyone associated with the business has been recognised in this way.”

Fairstone’s impressive growth was recognised by the BVCA Award judges in making their decision who said: “Supported by a broad and experienced management team and a strategy based on a unique buy-out model, Fairstone has had an outstanding year, having increased its client base by 24% and completed multiple acquisitions.

“Praise is also deserved for Fairstone’s CSR initiatives with the Fairstone Foundation supporting activities with Cancer Research UK and the World Transplant Games.”

As a winner of this award, Fairstone will now proceed to the national final to be held in London later this year. 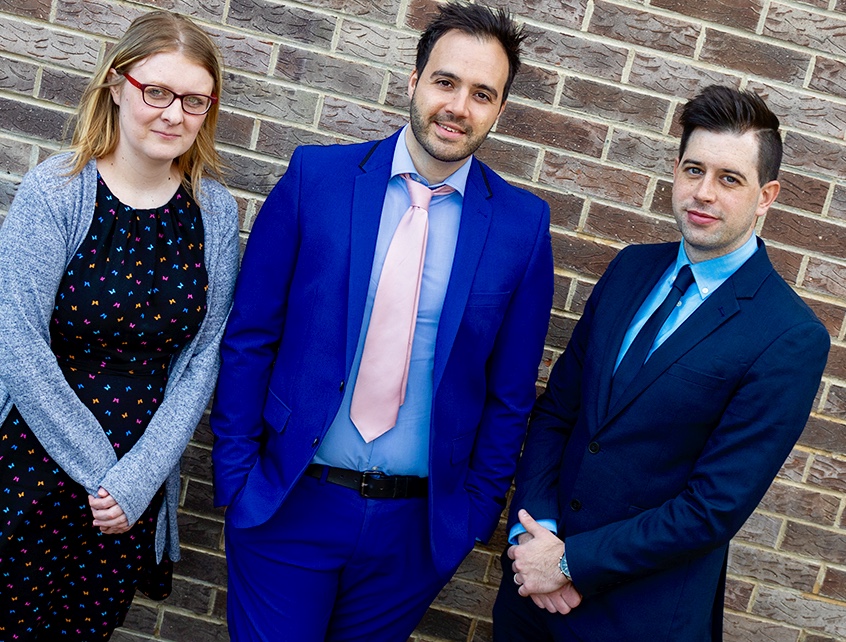