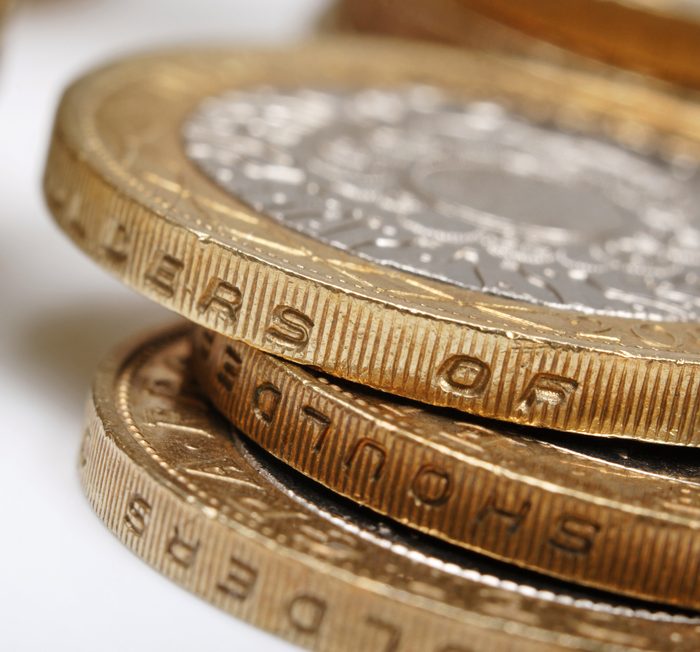 A independent online survey of more than 2000 adults aged 16-75 in Great Britain carried out by Ipsos MORI, on behalf of Fairstone, one of the UK’s largest chartered financial planning companies, has thrown light on attitudes towards investing, retirement and financial planning among a nationally representative sample of GB adults in 2017 and allows some comparisons with a survey carried out in 2010.

37 per cent had no retirement plan in place;
53 per cent had reviewed their savings, investments and mortgages in the previous 12 months;
10 per cent of those surveyed used a financial adviser to review their personal finances.

Angela Murfitt, chartered Financial planner at Fairstone, said: “We were very surprised to see the low number of adults who have a retirement plan in place. With a constantly changing pension regime in the UK, we can understand that complexity can be off-putting but we firmly believe that pensions are still a generous tax planning tool and can provide for a more comfortable retirement. With annuity rates generally at low levels compared with the past and reliable income incredibly hard to come by, we are less surprised by the sentiment felt by many that their retirement pot will not provide the income they need when they stop working.”

Less than half (48 per cent) of respondents who have any financial savings and investments had reviewed the performance or cost of their investments or savings in the past 12 months in the latest survey and of those 23 per cent chose to review these themselves. Just 9 per cent turned to their financial adviser to review their savings and investments. Startlingly, in the context of the uncertain political climate and volatile markets, 49 per cent of respondents had not reviewed their holdings in any way. In the 2010 survey, just 19 per cent of those surveyed had not reviewed their savings, investments or mortgages in the previous 12 months**.

In the 2017 survey, across all respondents who are working full or part-time, when asked at what age they think they will retire, 18 per cent believed it would be between 66-70 years old and 14 per cent between 61-65 years old. Perhaps as a reflection of the number of people admitting to having a retirement plan in place, the largest percent which had a view on when they would retire was 19 per cent who planned to retire whenever they can claim their state pension. Over one quarter of respondents (26 per cent), did not know when they would retire.

The 2017 survey results reveal that respondents are most likely to have cash savings accounts – including ISAs (66 per cent), with 31 per cent having a private or company/workplace pension and 15 per cent having equities or shares (including Equity ISAs). Looking deeper into the figures, men were more likely than women to have a private or company / workplace pension (36 per cent vs. 26 per cent) and are more likely to have equities or shares – including Equity ISAs (19 per cent vs. 11 per cent). Almost a quarter of respondents, 23 per cent, had no savings or investments at all.

Lee Hartley, CEO of Fairstone, commented: “It is worrying to see the level of financial engagement amongst this portion of the population. In spite of the headlines and promotion of auto-enrolment it is shocking to see that more than half of the people we surveyed did not or do not have a retirement plan in place. In addition, in such a volatile political environment and with markets still so uncertain it is disappointing that respondents were reviewing their savings and investments so infrequently. We understand that pensions are a complex area of savings, but we would urge people to seek advice and not ignore such an important part of planning for retirement.”

[1] 2017 survey: On behalf of Fairstone Group, Ipsos MORI interviewed 2,200 adults aged 16-75 in Great Britain using i:omnibus, Ipsos MORI’s online omnibus. Interviewing took place between 17th-21st February 2017, with fieldwork quotas set on age, gender, region. The sample was further balanced according to social grade and working status, with the sample data weighted to known population profiles. Sub-samples included in the commentary include 943 adults aged 18-40, and 458 adults aged 18-40 with a degree, masters or higher, 1,411 who work full or part-time or are self-employed, 1,623 with financial savings or investments and 1,089 men and 1,111 women were interviewed. 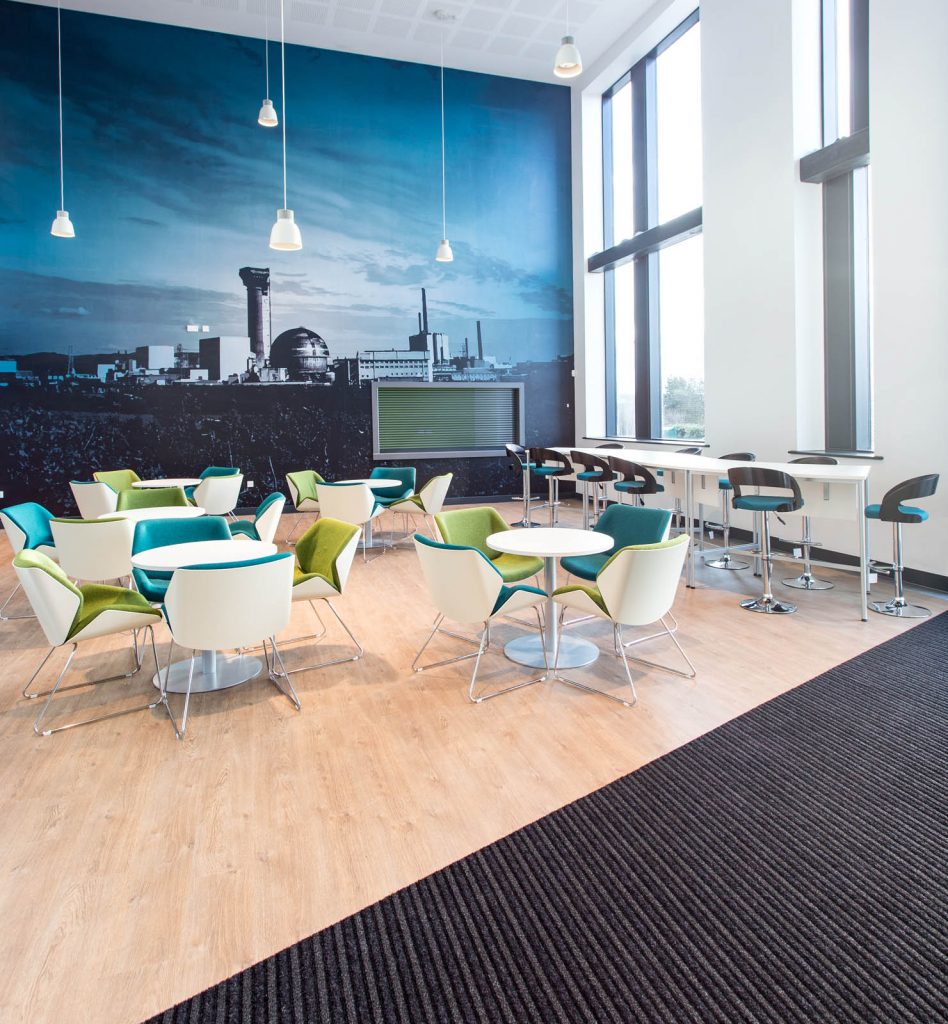