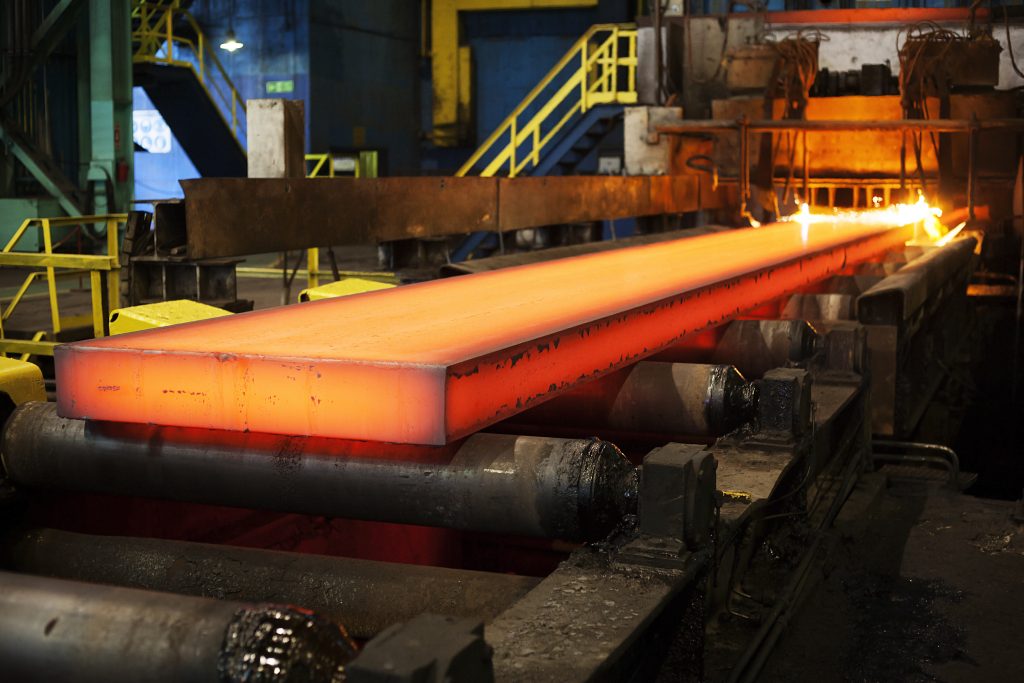 The move comes after hopes of a Government rescue for the struggling company floundered.

The North East England Chamber of Commerce has branded the situation “devastating”, calling Westminster’s refusal to provide support for the company a “gross misjudgement.”

County Durham coal miner Hargreaves Services has also warned 170 jobs could be at risk as a result of the struggles at British Steel, which is understood to employ around 700 workers in the region.

The company is owned by investor Greybull Capital, which previously paid India’s Tata Steel £1 for its Long Products Division, and had sought financial support from the Government to surmount a number of Brexit-related challenges.

However, the Government’s Official Receiver has now been appointed as liquidator, with accountancy firm EY understood to be providing assistance and beginning the process of looking for a buyer. The business will continue to trade normally, with the Official Receiver confirming staff have been paid and remain employed.

The news represents a body blow for hundreds of North East staff at British Steel – which includes the Teesside Beam Mill, near Redcar, a special profiles factory, in Skinningrove, east Cleveland, and a distribution site in Blaydon – and the area a whole, coming four years after Redcar-based steel firm SSI UK itself fell into liquidation.

Reacting to the news, James Ramsbotham, chief executive of the North East England Chamber of Commerce, said: “This is devastating news, both for the North East and the UK as a whole.

“In refusing to step in and provide assistance to the company is a gross misjudgement by the Government.

“Steel is a strategic industry and an integral part of the UK supply chain and ending our ability to produce steel leaves us at the mercy of overseas producers.

“The Teesside mills at Lackenby and Skinningrove are two facilities of national importance and everything possible should now be done to ensure a buyer for those profitable sites is found.

“Following the collapse of SSI UK, the whole of the Tees Valley pulled together to ensure the closure did not become an economic catastrophe and the Chamber and business community stand ready to assist those affected both in British Steel and the supply chain.”

Hargreaves Services, based in Esh Winning, is known for providing materials handling and associated services to British Steel, and has warned the steel company’s troubles could cut revenue by £11 million in its next financial year and take £1.3 million off pre-tax profits.

A statement said: “The board estimates the group has a current net exposure of approximately £4.5 million to British Steel, comprising trade debt and work-in-progress balances.

“Redundancy and other associated employment costs may result in a further non-recurring charge of up to £3 million against group profits. Potential asset write-downs and leasing obligations amount to an additional £1.5 million, resulting in a possible total exceptional charge of £9 million.

“If British Steel ceases to trade, this could reduce the group’s revenue in the next financial year by approximately £11 million and its profit before tax by about £1.3 million.

British Steel’s woes compound the previous collapse of SSI UK, which left thousands of workers unemployed across Teesside and the wider North East supply chain, and Middlesbrough-born Business Secretary Greg Clark told the Commons he will do everything he can to avoid a similar outcome.

He said: “During the days and weeks ahead I will work with the Official Receiver, the special managers and with a British Steel support group of trade unions, management, suppliers, customers and the local communities to pursue remorselessly every possible step to secure the future of these valuable operations.

“This is a very worrying time for everyone associated with British Steel. Each one of British Steel’s sites has a proud record of steelmaking excellence and I am determined to see it continue. Britain and the world will continue to need high quality steel, and British Steel is amongst the best in the world.

“This is a very big setback for these operations, but it is far from being the end and we will take every possible step to secure a successful future for these vital assets – both people and plant.”

A statement from the Official Receiver added: “The immediate priority following my appointment as liquidator of British Steel is to continue safe operation of the site.

“I appreciate this a difficult time for the company’s employees, and I want to thank them for their ongoing co-operation.

“The company in liquidation is continuing to trade and supply its customers while I consider options for the business.

“Staff have been paid and will continue to be employed.

“The court also appointed special managers to assist me with my work and they are engaging with staff and their representatives to keep them informed, as well as contacting British Steel’s customers.” 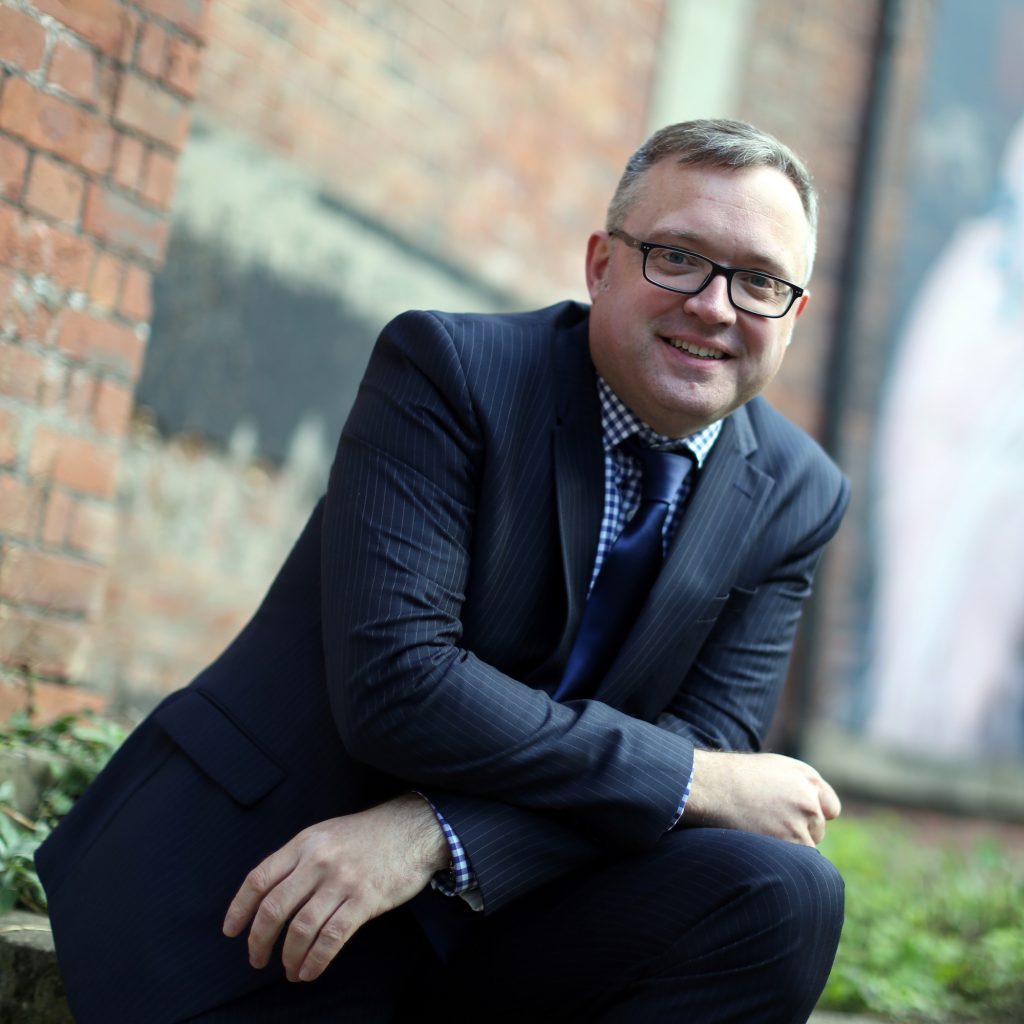