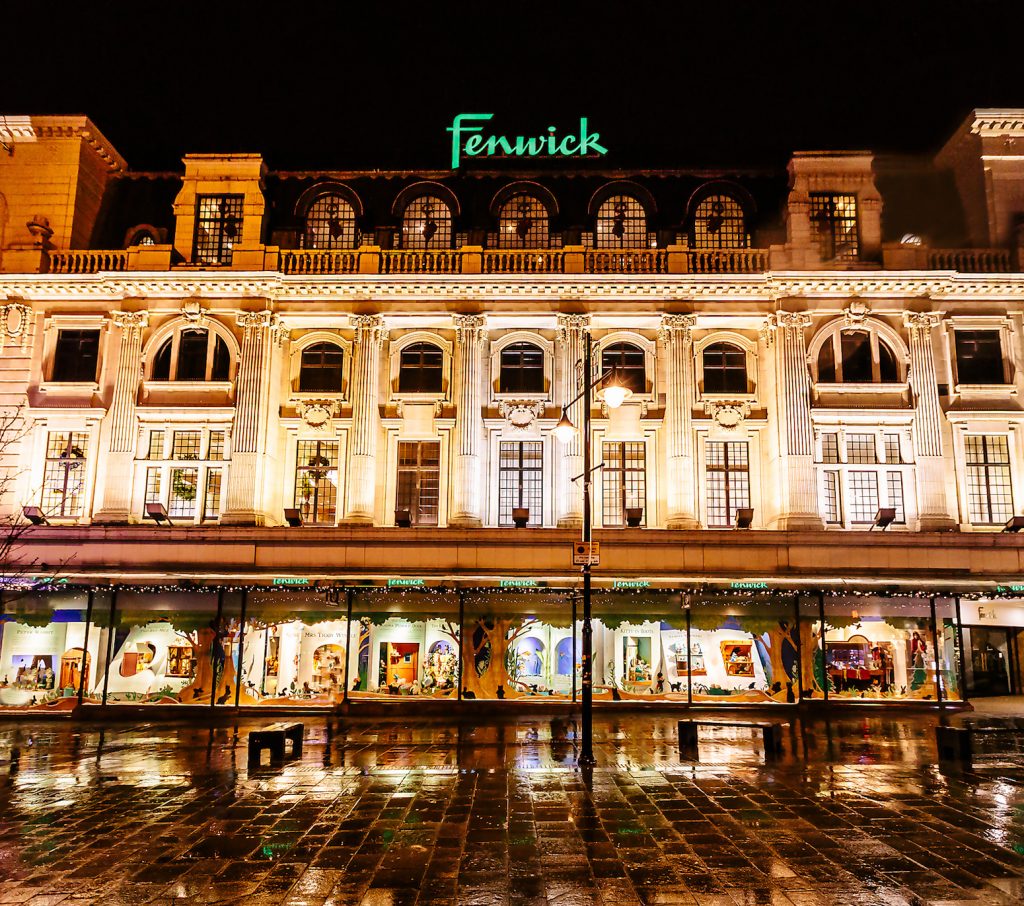 As children excitedly waved flags and snow gently fell on those gathered, this year’s theme was revealed as ‘Love from Paddington.’

Inspired by the late Michael Bond’s beloved bear, the windows depict classic scenes from the best-selling Paddington Bear books. From his first meeting with the Browns at Paddington Station, to tea in Mr Gruber’s antiques shop and all manner of scrapes in between, Paddington’s adventures are portrayed in a series of charming vignettes. In the final scene Paddington welcomes in Christmas by helping Jonathan and Judy to decorate their tree in time for the festive season.

Matt McWhinnie, Head of Marketing at Fenwick Newcastle, said: “It’s a huge pleasure to feature such an iconic children’s character in our 2017 animated windows. We hope everyone enjoys them and wish all a very happy Christmas.” 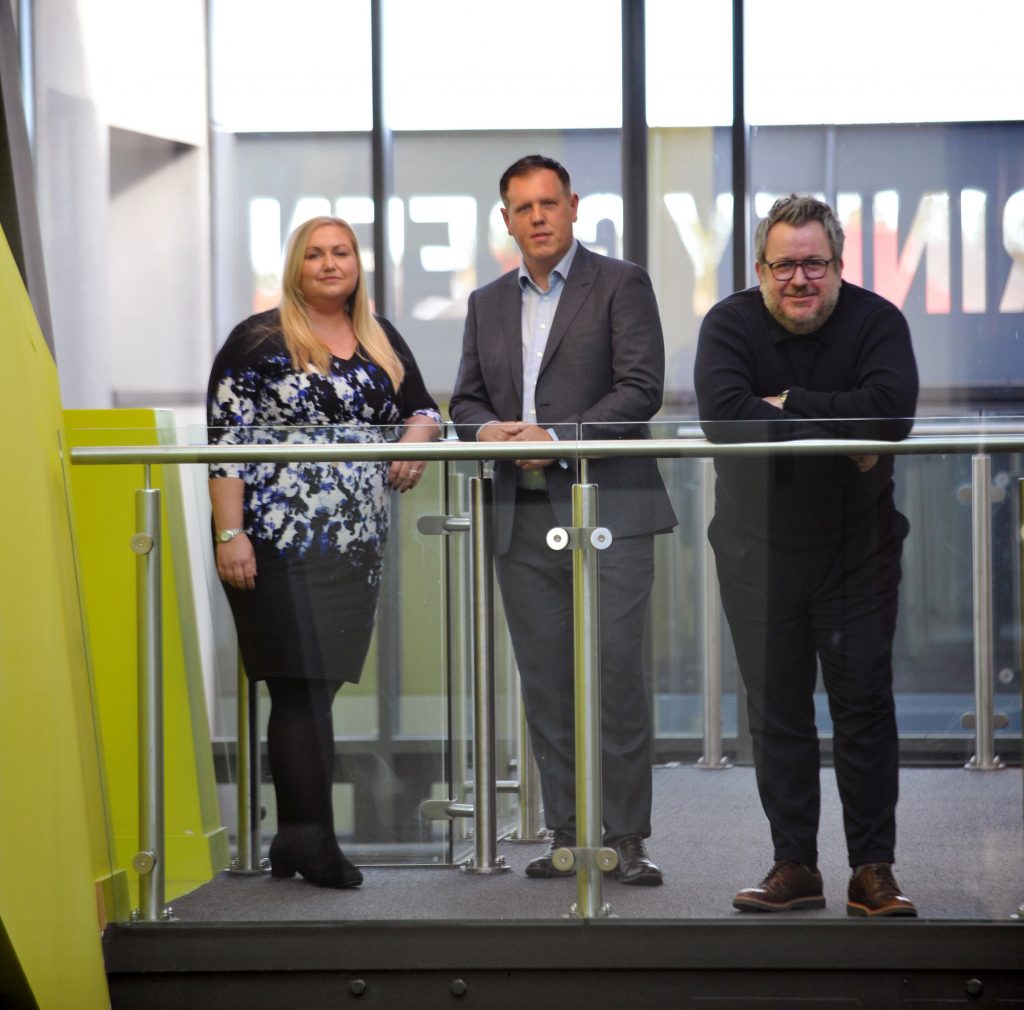