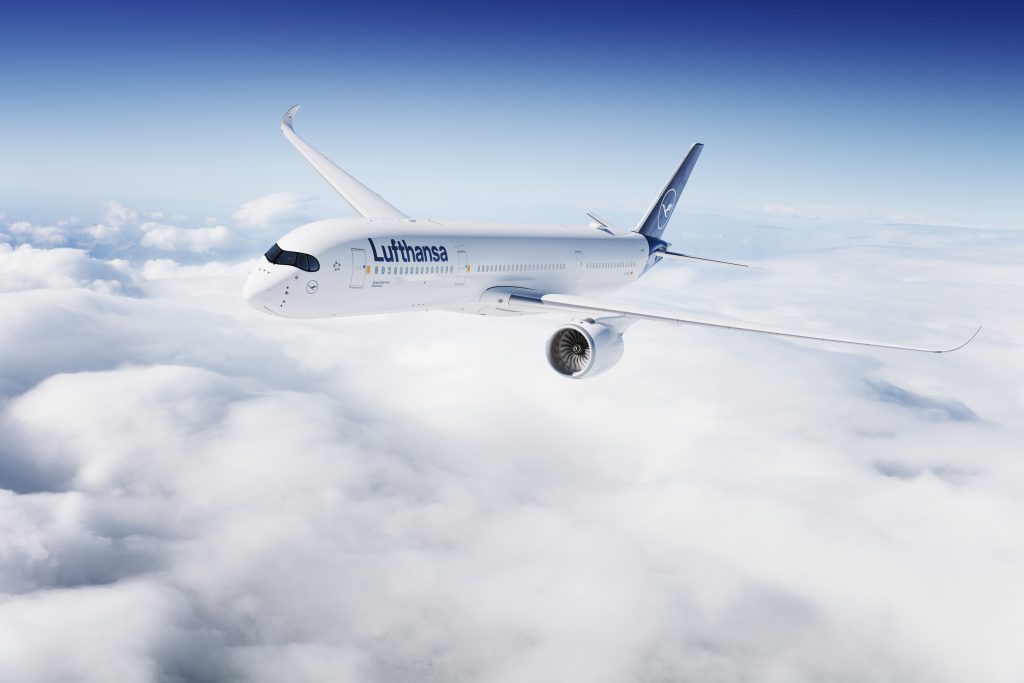 Beginning on February 3, 2020, flights will run six times a week between the two cities, with prices starting from £86 return.

The new route will also open passengers to Lufthansa’s worldwide network of 140 destinations in 46 countries directly through its Munich hub, including Athens, Milan and Berlin.

The announcement strengthens Lufthansa’s commitment to the UK, which already flies to six destinations across England and Scotland.

Andreas Köster is senior director sales UK, Ireland and Iceland for Lufthansa Group, which incorporates Austrian Airlines, Brussels Airlines, Eurowings, Lufthansa Regional and SWISS. He said: “This new service will provide our customers from Newcastle with convenient and non-stop access to one of Europe’s most visited and economically thriving cities as well as extending onward travel.”

Nick Jones, chief executive of Newcastle Airport, added: “Lufthansa is a major global aviation brand with a five-star customer service rating and we’re incredibly proud that they have chosen to serve the North East.”

It is hoped that direct flights between Newcastle and Munich will foster stronger business relationships between the North East of England and southern Germany.

Leon McQuaid, head of aviation development at Newcastle Airport, said: “There are a lot of companies within the North East of England that have synergies and head offices in the Munich area. We also have many SMEs who have a propensity to travel further in Europe and globally. This new Lufthansa route will tick a lot of boxes for them.”

The automotive sector in both areas, in particular, could benefit from the new route with the North East of England home to Nissan, and Munich and the wider Munich Metropolitan Region being the base for Audi, BMW and MAN (part owner of the Volkswagen Group).

Sarah Glendinning, CBI regional director, said: “Expanding routes to Germany offers even more opportunity for people to come to the North East and experience our fantastic region for themselves. It also opens our horizons and connects us further so we can visit both for leisure and do business.

“This announcement is also fantastic news for our world-leading automotive industry and our supply chain. It opens up new markets for our products and it could, I believe, create more jobs and attract more investment to our region.”

Paul Butler, chief executive of North East Automotive Alliance, added: “I’m delighted to see Lufthansa’s new direct flight route from Newcastle to Munich commence. As Germany is a vital automotive hub and the leading cluster nation in Europe, this should be of benefit to the North East automotive supply chain – bringing greater collaboration and export opportunities.”

Darren Jobling, CEO of ZeroLight said: “As one of the world’s major automotive centres, Munich is home to some of the industry’s biggest manufacturers, including our clients Audi and BMW. Having a direct connection to Munich will be a major boost not only for ZeroLight, but for the North East economy as a whole, making our innovative tech sector a natural hunting ground for the Bavarian industrial giants.”

Tourism is also set to be boosted in both regions with Germany currently the North East’s largest inbound tourism market and Munich being Germany’s second most visited city.

Paul Szomoru, director of tourism at NewcastleGateshead Initiative said: “Tourism is worth almost £1.34 billion to the economy of NewcastleGateshead every year and helps make our region the thriving and exciting destination we all know and love. We are already working on projects targeted towards the German market such as Explorer’s Road, which is a 500km touring route stretching from Northumberland to Hertford and Newcastle International Airport will play a significant part in this. The addition of the new route is brilliant for NewcastleGateshead as it will make us an even more accessible destination to the German market and other international destinations such as the USA and Asia. We look forward to welcoming even more tourists to the region who will fill our hotels, restaurants and attractions, and boost our economy even further.”

Newcastle Airport’s Leon McQuaid added: “Munich is a beautiful city break all year round and is the access point into many skiing resorts and hiking areas of southern Germany. This, along with with the Pan-European connections available through Munich Airport, we’re expecting the route to be very popular.”

Cllr Iain Malcolm, Leader of South Tyneside Council and Chair of the LA7 Airport Holding Company, said: “Germany is an important destination for both business and leisure customers, so the addition of Munich to the flight schedule will be welcomed by all customers who fly from Newcastle International Airport. This new flight opens up more business and holiday opportunities and greater flexibility for our residents while complementing our existing flights to Dusseldorf.”

Newcastle Airport was recently awarded the title of Best Airport (serving between five-15 million passengers) for the second year running by the Airports Council International. It has also recently finalised its Masterplan 2035, which sets out goals to compete in the global aviation marketplace while delivering significant economic benefits to the North East, surrounding regions and the rest of the UK by its centenary year. 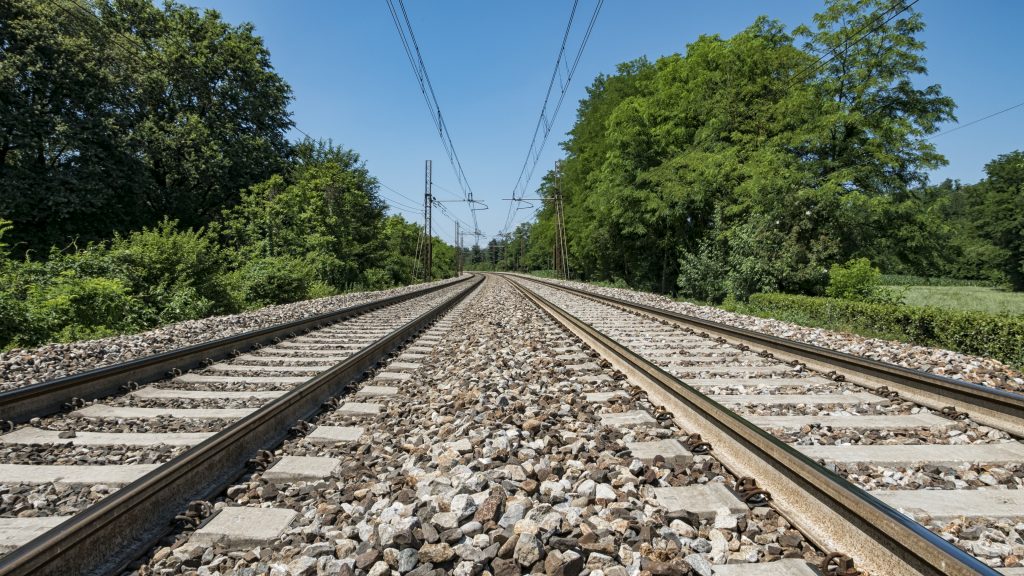