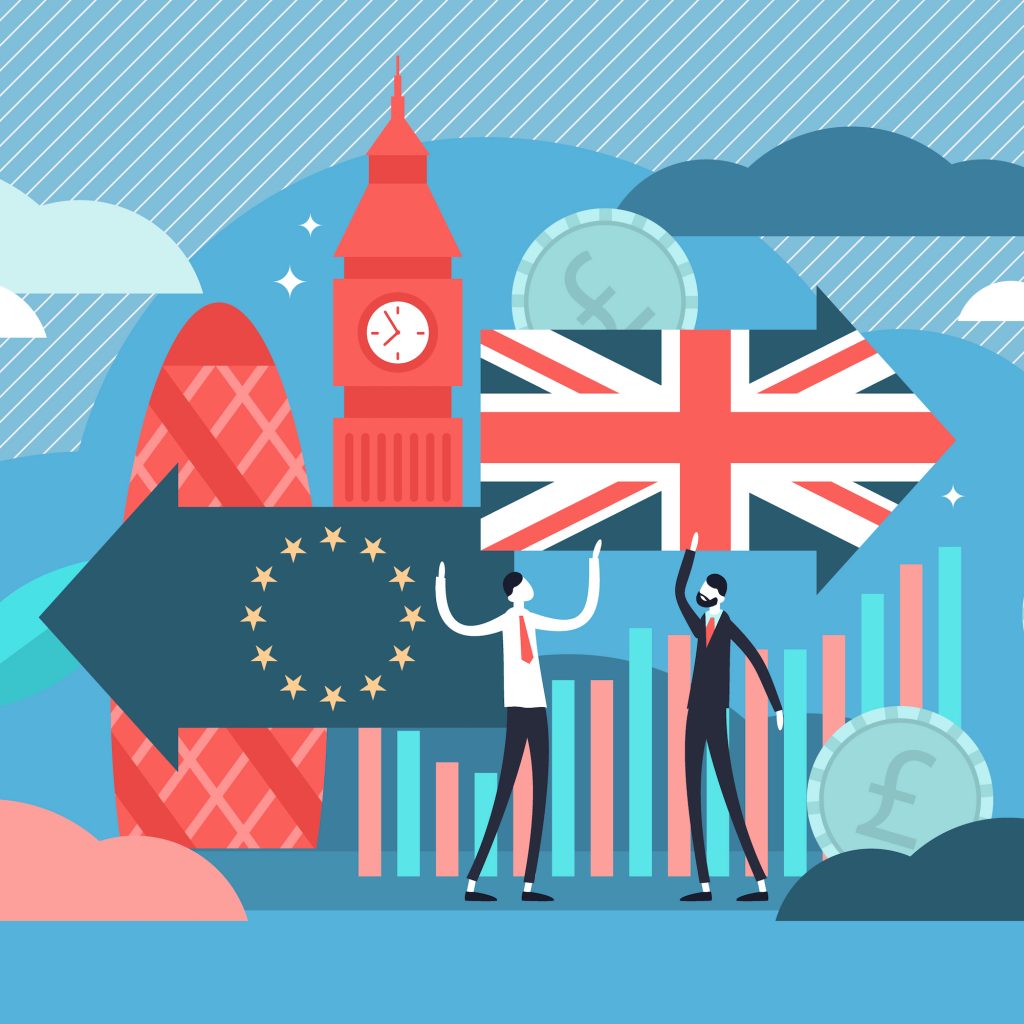 A new study of more than 1500 small firms has found that just 18 per cent of those which believe they will be negatively impacted by the end of the Brexit transition period have prepared for the changes coming on January 1.

68 per cent of firms surveyed said the uncertainty around the future relationship with the EU was the biggest barrier to preparedness, while 22 per cent said a lack of time and resources due to COVID-19 was to blame.

For those that trade in goods, more than half (58 per cent) do not have experience of completing certificates of origin. Under any deal, small firms will have to meet rules of origin obligations to unlock preferential zero tariffs from January 1.

One in five (23 per cent) of those fearing the end of transition are stockpiling, exacerbating a squeeze on capacity at UK ports in the run-up to Christmas.

FSB national chairman Mike Cherry said: “With only two weeks to go, small firms don’t have the time, money or clarity they need to prepare for the end of the transition period even if they want or need to.

“More than four years on from the referendum, and after such a torrid 2020, we urgently need to see negotiators strike a pro-enterprise free trade agreement in the days ahead, one that includes an ambitious small business chapter.

“Fundamentally, if the Government wants firms to make additional preparations over the coming days and into the New Year, it needs to put its money where its mouth is.

“Transition vouchers – £3000 grants that firms can use to buy the tech, training and advice needed to navigate a new trading relationship – would make a massive difference.

“The clock is ticking more loudly than ever before. It’s time for negotiators on both sides to get a free trade deal done.” 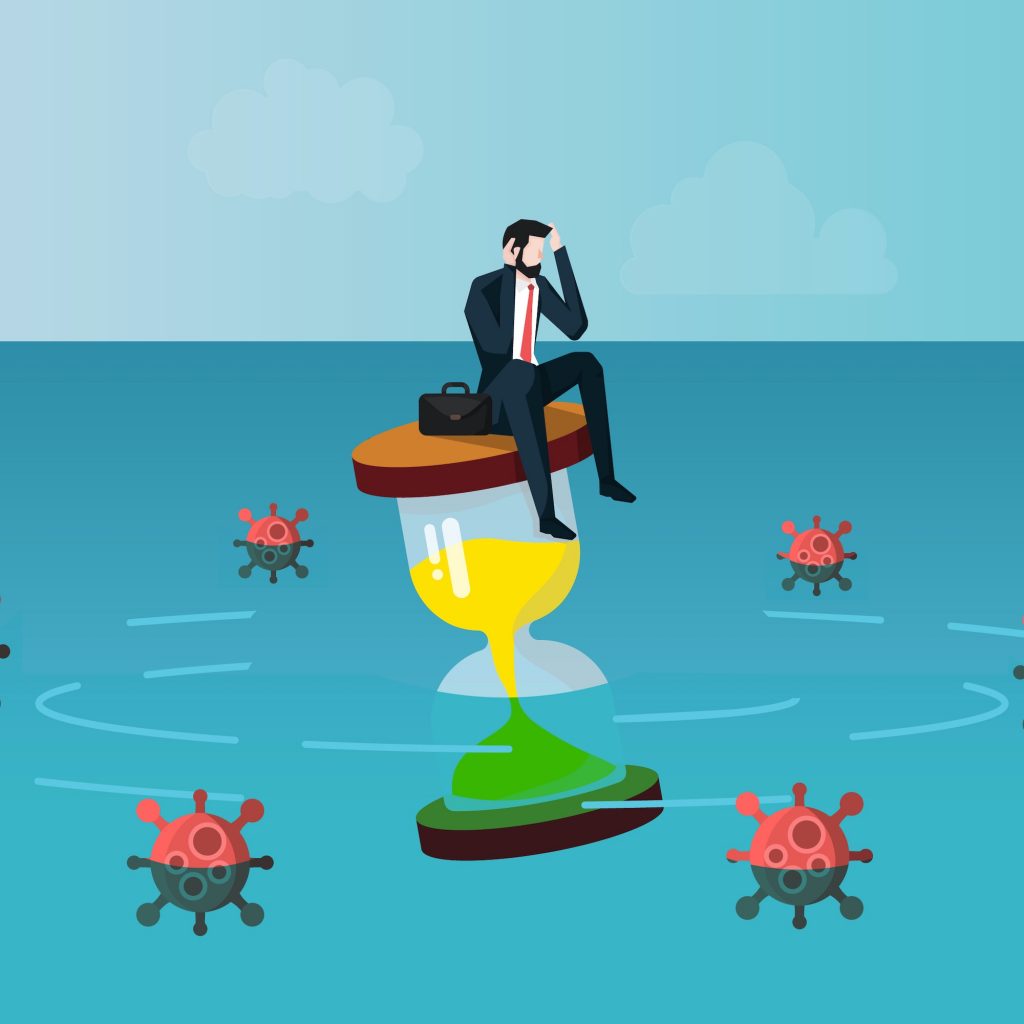