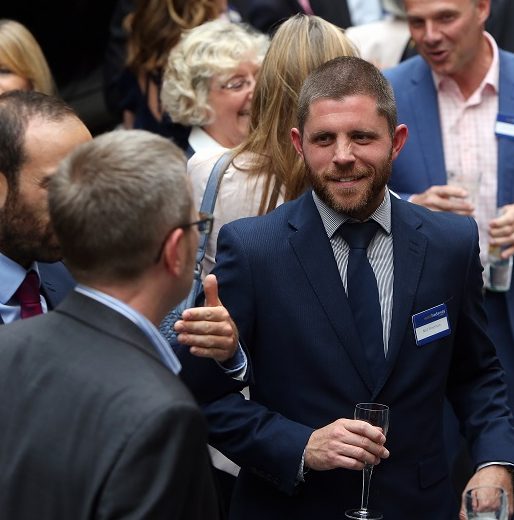 It was full steam ahead with the first of Ward Hadaway’s special events to mark its milestone 30th anniversary.

The Discovery Museum in Newcastle was a hive of activity on Thursday, July 5th as celebrations got under way set against the backdrop of the iconic Robert Stephenson steam locomotive Rocket.

The Rocket is on loan to Discovery Museum from the Science Museum Group, as part of Great Exhibition of the North, until September 9th.

He said: “It seems only fitting to hold the first of our anniversary events in the city where we were founded and in a museum that represents our community’s heritage.

“Ward Hadaway opened its doors in Newcastle in October 1988 with 40 people and eight partners. We now have 500 people, 92 partners, about 60 associates and 18 consultants across 3 offices in Newcastle, Leeds and Manchester. It’s an achievement we can all be proud of, but we couldn’t have done it without the support and commitment of our clients, business contacts and our people.”

As part of his speech, Jamie also touched upon the implementation of the firm’s new strategy.

He said: “Our strategy going forward is to achieve the highest level of client service, engaging with the business community and wider community through our CSR programme. It is also about empowering our people and showing our commitment to the North and its business community.

“The theme of our 30th anniversary is 30 years together, that is together as one firm and together with our clients. We have a great heritage and together we can create a great future.”

Following Jamie’s speech, Carolyn Ball, the museum and archive manager spoke about the Rocket, before guests were treated to canapes and drinks and able to explore more of the exhibition.

Before they left, they were handed bars of locally-sourced Rocket-branded ‘popping candy’ chocolate, created by Bev Stephenson of North Chocolates and inspired by Great Exhibition of the North.

Colin Hewitt, Partner and Head of Commercial law at Ward Hadaway, added: “The Rocket coming home seemed like a wonderful opportunity to make more of our 30th anniversary via the Great Exhibition of the North of which Ward Hadaway are legal partners.”

As part of its 30th anniversary celebrations, Ward Hadaway will also host a string of other activities throughout the year. 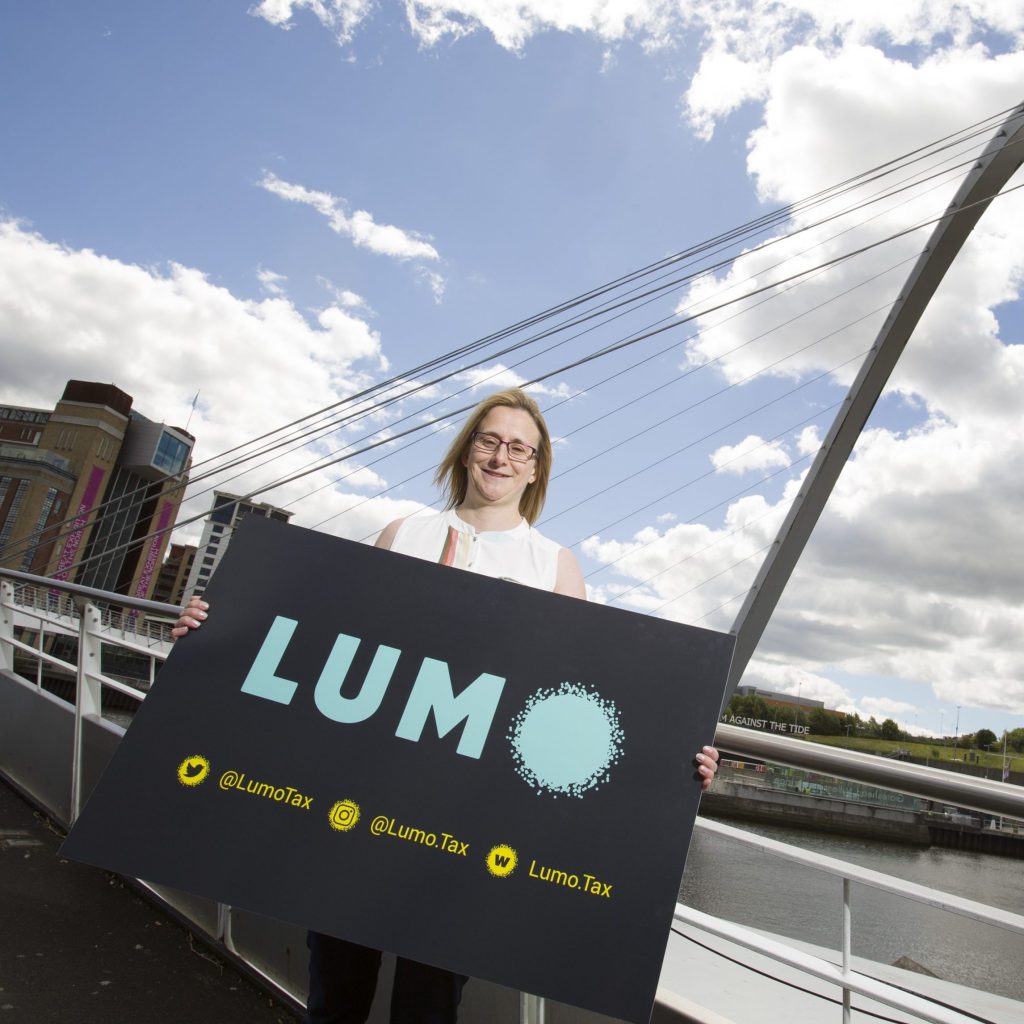