Cenergist is based in the Tees Valley and works across the UK, Europe, India and the Middle East to help public and private clients achieve energy, water and financial savings.

The investment – the fourth FW Capital has made into Cenergist – brings the total amount of funding to £1.85 million.

FW Capital first provided a £350,000 mezzanine loan through the North East Growth Plus Fund in 2015, which enabled it to become the exclusive distributor of a money-saving smart shower.

In 2017, the expanding company secured a £515,000 investment from NPIF – FW Capital Debt Finance, to set up a new office in Billingham.

A further £235,000 loan was provided in 2018 to support Cenergist’s plans to expand its remit further into turnkey solutions of low-cost LED lighting upgrades for commercial entities.

Cenergist operates from offices in Billingham, Teesside, Washington, Tyne and Wear, and London. It has two subsidiaries based in Spain and India focussed on delivery to local markets, 31 staff in the UK and three divisions – Energy Infrastructure, Consulting and Water Services.

Mitesh Dhanak, Cenergist managing director, said: “Our fantastic partnership with FW Capital has stood the test of time. From the first investment it made into Cenergist in 2015, to the most recent £750,000 funding, FW Capital has truly understood our business and helped us to reach our ambitions and generate significant turnover.”

Keith Charlton, senior investment executive at FW Capital, added: “This latest follow-on investment makes this the largest amount we have ever invested in any single company from the Northern Powerhouse Investment Fund and North East Growth Plus Fund. The fact that it is our fourth investment into Cenergist demonstrates our commitment to supporting businesses in real long-term working partnerships.

“The impact of this most recent round of funding will be huge. Not only are we creating new jobs, but we will help Cenergist to open up lucrative new revenue opportunities, which will protect jobs and allow the company to continue to grow. This is a perfect example of the power of the NPIF to generate inward investment into Teesside.”

Mark Wilcockson, senior manager at British Business Bank, said: “Since its launch in 2017, NPIF’s impact on businesses has been wide-ranging, providing funding to launch new products, employ new staff, enter new markets and acquire new facilities. It’s great to see that this most recent follow-on funding for Cenergist is really making a difference to the local community, providing jobs for Teeside and allowing the company to grow even further.”

Operating from the British Business Bank’s Sheffield head office, the Northern Powerhouse Investment Fund provides a mix of debt and equity funding (£25,000 to £2m). It works alongside ten Local Enterprise Partnerships (LEPs), the combined authorities and Growth Hubs, as well as local accountants, fund managers and banks, to support Northern-based SMEs at all stages of their development. 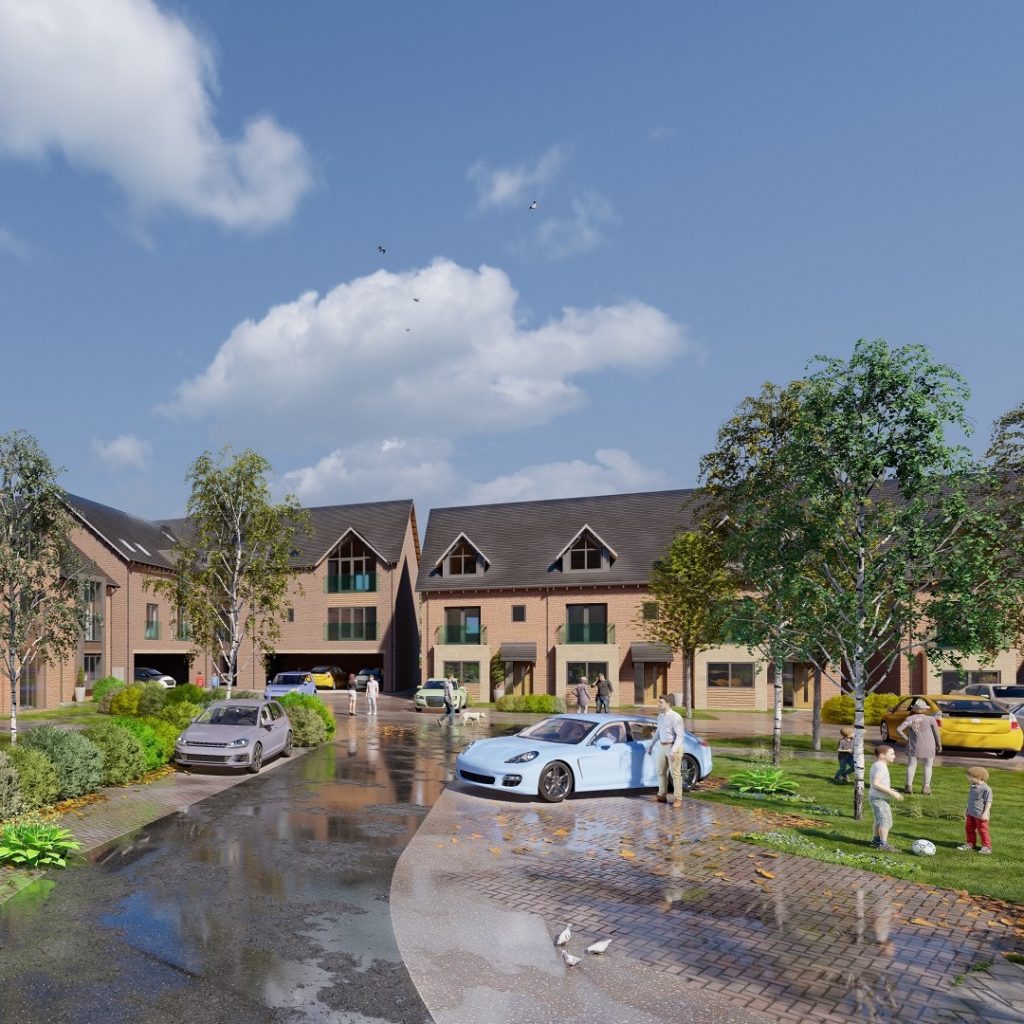