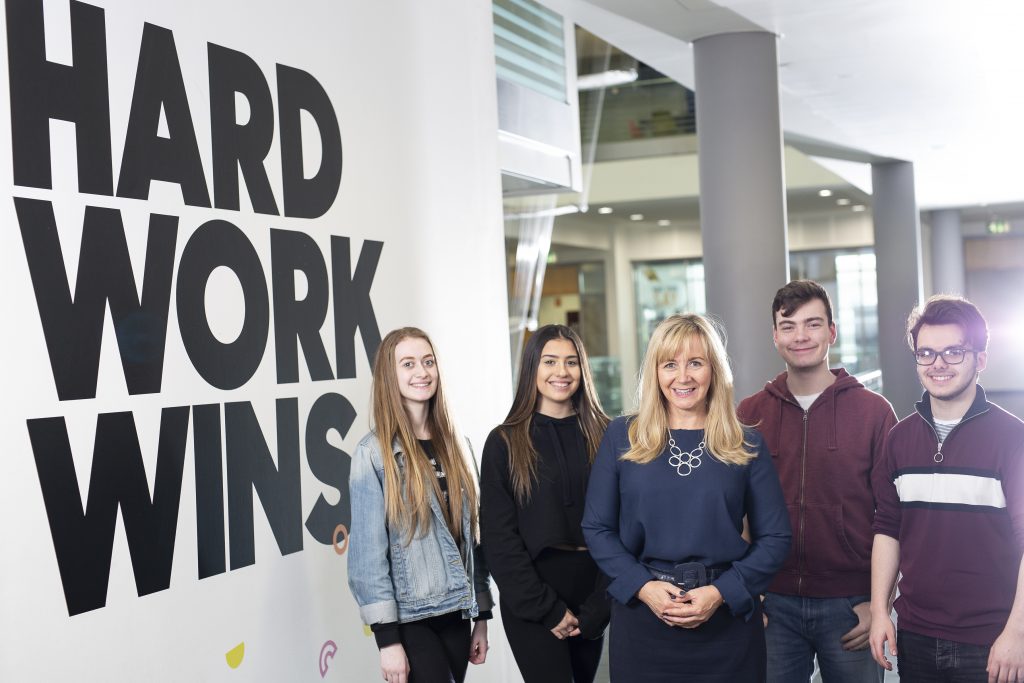 Staff, students and partners at Gateshead College are celebrating after being recognised as the best-performing college in the North East for the fourth year running, as well as the second top in the country.

New figures from the Education and Skills Funding Agency (ESFA) show that Gateshead College achieved an overall student achievement rate of 93.9 per cent in the academic year of 2016-17 – almost 10 per cent higher than the national average and only 0.1 per cent below the top-performing college in England.

The published data shows the performance of 202 further education colleges in England, listing achievement rates based on the number of students staying on at college and successfully gaining qualifications

Gateshead College has been ranked in the top ten colleges in the country for several years, and has been the top performing college in the North East for the last four years.

In addition, in 2016-17 the college also achieved a particularly strong rating for apprenticeships, which was in the top 10 per cent in the country and more than 12 per cent above the national average. The organisation delivers 1900 apprenticeships designed to help students get a job and boost the skills base of firms across a wide range of industry sectors.

Judith Doyle, principal and chief executive of Gateshead College, said: “I’m so proud of this magnificent achievement, which reflects the diligence of our talented staff and the enthusiastic way they have bought into our clear strategic vision. The fact that we have made sustained progress over the last five years is the result of hard work, clarity of focus and an absolute determination to do the very best for every single one of our students.

“The difference this had made to the life chances of so many individuals, families and communities should not be underestimated.”

The achievement builds on previous progress made by the college. Back in January, data published by the Department for Education confirmed that Gateshead College students achieve much higher grades than at other local colleges. The progress measures placed Gateshead College first in the country for the progress made by their 16-18 year old students completing tech level programmes and fourth for those completing applied general qualifications. 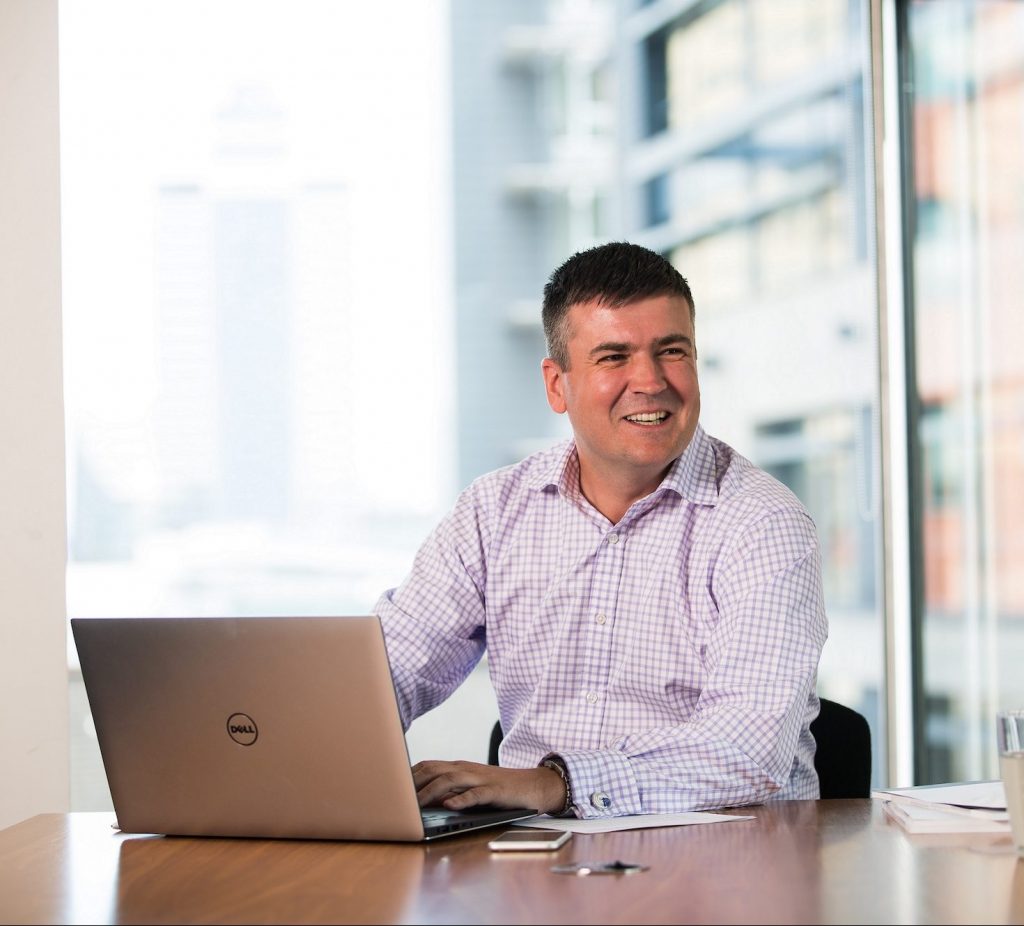