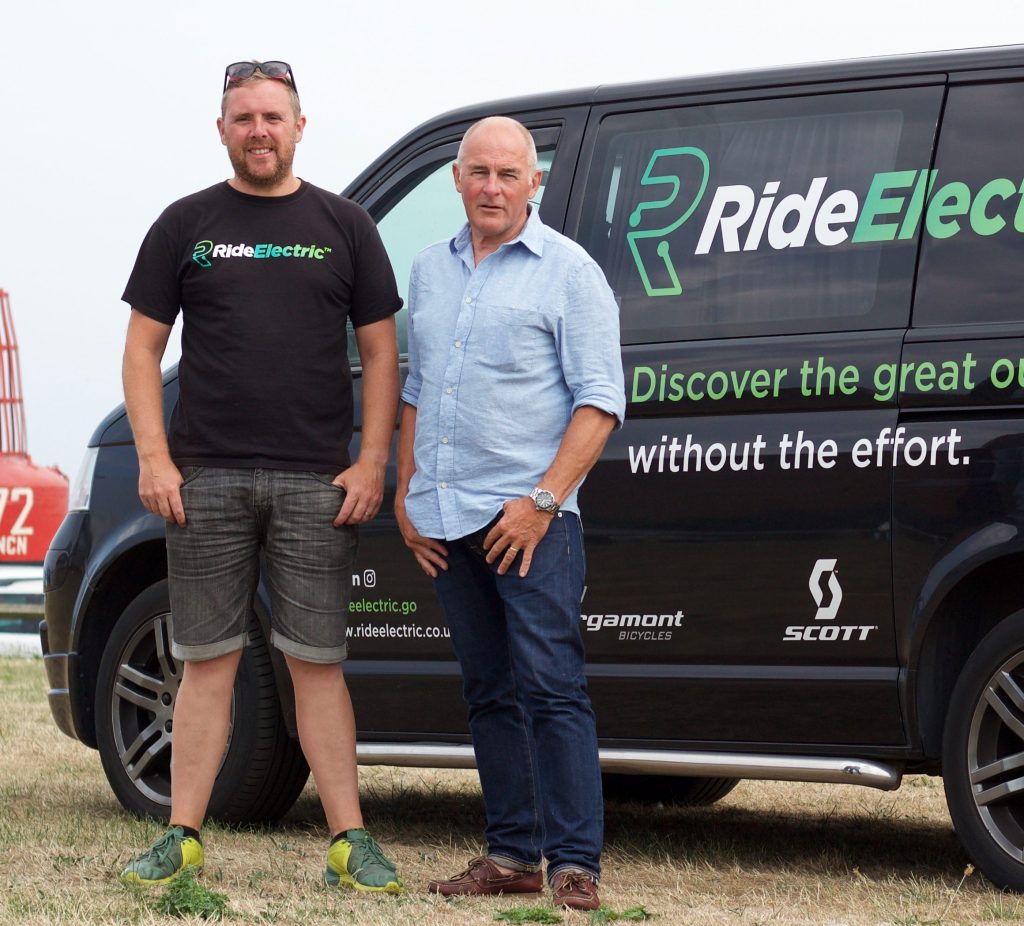 Gearing up for growth

A growing Tyneside electric bike company has penned a deal with Northumbria Healthcare as part of its bid supercharge the biking market this summer.

Ride Electric has also said it is on track to turnover £1.5m in the next three years and will roll out a major recruitment drive in the next 12 months to meet its ambitious growth plans throughout the North East.

Based at the iconic Ballards Smoke House on the North Shields Fish Quay, the company is swiftly establishing itself as a leading independent supplier of cutting-edge eBikes to its growing client base and is committed to giving businesses the ability to boost their environmental credentials with specialist schemes.

The deal with Northumbria Healthcare, part of the group’s commitment to lowering carbon emissions, is the biggest vindication of Ride Electric’s passion and ingenuity so far.

Established by David Anderson and Craig Goff-Cooper, both experienced business leaders and keen cyclists, Ride Electric has big plans for bringing this new and exciting form of everyday transport to the masses.

“We both love bikes, so when we recognised that the market was shifting toward electric bikes we wanted to be part of the growth,” explains Ride Electric Managing Director, David Anderson.

“This is our first year, and we are on target to achieve £250k in sales. We wouldn’t be surprised if this figure was exceeded, once the growth in eBikes has taken a hold like it has clearly demonstrated in Holland, Belgium and Germany.

“Our agreement with our manufacturing partner is unrestricted, so we are already in the process of developing remote, regional operations in Milton Keynes and Liverpool.”

“Our approach is entirely different from traditional bike shops. “We are taking the concept to the market, not waiting for people to wander into a shop unannounced, and we are in the process of helping to educate the market in a concept for which the UK public is blissfully unaware.”

Although the company does provide eBikes to individuals for personal use, Ride Electric has said it is focusing its efforts on establishing partnerships with the region’s business community this summer before rolling out its offering to the rest of the UK.

Northumbria Healthcare is now in a position to offer eBikes to staff who are looking for a greener commute to work using a tax efficient salary sacrifice.

Ride Electric is also making inroads with leading tourism hotspots offering its operations the chance to provide visitors with a new way to experience their surroundings.

The company’s partnership with Northumbria Healthcare is the latest in a string of successful ventures, including partnerships with the likes of Hadrian’s Wall, and will see Ride Electric running experience days and a bike clinic, as well as the opportunity to test and rent eBikes.

“Cycling has been promoted heavily since 2007 to reduce single occupancy cars entering the trust sites, so when Craig and David approached the Trust Travel Plan Coordinator in 2017 to discuss eBikes and the Green Commute Initiative (GCI) cycle scheme, it all fell into place. We’re very much looking forward to our future together”

With a firm partnership now in place, it seems the pioneers behind this emerging transport option will be busier than ever.

With such big strides being made in the company’s first year of operation, it is unlikely that the larger UK public will be unaware of eBikes and Ride Electric for long, with the eRide membership scheme due to launch soon.

“eBikes are a new form of transport. They’re not bicycles or mopeds, they are a unique vehicle opening a new category of personal transportation, which is both great fun and hugely efficient,” adds Craig Goff-Cooper, Ride Electric General Manager.

“Ride Electric is a specialist company that is working hard to bring this phenomenon to a wider market, and rather than sell through a traditional shop, we promote our service of experience, rent and purchase, direct to the public ourselves with the help of a network of partners.” 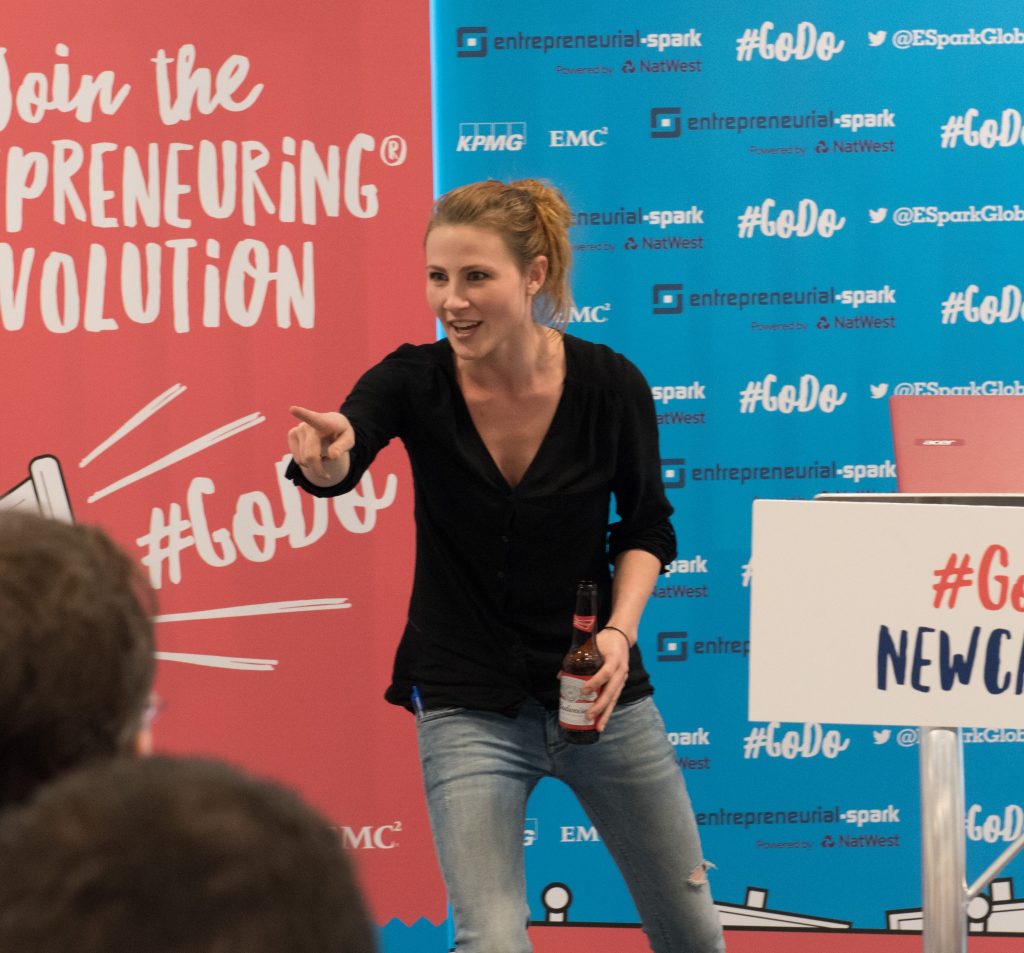