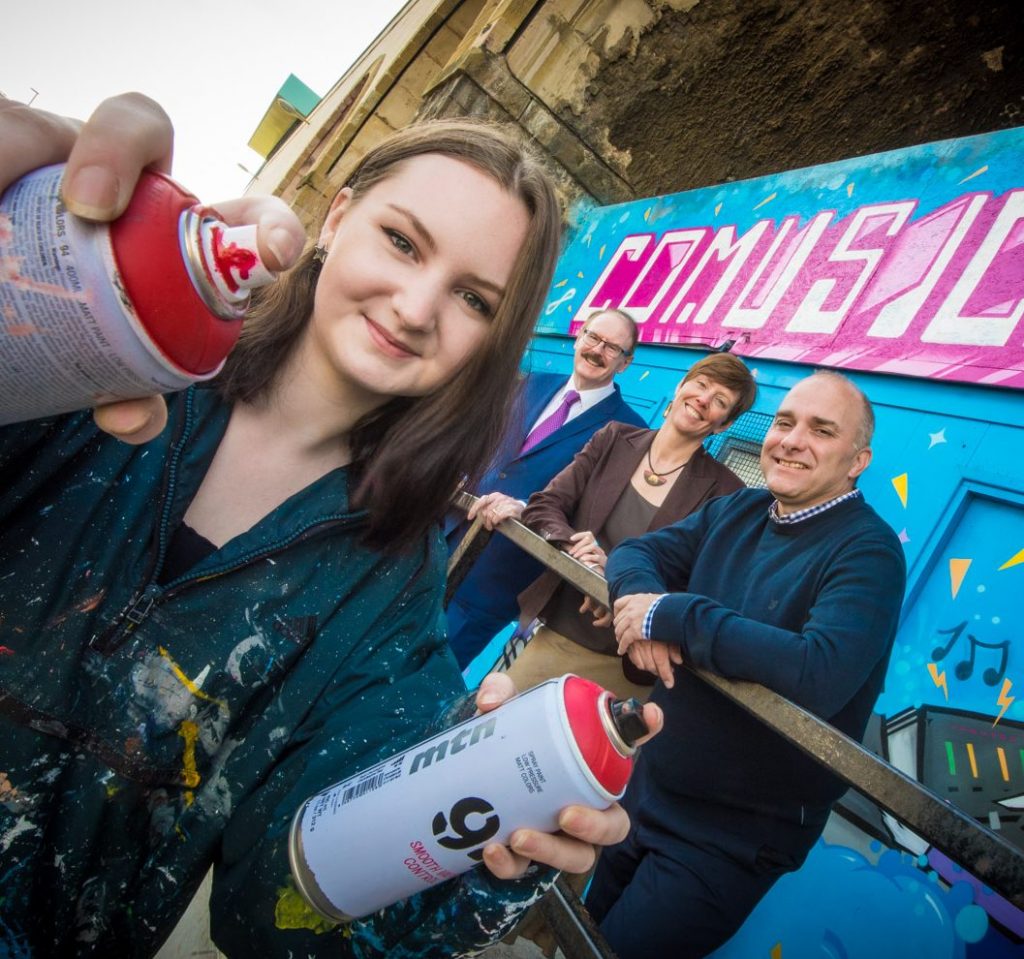 The Community Foundation Tyne & Wear and Northumberland and Newcastle University yesterday (Monday 2nd July) announced the GeNErosity Festival of Philanthropy and Giving, a major three-week celebration in November 2018 of North East England’s rich philanthropic tradition and a call to action for its next generation of philanthropists.

The Festival will tell the story of philanthropy in North East England, past, present and future, through events, roadshows and cultural activities across the region. The festival will launch in Newcastle upon Tyne on Wednesday 7 November 2018 and run until 27 November 2018. Highlights will include a specially-commissioned performance from award-winning theatre company November Club, a film ‘What has philanthropy ever done for us?’ and a showcase debate with national speakers at Newcastle University.

Research conducted by Newcastle University in the run up to the Festival has highlighted more than one hundred notable philanthropists who changed the region’s landscape through their gifts. Examples include Grey’s Monument, Holy Jesus Hospital, the Great North Museum and Jesmond Dene in Newcastle; Bowes Museum in Barnard Castle; Albert Park in Middlesbrough; Sherburn Hospital near Durham; the Hospital of God at Greatham; and Shipley Art Gallery in Gateshead.

The GeNErosity Festival’s lead sponsor is Muckle LLP, a leading North East law firm for businesses with a history of charitable giving and volunteering.

The organisers and sponsor were joined at the Festival announcement by a member of CoMusica, a youth initiative within the Sage Gateshead and is one of 30 #poweredbyphilanthropy charities and community groups who will be profiled during the festival to show the difference philanthropy makes to people’s lives in the present day.

Sandra King, Chief Philanthropy Officer at the Community Foundation, said: “The GeNErosity Festival of Philanthropy and Giving in the North East will be a fantastic showcase for our region. But it isn’t only about celebrating the past – it’s also about influencing the future of philanthropy by inspiring more people to experience the joy of giving. Anyone can be a philanthropist – and many North Easterners already are. The Festival will highlight how past and present philanthropists have made a real difference. But we will also be asking people to get involved by being more generous with their money or time in whatever way suits them. Giving has always been hugely important to our region, and we need philanthropy now more than ever.”

Professor Charles Harvey, Director of the Centre for Research on Entrepreneurship, Wealth and Philanthropy at Newcastle University, has led the team researching the story of philanthropy in North East England which will be profiled during the Festival and later the subject of a new book.

Professor Harvey said: “Through the ages, philanthropists have dramatically transformed our landscape. People will be amazed to learn how many landmarks, buildings and parks were donated by acts of giving. Without philanthropists, our area would be so different and we wouldn’t have achieved some of the tremendous things we have. And giving continues to shape our region. Modern-day philanthropists are just as instrumental to North East England as their forebears.”

Jason Wainwright, Managing Partner at Muckle LLP, lead Festival sponsor, said: “Our business has enjoyed support from the North East for over 100 years, so it is absolutely right that we do all we can to give back to our community. I’m incredibly proud that our people devote a tremendous amount of their time, expertise and energy to helping some fantastic causes, from scouts and sports groups to charities and the environment. We’re delighted to be supporting the GeNErosity Festival and I have no doubt that our people will pledge and encourage others to do more.”

To find out more about the GeNErosity Festival, please visit www.geNErosityfestival.co.uk. 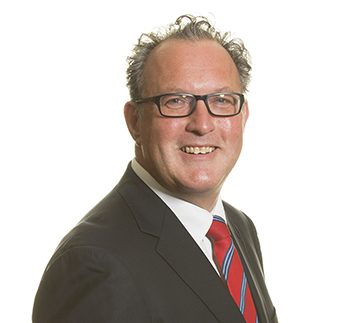