Its winning award in the ‘Technology and Telecoms’ category recognised Drummond Central’s pioneering work as the creative driving force behind bringing online gambling giant bet365’s live odds format to the global stage – successfully communicating it to a mass audience.

Using innovative technology, the Drummond Central team helped transform the business into the world’s number one online gambling site and revolutionised how the industry engages with customers during live sporting events.

The World Media Awards celebrate the very best of cross-platform, cross-border advertising across the globe; 2017’s entries drawn from places as diverse as the Faroe Islands, Germany, the US and India.

This year saw entries from global heavyweights like bet365 as well as Shell, Universal Pictures and Sony. The awards are judged by an independent jury of 30 industry giants including international advisers, agency experts, media specialists and content creators.

Drummond Central wowed judges at the London event with the technological achievement of its ads which stream the latest live odds to customers during top sporting events such as Premier League, Serie A and La Liga football games.

Drummond Central worked with bet365 to pioneer the technology allowing data from bet365 to be streamed to its television ads just seconds before they went on air during big matches, capturing the excitement of the game and making betting odds relevant to customers.

Emma Winchurch-Beale, President of the World Media Group and International Sales Director at the Washington Post, said: “Through specialist technology and setting up an XML feed, Drummond Central was able to launch ‘In-Play betting’, enabling customers to bet on events happening during the game.”

The innovation in technology represented a huge advance for the online betting industry and took bet365 from the UK’s eleventh ranked betting company to global number one.

Julie Drummond, CEO and Founder of Drummond Central, said: “The World Media Award is recognition for a truly global campaign. We are absolutely over the moon to have won in the category of Technology and Telecoms – it’s a testament for the part we played in making bet365 a global sensation as they expanded into different territories.”

Drummond Central made international headlines last year through its experimentation with technology and different platforms.

The same creative team behind the bet365 award delivered the internet phenomenon #DrummondPuddleWatch, which registered a record breaking 548,000 views – a watershed moment for Periscope.

For further details about the World Media Awards visit www.wm-awards.com 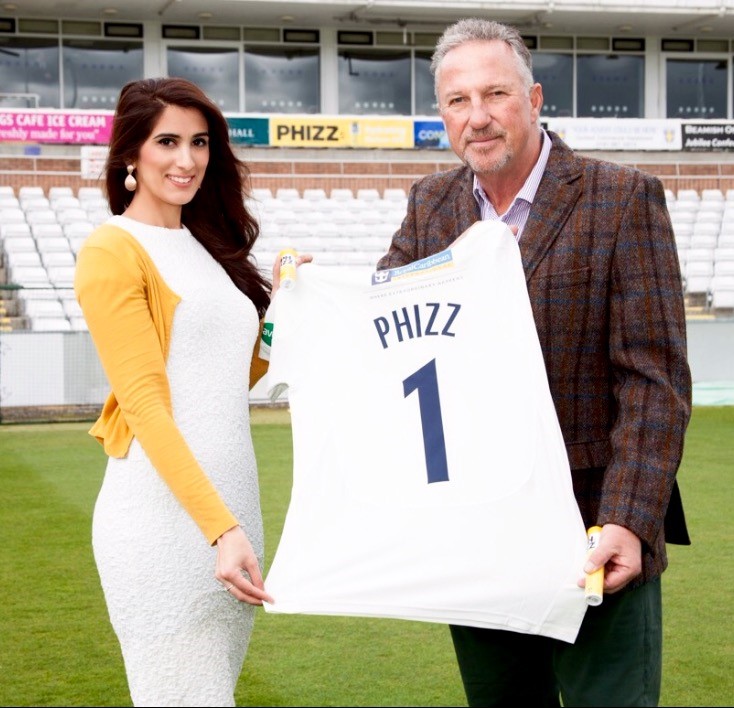