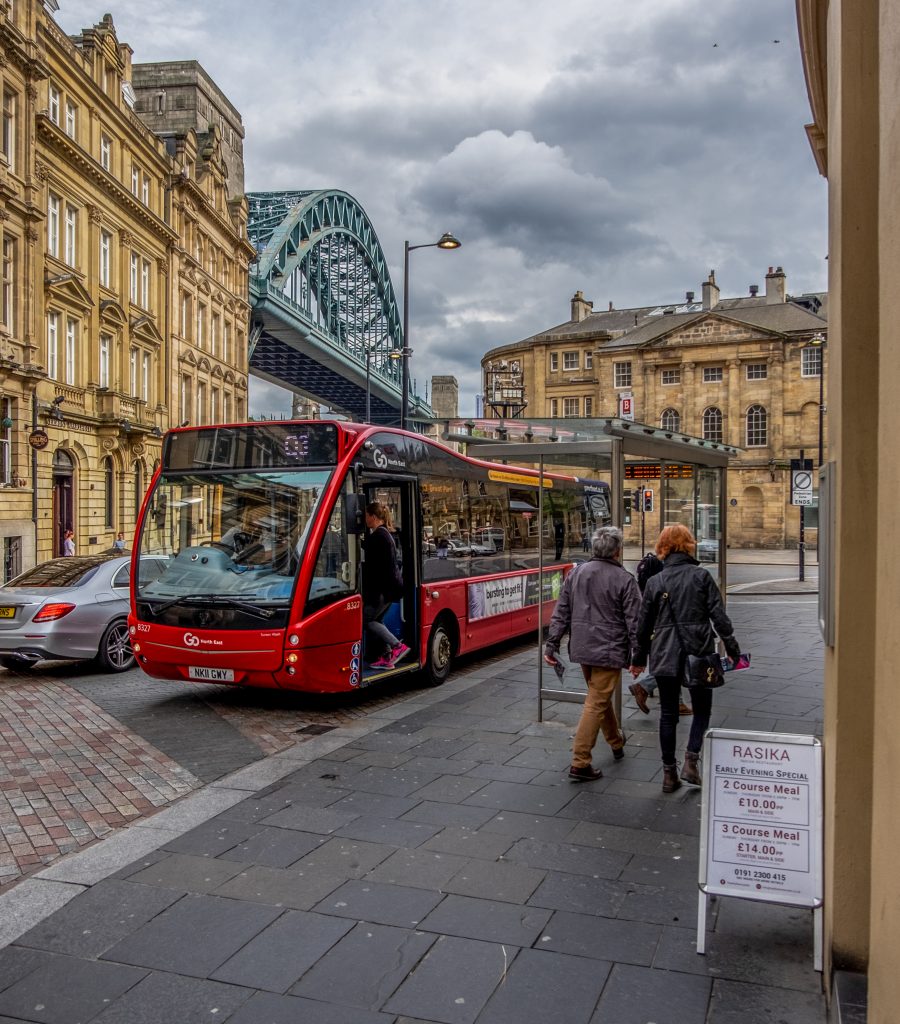 Go-Ahead said passenger numbers are up on its buses, with customers ranking the business as the UK’s best for punctuality and journey times.

The firm runs buses under its Go North East division with services including Coaster, which takes in Gateshead, Newcastle and Whitley Bay, and ToonLink, which carries passengers between Stanley and Newcastle.

According to a trading update for the period between December 30 and June 5, Go-Ahead saw year-to-date like-for-like regional bus revenues rise four per cent, with passenger journeys up 3.5 per cent.

Elsewhere, the business said it anticipates stronger financial results across its London and international bus division after a good performance in the capital was complemented by its Singapore operation and a first contract in Dublin.

In its rail division, Go-Ahead said it had enjoyed six per cent year-to-date passenger revenue growth, with journeys up four per cent.

Bosses added its Southeastern operation is performing well, with punctuality at record levels and cancellations at an all-time low on its Govia Thameslink Railway franchise.

David Brown, Go-Ahead group chief executive, said: “I’m pleased to report we have delivered revenue growth in all three of our business divisions.

“This performance is driven by our commitment to continually improving services for our bus and rail customers and I’m delighted with our recent results in reliability and satisfaction levels.” 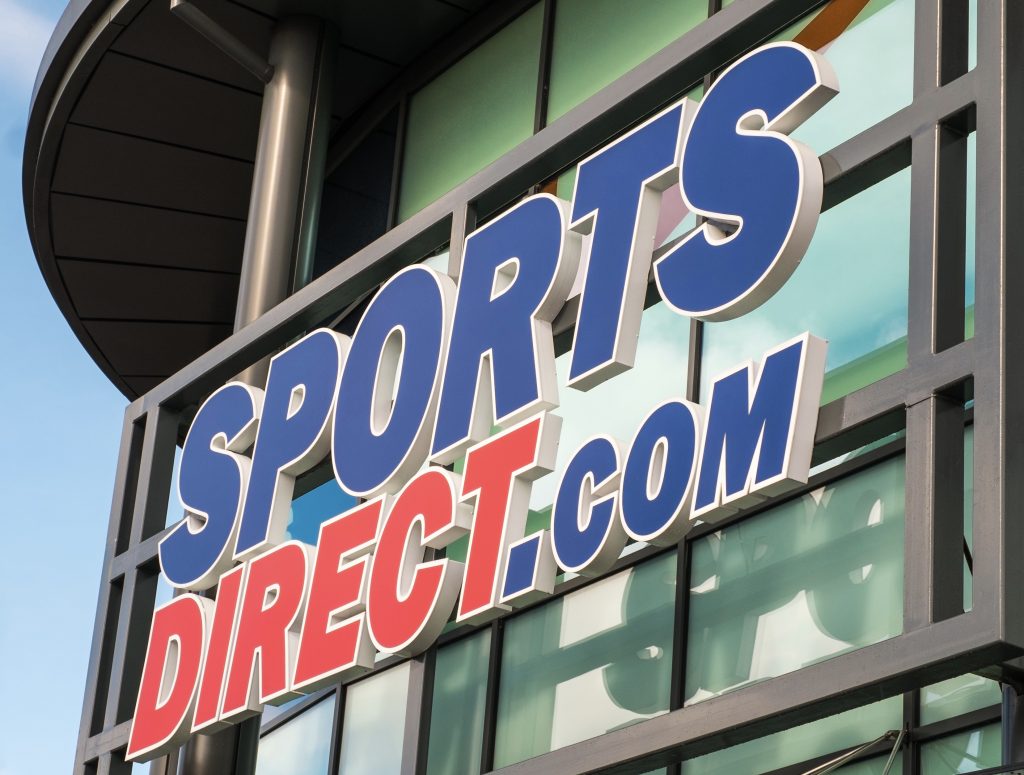