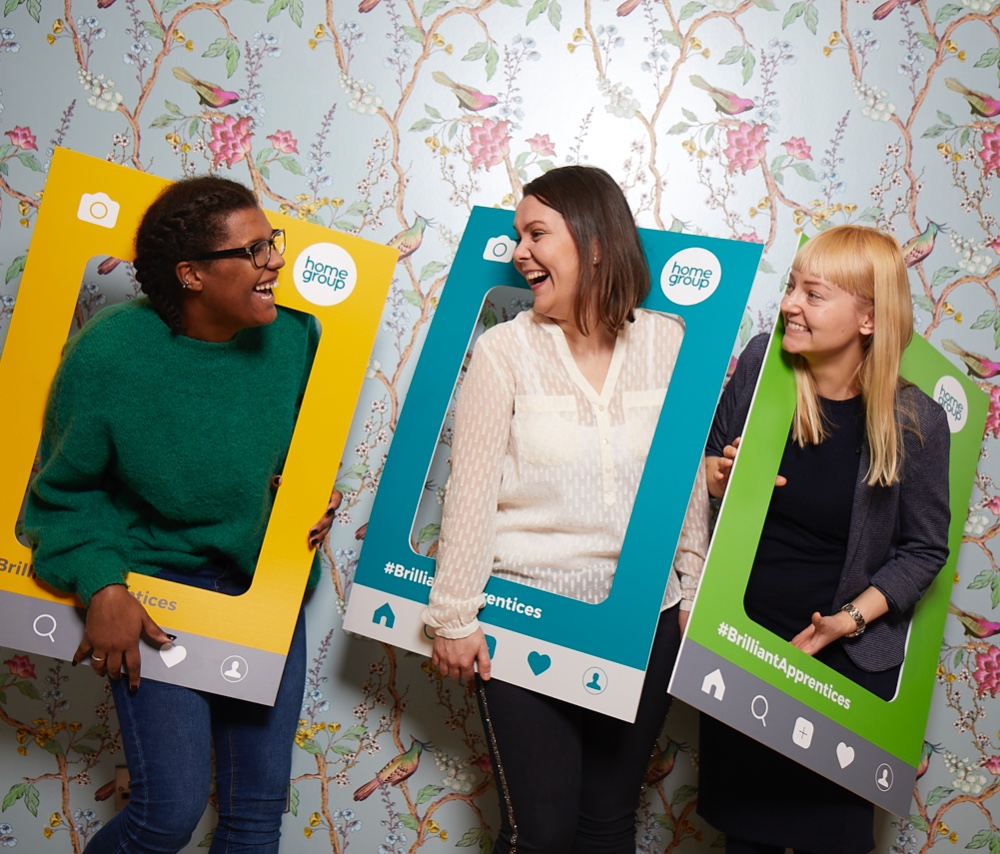 A North East housing association has been named one of the UK’s best places to work.

Home Group was ranked tenth in the Great Place to Work Institute’s 2020 survey.

Classified in the study’s super large category for businesses with more than 1000 staff, it was the second successive year that the Gosforth-based operator achieved a top ten finish.

It finished ahead of multi-national operators such as clothes maker GAP and soft drinks company Britvic, with IT firms Salesforce and Cisco UK taking the top two places.

Home Group was also named the best placed charitable organisation in the awards.

Mark Henderson, Home Group chief executive, said: “We’re delighted with such an amazing result, especially with it being the second year in a row.

“We all know how great it is working here, but even so it’s fantastic to see our name up in lights as a top ten best workplace in the UK.

“I have always been proud to work with my colleagues at Home Group – they are passionate, committed and epitomise our values.

“But at no time has that been more evident than over the last six weeks or so where, like everyone, we have been operating in extremely challenging times.

“We’ll enjoy this, but we won’t become complacent.

“There is still work to be done and we want to keep finding ways to enhance Home Group’s offer.”

The success follows Home Group being named in Stonewall’s Top 100 Employers Index for 2020 – again for the second year running – in recognition of its support for LGBT+ staff.

The Great Place to Work Institute is an international organisation represented in more than 50 countries.

Operating in the UK since 2000, it aims to help businesses create high performing workplaces where employees feel valued and trusted. 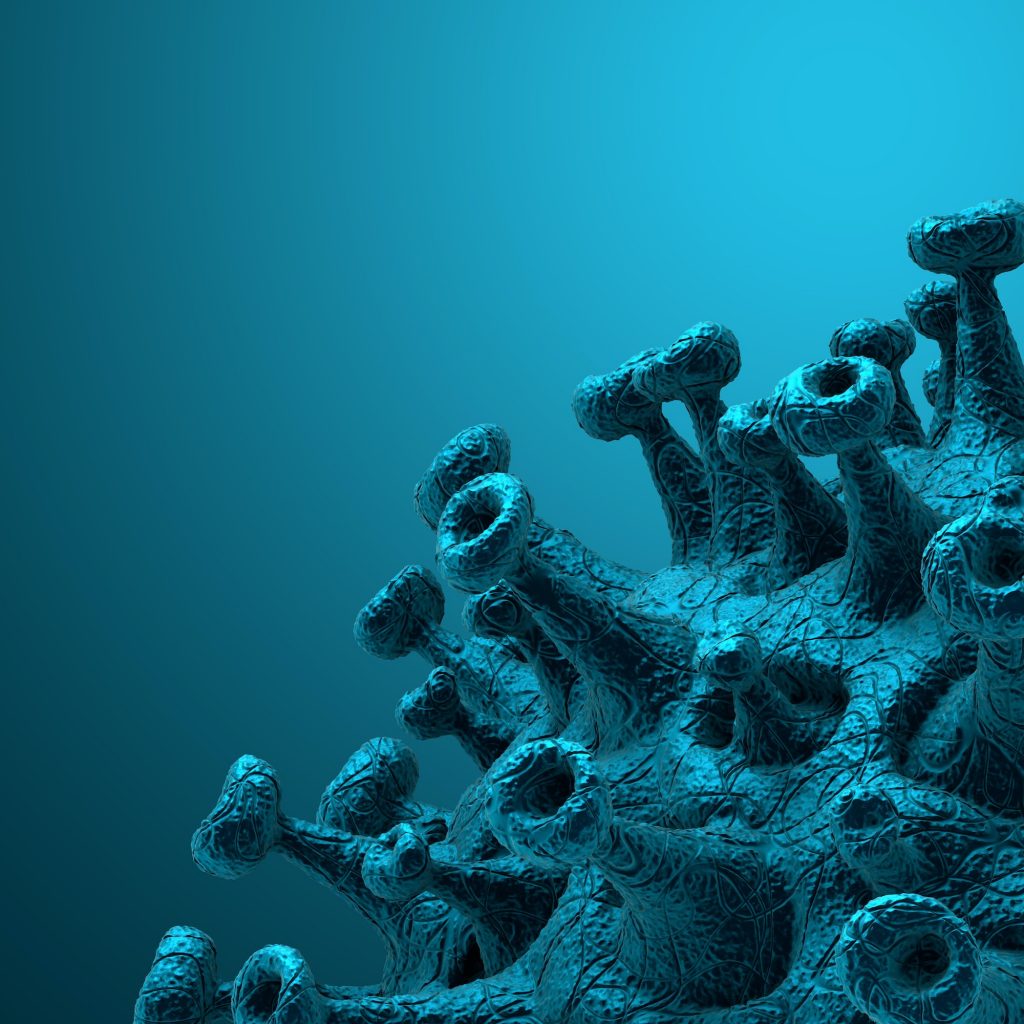