The Government’s plan for a £160 million “green industrial revolution” that aims to create and support thousands of jobs has received support from North East business figures.

According to his vision, £160 million will be made available to upgrade ports and infrastructure across communities including Teesside to bolster offshore wind capacity.

The Prime Minister says the plans will “rapidly” create around 2000 construction jobs and allow the sector to support up to 60,000 posts across ports, factories and supply chains by 2030, as work ramps up to make next-generation offshore wind turbines and deliver clean energy to the UK.

He also says offshore wind will produce more than enough electricity to power every home in the country by 2030, with plans afoot to introduce new technology capable of allowing wind farms to be built further out at sea.

He said: “The Government’s announcement demonstrates the increasing importance of offshore wind to the UK’s energy requirements and its economy and creates a real opportunity to deliver further investment and jobs to the North East.

“The region is well-placed to support the growth of the industry, based on its industrial heritage and the role it has played in offshore wind from the very outsight.

“As a result, the North East has the skills and capabilities within a strong cluster of companies that can deliver on the Government’s net-zero ambitions.

“NOF is working closely with the developers of offshore wind farms and their main contractors to develop opportunities for UK companies, including the large cluster in the North East, to secure work from this burgeoning sector.

“This latest announcement will enable investment into infrastructure and facilities that will be a catalyst to more sustainable job creation and strengthen the North East’s position as a hub for offshore wind, both in the UK and for markets around the world.”

Frans Calje, chief executive at PD Ports, which operates Teesport and the port of Hartlepool, said: “This is more fantastic news for our region following last week’s announcement to place the UK’s first hydrogen transport hub here in the Tees Valley.

“The River Tees already houses many world-leading manufacturers in renewable technology, and this further investment by the Government will truly boost our capabilities as a region and position us among the leading global offshore energy hubs.

“At PD Ports, we are delighted that once again our expertise as a region, as well as our ability to deliver large scale, important projects, has been recognised.

“As the Statutory Harbour Authority, we will continue to work alongside our colleagues along the river to ensure we are at the forefront of any investment opportunities.”

She said: “We welcome the Prime Minister’s announcement of £160 million for ports, including some investment for Teesside, which is great news for our Tees Valley infrastructure, and we hope there will be commitment to investment to other ports in the region as well.

“The increase in offshore wind generation capacity, up to 40 giga watts, is also a major step forward and very good news for Tyne and Tees, especially on the accelerated timetable.”

However, Rachel issued some caution, urging the Government to ensure its announcement is part of a joined-up, longstanding approach, while she also called for assurances over boosting workers’ skills.

She added: “These proposals must be part of a comprehensive long-term national energy strategy, as we will still see a looming energy gap in 2024 as fossil capacity and nuclear are due to go offline.

“Any successful strategy must also see improvements to grid infrastructure, particularly as the UK moves towards widespread electric vehicle use.

“In all this, the skills base will be crucial so we would like to see a comprehensive plan to upskill the workforce as part of an overall strategy.”

Speaking about the plans, the Prime Minister said the UK would only build back better from the impact of COVID-19 if it built back greener.

He said: “Our seas hold immense potential to power our homes and communities with low-cost green energy and we are already leading the way in harnessing its strengths.

“We are committing to new ambitious targets and investment into wind power to accelerate our progress towards net zero emissions by 2050.

“This sets us on our path towards a green industrial revolution, which will provide tens of thousands of highly-skilled jobs.

“Together with planned stringent requirements on supporting UK manufacturers in Government-backed renewables projects, these measures will mean the industry can reach its target of 60 per cent of offshore wind farm content coming from the UK.” 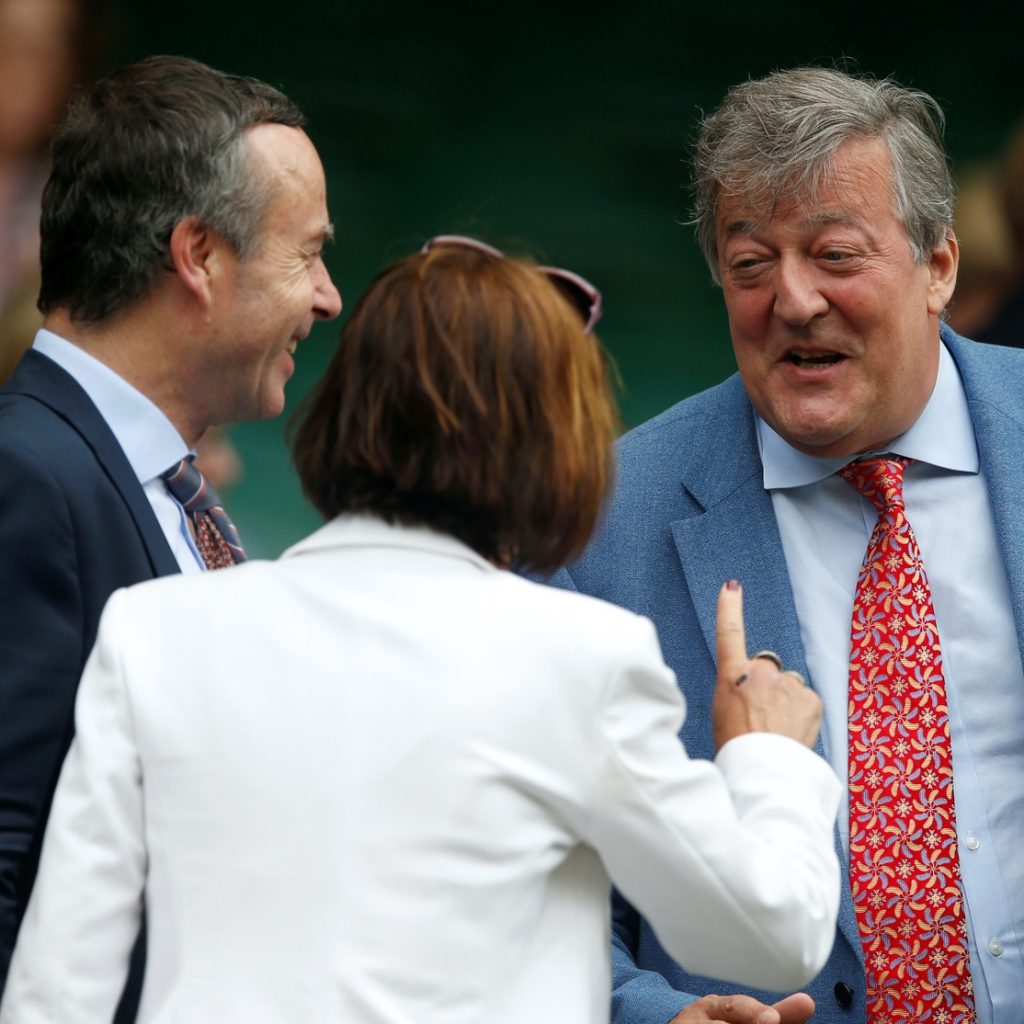