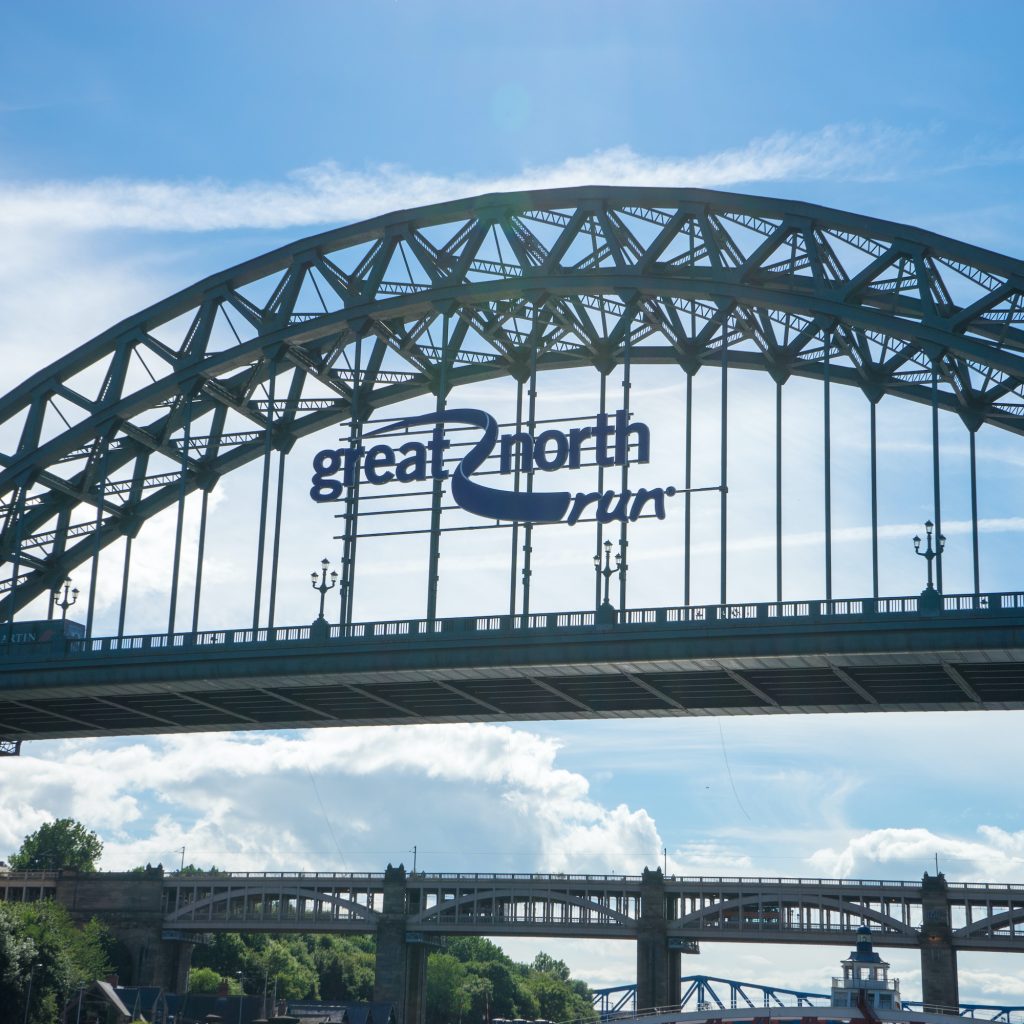 New figures from the organisers of the Great North Run have highlighted the positive impact of the half marathon on the region.

The report revealed that the 2019 event brought a £31 million boost to the local economy and raised the profile of the North East both nationally and internationally.

The Great Run Company commissioned a survey — carried out by Bluegrass Research — that showed the massive spend made by both participants and spectators while visiting the area for the world’s biggest half marathon.

The report found that runners from outside the North East spent an average of £257.18 over the weekend, while international tourists spent over double that amount, with an average spend of £586.34 per overseas entrant.

The report also found that many visitors would consider returning to the North East in future, with 96 per cent rating the region as good or excellent, while 67 per cent of participants claimed their view of the area had been positively changed after taking part in the marathon.

The hospitality and hotels sector also enjoyed a boost over the course of the weekend, with 47 per cent of runners staying overnight in order to take part in the event.

The findings also demonstrated the impact that the event has on the health of the local population, with the survey finding that the programme of events had appealed to those who wouldn’t normally sign up to similar races or running events.

Paul Foster, chief executive of The Great Run Company, said: “We’ve always known that the Great North Run is woven into the fabric of Tyneside, but this research really brings home the impact of the event on the economy, tourism and wellbeing of the region.

“We’re so proud of all the event has become and want to thank everyone who has helped to bring us this far.”

The Great North Run Company says it is planning to expand its events programme for the 2019 event, which marks the 40th anniversary of the world-famous race and will stretch over three days.

New entertainment is being introduced to keep the runners going throughout the course, and the Great North 5k race will take place on the Friday evening, in order to free up the Saturday for the Junior and Mini Great North runs for children. 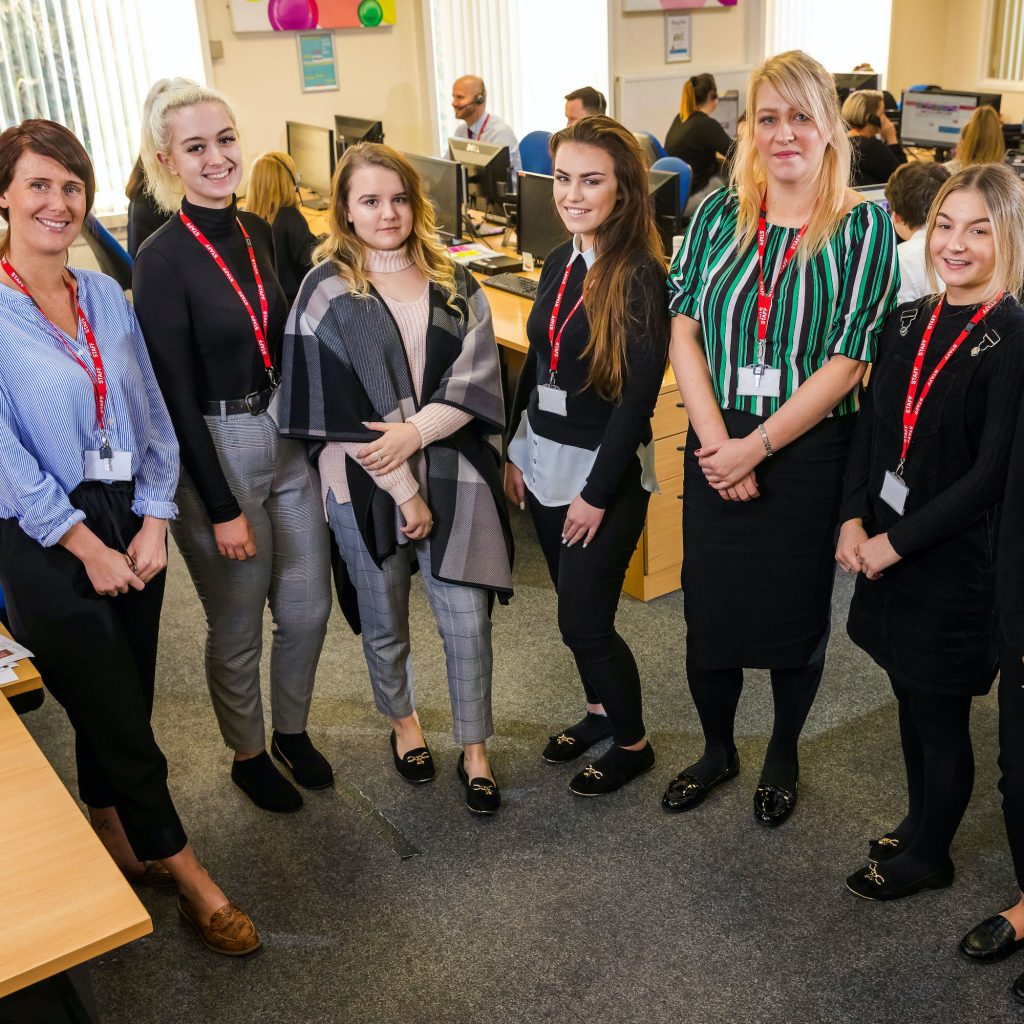