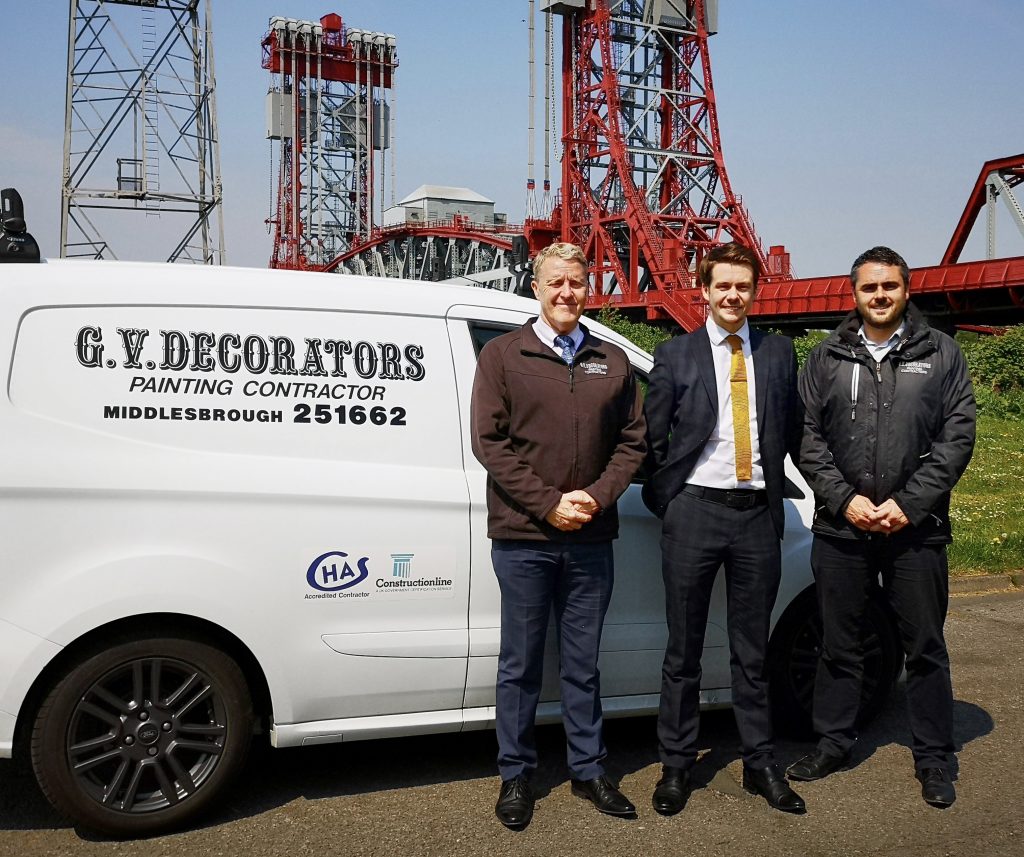 A decorating firm has grown its workforce after securing a large-scale national agreement.

GV Decorators, run by father and son team Gary and Chris Veazey, is looking to the future with confidence thanks to a contract with a building firm to decorate renovated properties across the country.

The Middlesbrough-based business, established in 1982, says the deal has allowed it to increase its headcount while serving notice of its credentials to potential clients.

Chris said: “Thanks to regular work with schools and housing associations, our profit and turnover have been steadily growing over the years. However, this new contract has enabled us to be bigger than we’ve ever been.

“The work, which came about after a successful trial period, has enabled us to grow to 15 permanent staff, with the team growing to 35 when work demands, as well as demonstrating that we can work on such large projects from right here in Teesside.”

The firm has long been supported by Stockton-based accountancy company Anderson Barrowcliff.

Gary said: “Going digital was a big culture change but our team have embraced the challenge and have made a real success of the conversion, which is easier for us and our customers.”

Luke Hopkins, management accountant, added: “As GV was growing, it was important they had support in a number of areas, from accounts to tax and VAT, as well as a team that could give advice as they continued to grow.

“We were allowed the freedom to guide them towards digitisation, as well as streamlining their processes to make a more efficient business.” 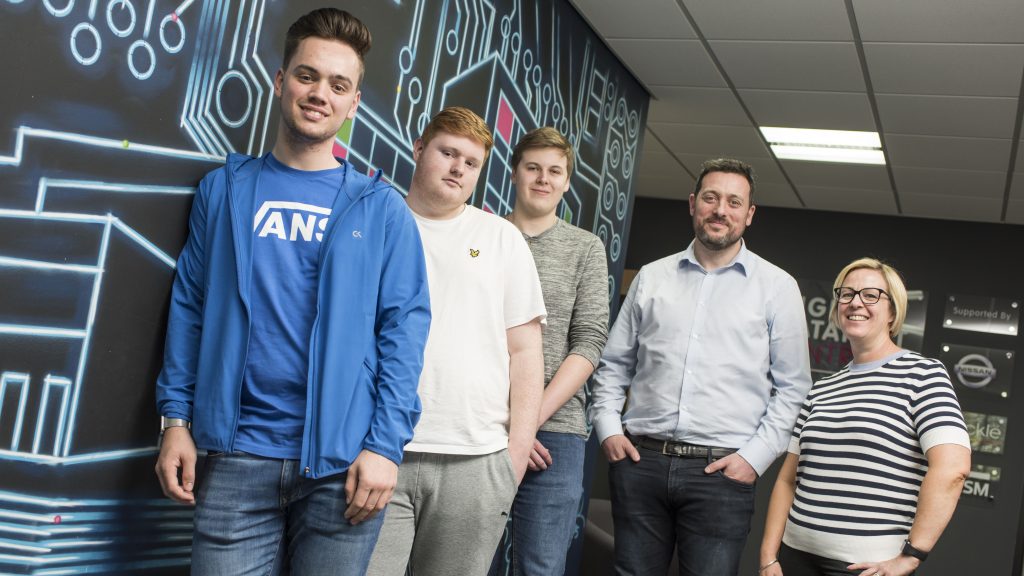