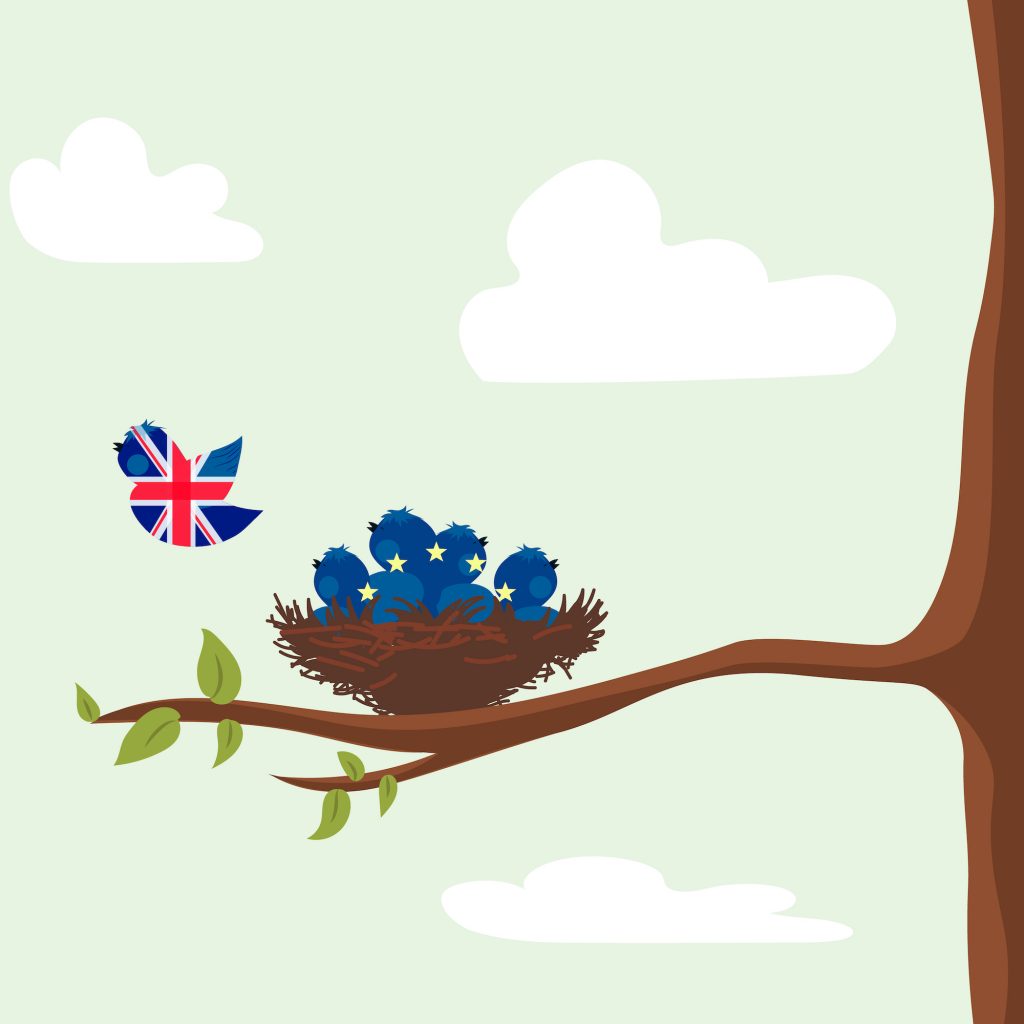 One of the first major business surveys for 2021 has found that 49 per cent of UK exporters are having difficulties in adapting to the new trading relationship with the European Union post-Brexit.

The British Chambers of Commerce (BCC) survey was carried out between January 18 and January 31 and received 1000 responses. 47 per cent of those exported goods or services.

The survey found that almost half (49 per cent) of exporters faced difficulties in adapting to changes in trading goods, rising to 51 per cent for manufacturers.

21 per cent of those exporting services reported difficulties in adapting to changes in trading services, while only 10 per cent said they had found the changes easy.

When asked about the specific difficulties businesses were facing, commonly cited concerns included increased administration, costs, delays, and confusion about what rules to follow.

BCC director general Adam Marshall said: “Trading businesses – and the UK’s chances at a strong economic recovery – are being hit hard by changes at the border.

“The late agreement of a UK-EU trade deal left businesses in the dark on the detail right until the last minute, so it’s unsurprising to see that so many businesses are now experiencing practical difficulties on the ground as the new arrangements go live.

“For some firms these concerns are existential and go well beyond mere ‘teething problems’.

“It should not be the case that companies simply have to give up on selling their goods and services into the EU.

“Ministers must do everything they can to fix the problems that are within the UK’s own control and increase their outreach to EU counterparts to solve the knotty issues that are stifling trade in both directions.

“This situation could get worse if the UK sticks to its guns and introduces additional SPS checks in April and full customs checks on imports in July.

“These timescales need to change – and the support available for businesses who are battling to adapt to new trading conditions significantly increased.” 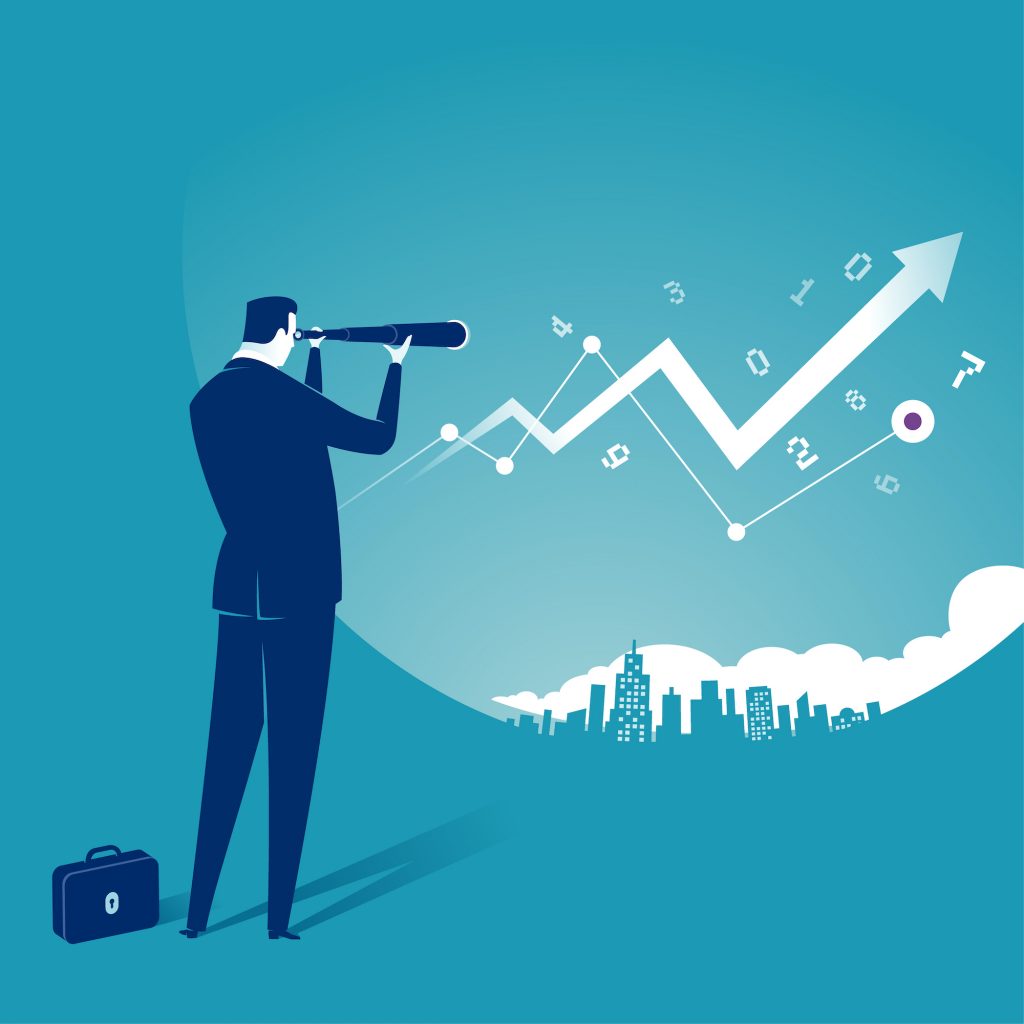