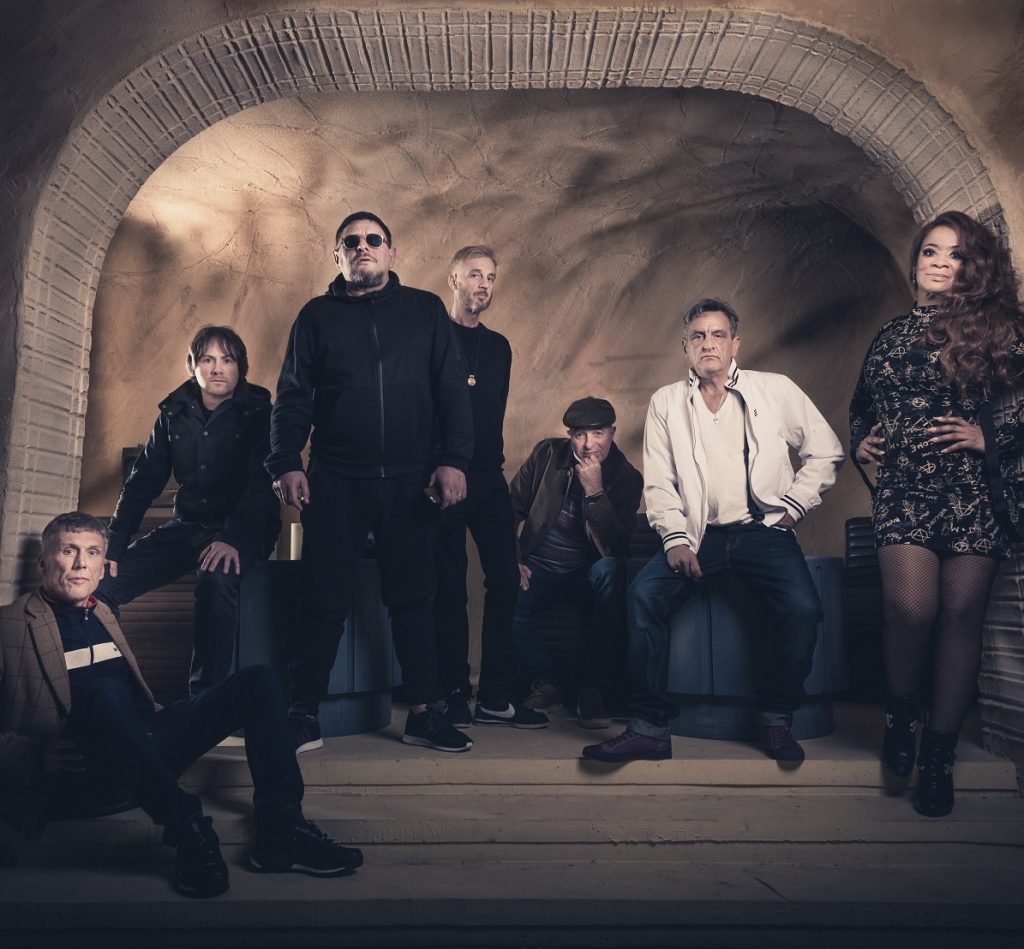 It’s happy days for festival fans as Lindisfarne Festival announces alt-rock legends Happy Mondays as their Friday headliner for the 3 day summer music festival which takes place from 30th August-2nd September 2018 on Beal Farm, Northumberland. The announcement is made alongside plans to raise much needed funds at the festival for UK homelessness charity Crisis through the Musicians Against Homelessness (MAH) initiative.

One of the most famous bands to emerge from the 1980s Manchester scene – with a slew of hits includingStep On,Kinky Afroand24 Hour Party People– Happy Mondays will join Brighton folk-punk band the Levellers at the top of the bill for the popular Northumberland festival.

Plans for the 4thannual festival, which crowdfunded £75k in 6 weeks last October are going from strength to strength, with organisers confirming record ticket sales for the 2018 event so far.

Happy Mondays are avid supporters of the grass roots rock music movement (MAH), which has already raised more than £100,000 for UK homelessness charities since the project launched in 2016, backed by patron Alan McGee.

“We’re all really looking forward to headlining Lindisfarne Festival on 31st August. It’s going to be a great party!!  Love that the festival supports Musicians Against Homelessness too – a great cause!”

A regularly shortlisted finalist at the UK Festival Awards, Lindisfarne Festival 2018 will showcase 150+ acts over its 8 festival stages, with live music & DJs until 4am over the weekend.

“We are absolutely thrilled to add Happy Mondays to what is undoubtedly our biggest and best line up to date. This year we are stepping things up in every way imaginable and with ticket sales currently exceeding all our expectations, we know that this year is going to be the most incredible party the North East has ever seen!”

As well as a new dedicated rock & blues bar, this year the festival will also see the addition of a new acoustic busking stage, which will give up & coming musicians the opportunity to expose their talents to the festival’s anticipated 4000 attendees, whilst encouraging charitable donations for the MAH campaign.

Festival organisers are working closely with Musicians Against Homelessness to curate a strong lineup of unsigned talent for the new stage and maximise fundraising opportunities both at the event and in the months leading up.

“We are exceptionally proud to be supporting Musicians Against Homelessness again in 2018. The organisation is a true inspiration and its dedicated volunteers are not only a huge credit to the music industry but to humanity! Last year our festivalgoers helped raise a substantial amount for the campaign and this year we’re committed to doing everything we can to support both their fundraising efforts and their mission to create opportunities for more unsigned musicians.”

Independent, affordable and unpretentious, Lindisfarne Festival has become revered for being the perfect value for money party festival – offering a boutique festival experience without the expensive festival price-tag.

Tickets with camping are currently priced at £59 – £95 and can be bought at www.lindisfarnefestival.com.

A range of glamping options are also available. 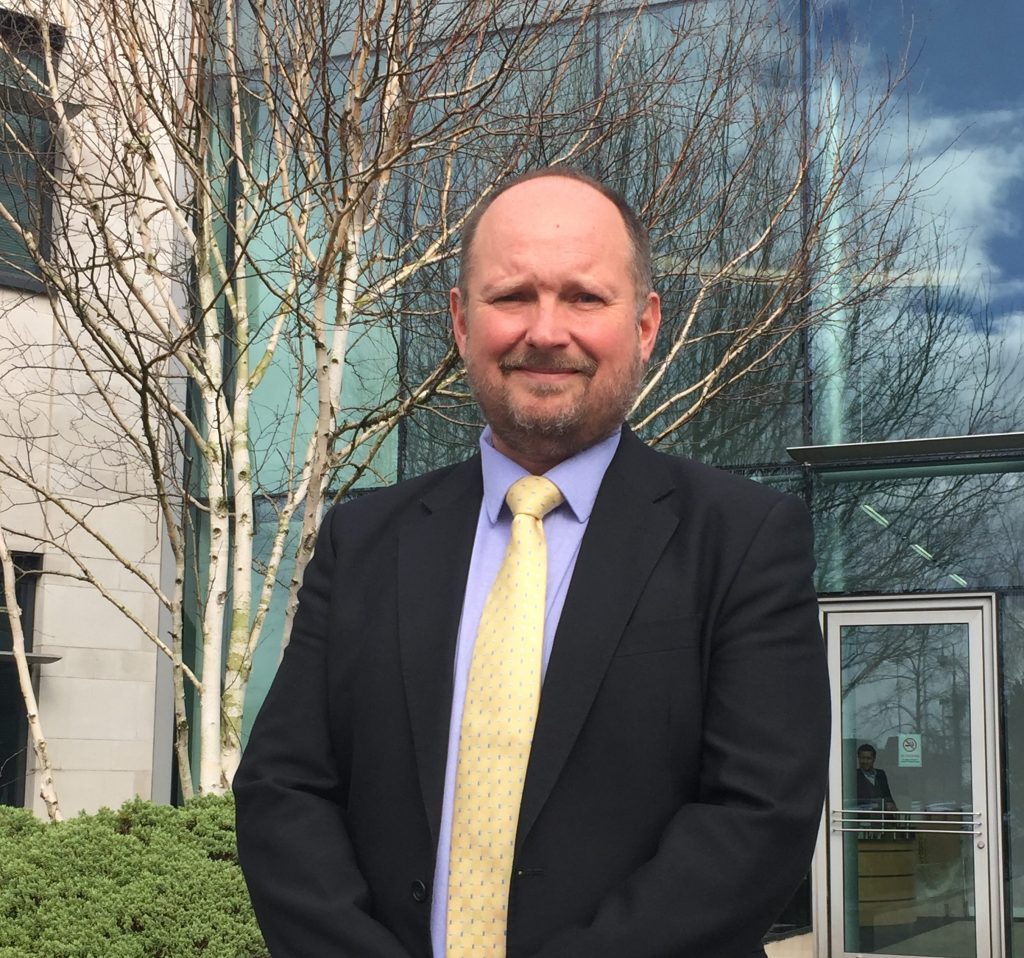 After 40 years in Newcastle, law firm Short Richardson & Forth look set to take off