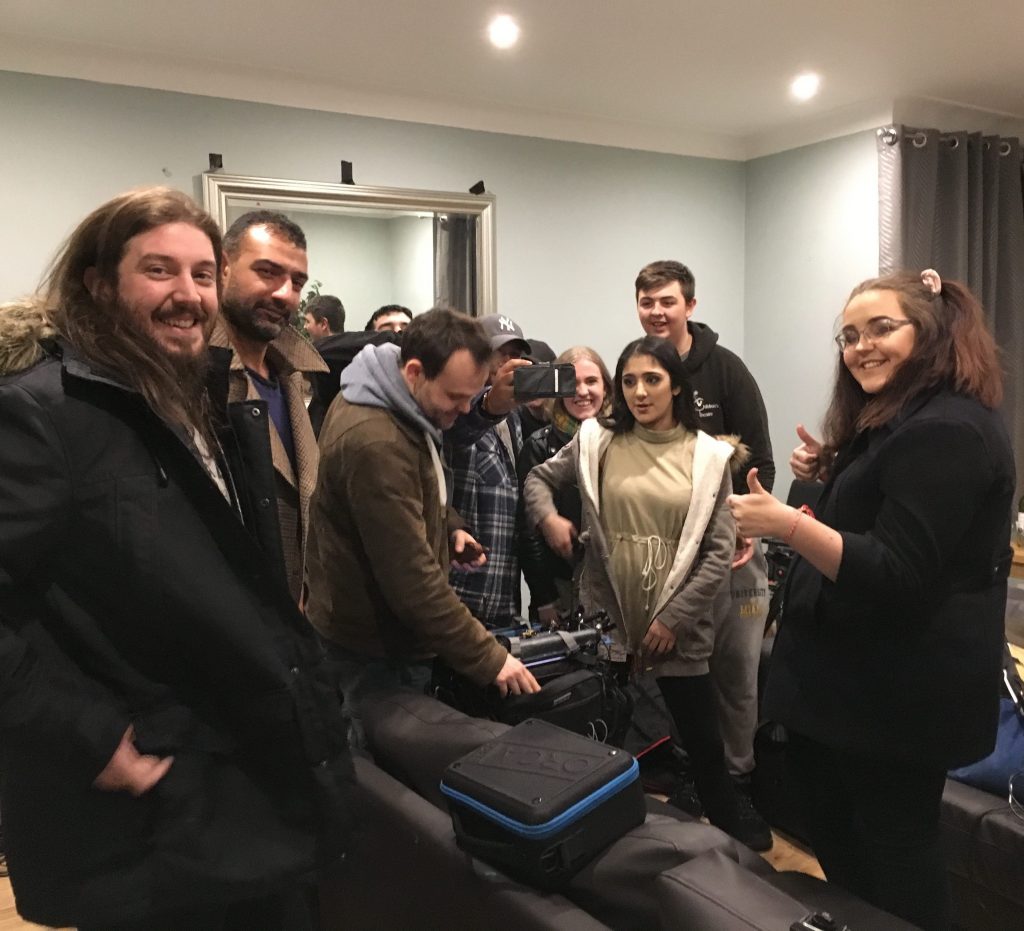 North East award-winning media company TryLife has teamed up with students and health professionals to produce a gritty, interactive film that tackles some of the biggest issues facing young people today.

Filming has just finished on the latest TryLife interactive drama, which has been commissioned by NHS Leeds Clinical Commissioning Groups (CCGs) Partnership to raise awareness of health and wellbeing issues among young people in a way that will capture their attention and enable them to safely explore different options.

Director and company founder, Paul Irwin, created TryLife films after years of international youth work. He said: “I wanted to find a more engaging way to educate young people about issues affecting health and wellbeing. TryLife films have evolved from the old choice-based adventure books that allowed you to make decisions affecting the storyline. Our interactive series allows teenagers to learn by making choices in a safe environment.

“TryLife dramas are extremely complex to produce as there are so many paths the storyline can take. This film has 16 possible outcomes depending on the choices those watching make. They become the director.”

TryLife has a massive following on social media, so the NHS Leeds CCGs Partnership decided to use this innovative approach as a way of helping young people explore some particularly challenging subjects – mental health, domestic violence, and grooming – which consultation with key community organisations revealed as key issues they were seeing.

“Collaboration with young people combined with the unique nature of TryLife’s interactive films, have given us the ability to educate teenagers about health and wellbeing issues, enabling them to explore actions and consequences in a safe way. The film and accompanying educational resources will go on to be used as a learning tool in schools and youth clubs in Leeds, as well as signposting anyone who’s been affected by the issues raised to local services.”

As well as being the target audience for the film, local young people have been central to its creation. Over 1000 young people took part in auditions and workshops to develop the script; 30 were also involved in the actual production, carrying out every role from make up to directing.

According to Paul Irwin, “The film was designed with top down issues but has been created from the bottom up with young people affected by the issues being involved in every part of its production. The film has been created by the very people that we want to educate, and they have become true ambassadors for it.”

Dan Fletcher, 23 from Sunderland, joined the TryLife shoot for work experience, after being introduced to Paul while on the GoReboot programme. GoReboot is run by Sunderland Software City and aims to introduce people to the tech sector. Dan said: “Working with TryLife has been an amazing and unforgettable experience. I have learned more in just a few weeks then I ever imagined.

“I will be forever grateful to Paul Irwin, Nicky Kaur and the whole Trylife team for all their support and giving me an opportunity in an industry where very few people would.” As a result of his work experience, Dan has decided to return to higher education and pursue a career in the film industry.

The fourth TryLife film is due to launch this Spring and will be showcased in Hollywood in April. You can keep up to date with developments or watch the latest trailers on the Trylife website or Facebook page – www.TryLife.tv or www.facebook.com/TryLife.tv. 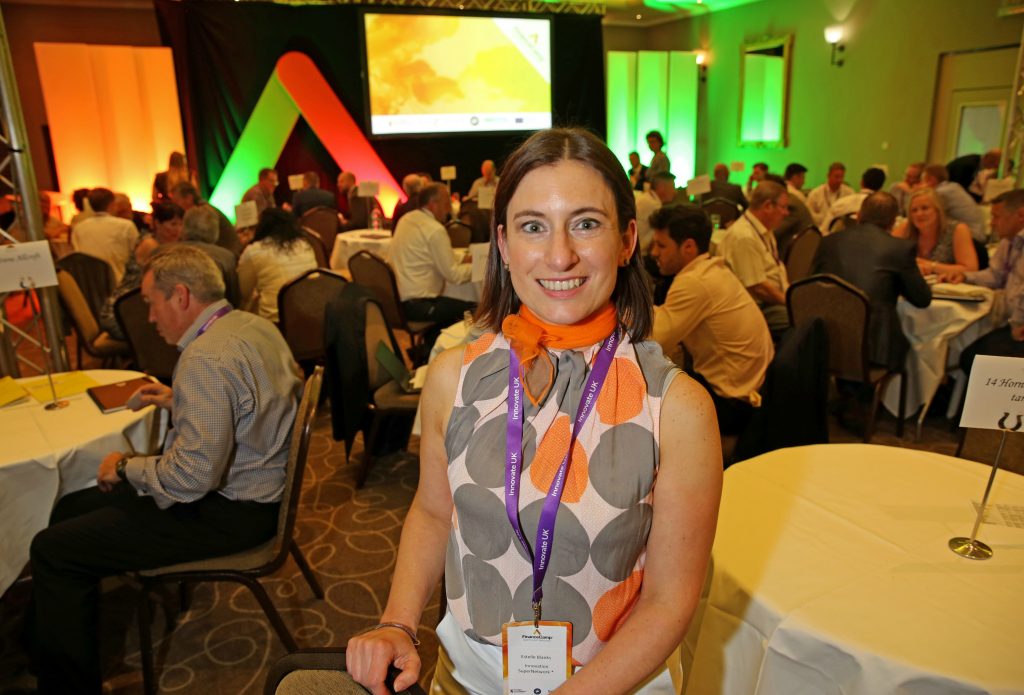