Hard yards to come for the UK economy – Bank of England

The Bank of England has presented what could only be described as a mixed bag in its latest Monetary Policy Report (MPR) published today (August 6).

On the one hand, the size and scale of the downturn will not be as severe as first anticipated but on the other, it will take longer than expected for the economy to recover.

That is an enormous number but a marked improvement on the 14 per cent slump predicted in the Bank’s May MPR, which would have been the worst recession for 300 years.

The adjustment has been made following analysis that shows UK GDP was around 23 per cent lower in Q2 2020 than in Q1 2019 – a huge drop but not as bad as expected.

The less severe contraction is the result of higher levels of consumer spending and a faster easing of lockdown measures, which caused UK output to recover more quickly.

However, levels of spending were unevenly distributed across the economy, with retail sales recovering to near pre-COVID levels in June while business investment remained persistently week.

The Bank also notes that Government policies such as the Coronavirus Jobs Retention Scheme (CJRS) have significantly limited the number of job losses.

It estimates that more than 9 million employees were furloughed at some point under the CJRS, with 6 million on average furloughed during the second quarter.

In addition, around 80 per cent of eligible self-employed workers made use of the Self-Employment Income Support Scheme (SEISS), which corresponds to 2.5 million claims.

Despite the fact the recession has most likely been less severe than feared, the forecast for growth in the recovery period has actually been downgraded.

GDP is also predicted to be, on average, 3 per cent weaker through 2021 than in the January MPR, with growth driven by consumer and government spending, rather than business investment.

Moreover, while the CJRS and a surge of consumer spending have so far managed to prevent mass unemployment, a very sharp rise in joblessness is still expected by the end of this year.

The Bank’s assumption is that the number of those out of work will double in 2020 from 1.35 million in July to 2.5 million by December, yielding an unemployment rate of 7.5 per cent.

That is not as bad as the 10 per cent previously predicted in the May MPR, but still bears a huge economic and social cost.

What’s curious about today’s announcements is the degree of uncertainty the Bank has in its sums.

The outlook for the UK economy is highly dependent on the evolution of the pandemic and how governments, households and businesses respond, both of which are unknowable at the present time.

That’s to say nothing of the fact the Bank has assumed that the UK gets a “comprehensive free trade agreement” with the EU come January next year. This is by no means guaranteed.

The Monetary Policy Committee nonetheless voted unanimously to maintain interest rates at the historic low of 0.1 per cent and to continue with its £750 billion asset purchasing (quantitative easing) programme.

Governor of the Bank of England Andrew Bailey said the UK faced some “very hard yards” in the months ahead. 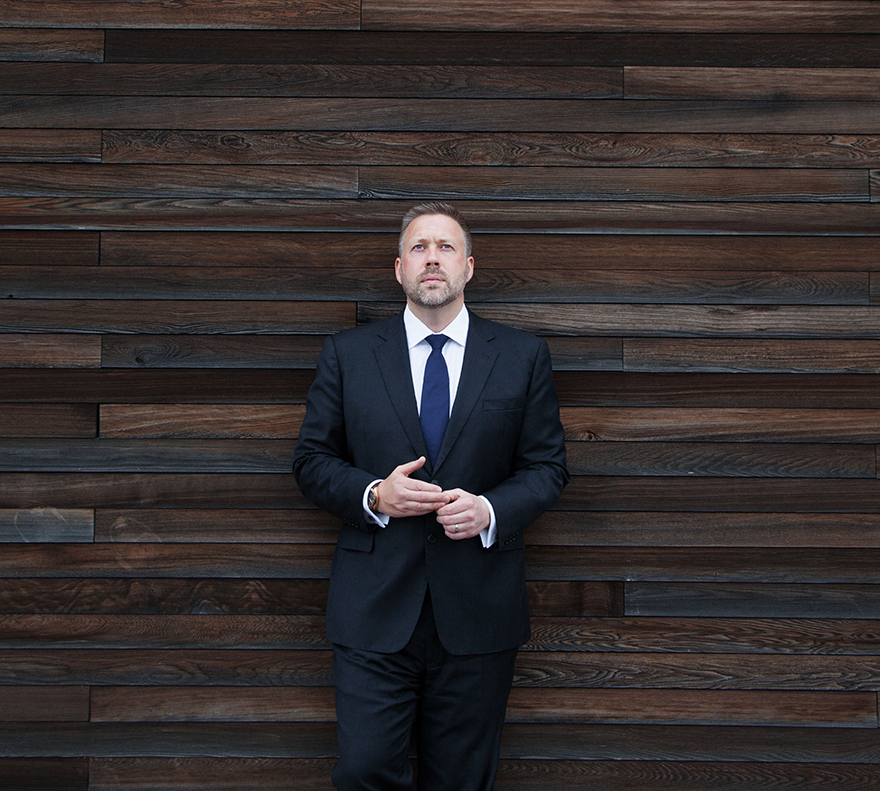