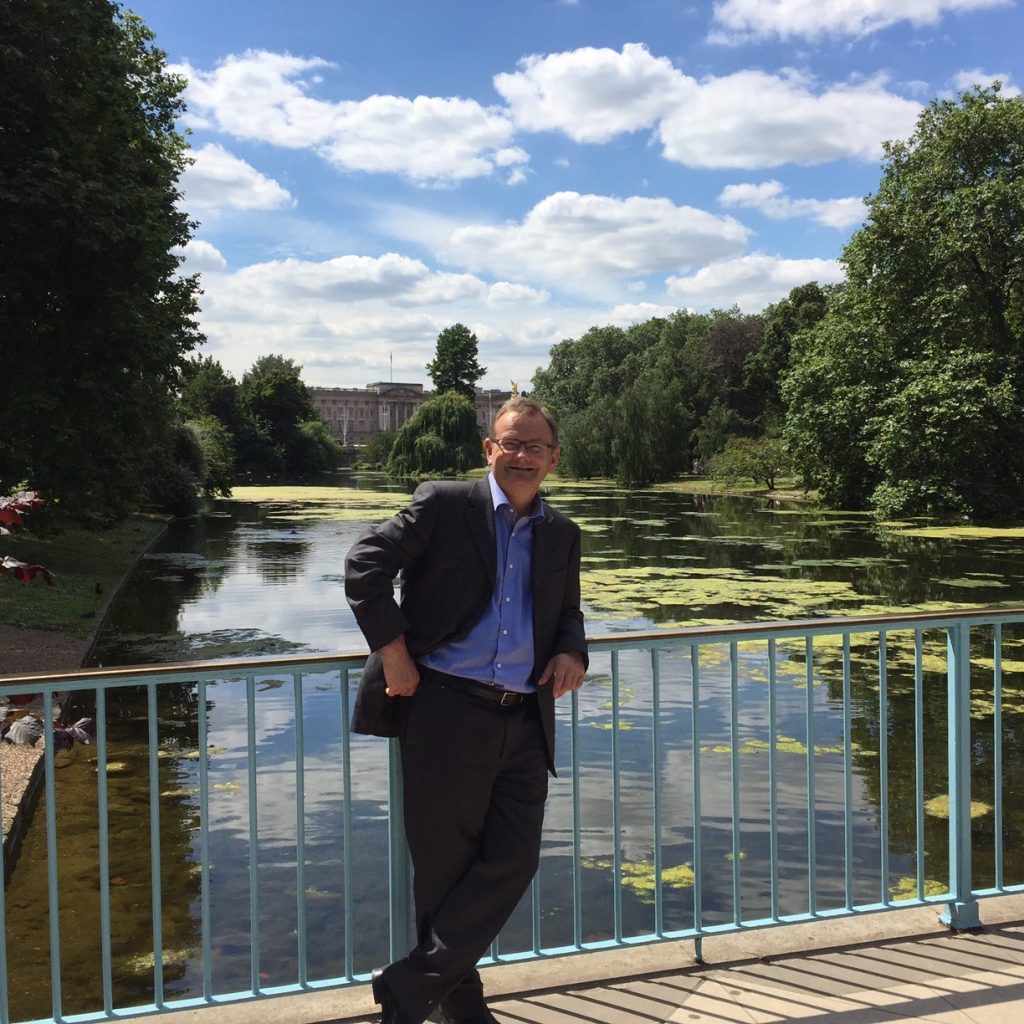 A North East printing business has won a tender to be part of a Government supplier framework worth £100 million per year.

Harlow Printing Limited, which incorporated in 1947 printing clock-cards, is working with the Crown Commercial Service on a new framework that will cover commercial and digital printing for the NHS, education providers, the Ministry of Defence and many other Government departments.

Managing director Richard Walker said: “We are really delighted to have secured a place on the Crown Commercial Services framework.

“It is a huge testament to the great work of the team here, a number of whom have worked for the business for over 40 years.

“We are very proud of being a South Shields company which has grown steadily and developed from one shop in Frederick Street to the 100,000 sq ft operation we are today.”

Harlow Printing was the UK’s largest supplier of timecards, producing more than 2 million every week and supplying local shipyards and the mining industry in the 1960s and 70s.

The subsequent decades have seen Harlow’s expertise grow in the health sector, with the company now the sole provider of the Personal Child Health Record, which is issued to every new-born baby in the UK.

The company has also created a digital, growth plotting platform – iGrow software – that is licenced by 22 NHS trusts throughout the country.

Michael Dickinson, North East England Chamber of Commerce relationship manager, said: “It is tremendous for our organisation to have a member like Harlow Printing Limited in our network.

“They are a fantastic example of North East innovation and have built a strong company on their proud heritage.

“We also congratulate them on their success on the massive potential of the new UK Government framework news.” 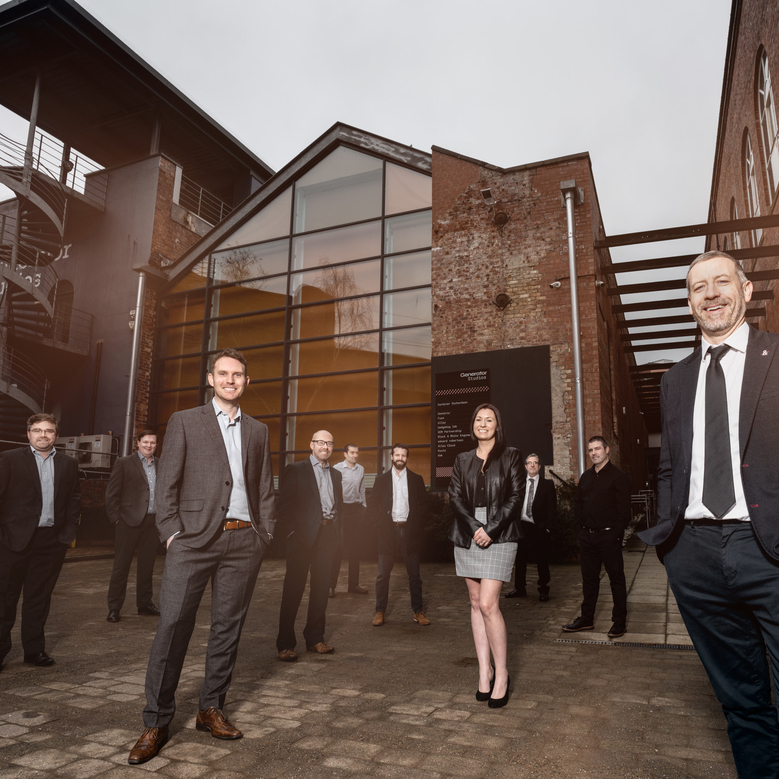