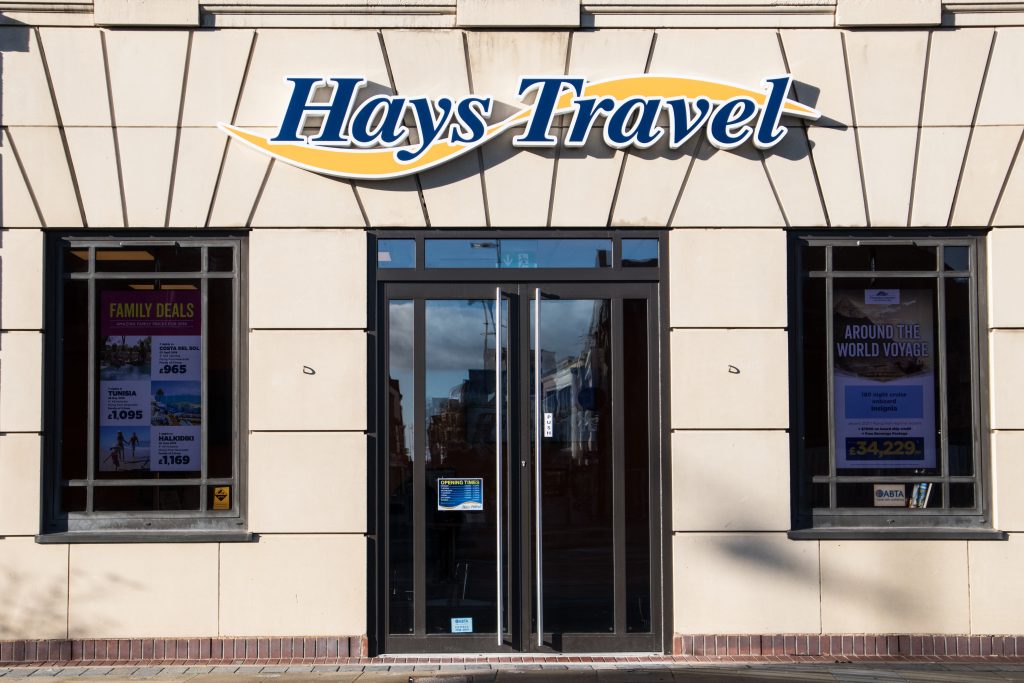 Hays Travel is strengthening its roster with roles across its store estate and back office departments.

The roles include 200 new posts at the company’s Sunderland head office and 500 jobs handling foreign currency in each of its new stores around the UK.

Bosses also say there will also be an apprentice taken on at each of its 737 branches over the coming months, with the recruitment drive having the potential to take its overall workforce to 5700.

The move comes after the business secured a deal to salvage Thomas Cook’s 555 UK-wide store portfolio following the operator’s collapse.

John, managing director of the business, which can trace its roots back to a store in Seaham, County Durham, said: “We’re further increasing staffing to ensure we have the highest customer service levels across all of our stores and our head office functions.

“These are fantastic permanent career opportunities for people who want to take a step into an exciting industry where every day is different.

“They will have the same empowerment and trust that we give all of our colleagues.

“The former Thomas Cook managers have said the biggest difference for them is being empowered and valued – as an independent travel agent they are not tied to certain products or scripts and they feel trusted.  This is a key principle of our business.”

He added apprentices will go through a two-year apprenticeship programme – rated ‘good’ by Ofsted – to kickstart their careers.

“We have always recruited, supported and developed young people – they are the future of our industry,” added John. 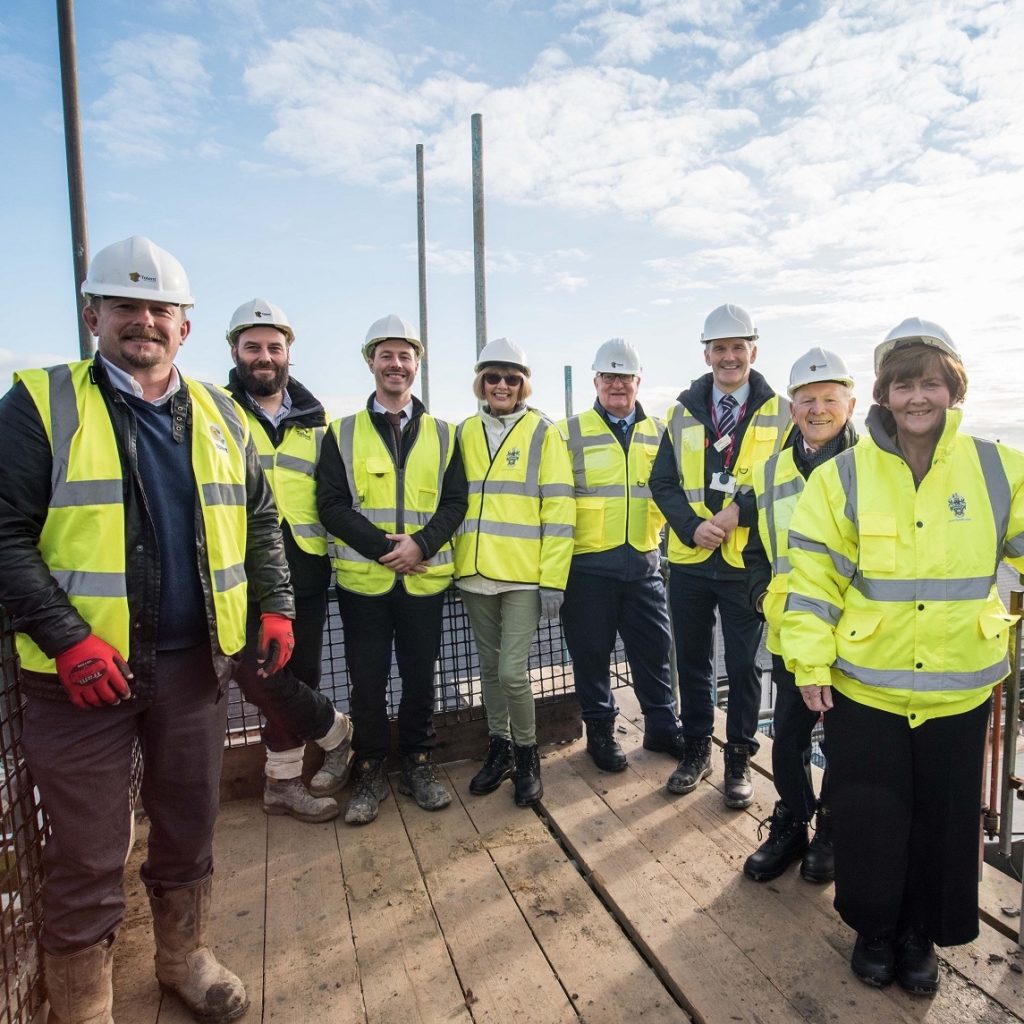