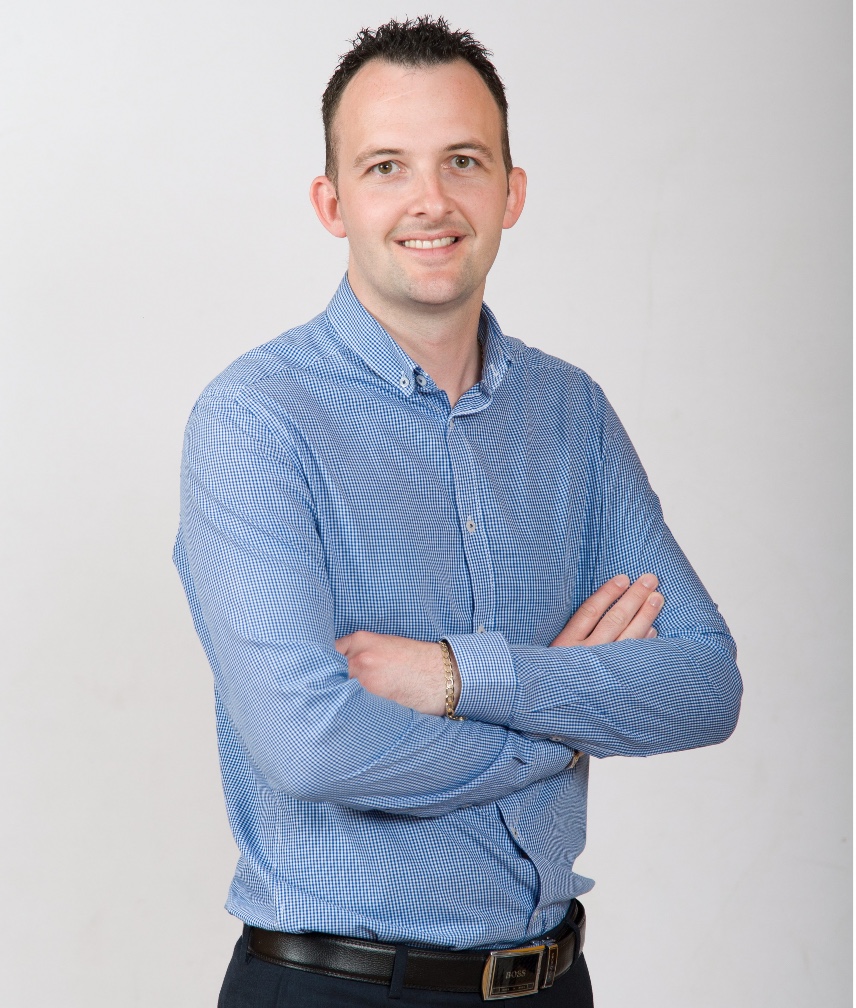 A travel agency has made a senior appointment following the death of its founder and managing director.

His appointment comes after the sudden death of John Hays last week.

Bosses at the Sunderland-headquartered firm, which operates as the UK’s largest independent travel agent, say Jonathon will continue to take forward a two-year business plan started by John and his wife and co-owner Irene.

Having joined Hays Travel in 2004, Jonathon worked closely with John for more than 16 years, holding positions including finance manager and head of commercial.

Irene, who is also company chair, said: “John was proud of the career success of our loyal, committed and talented people.

“Jonathon has excelled since he started, and while the circumstances of his promotion are not what anyone would have ever wanted, he has the confidence and support of everyone in the business.” 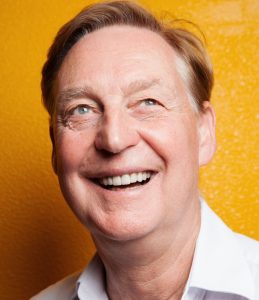 Jonathon added: “I am privileged to take John’s legacy forward alongside all of the people in Hays Travel who want to do the same.

“Although these are challenging times for the travel industry, we have strong plans in place.

“Irene and I will continue to reach for excellence in the way we look after our people, our customers and our suppliers.”

Having founded the business 40 years ago in a store in Seaham, County Durham, John, alongside Irene, worked across the decades to build its presence.

Alongside Jonathon’s appointment, the company has made two further managerial changes.

Head of homeworking and telesales John Milburn will become marketing and homeworking director, with Mark Hatton, a former senior partner at Ernst & Young, taking on a non-executive board role. 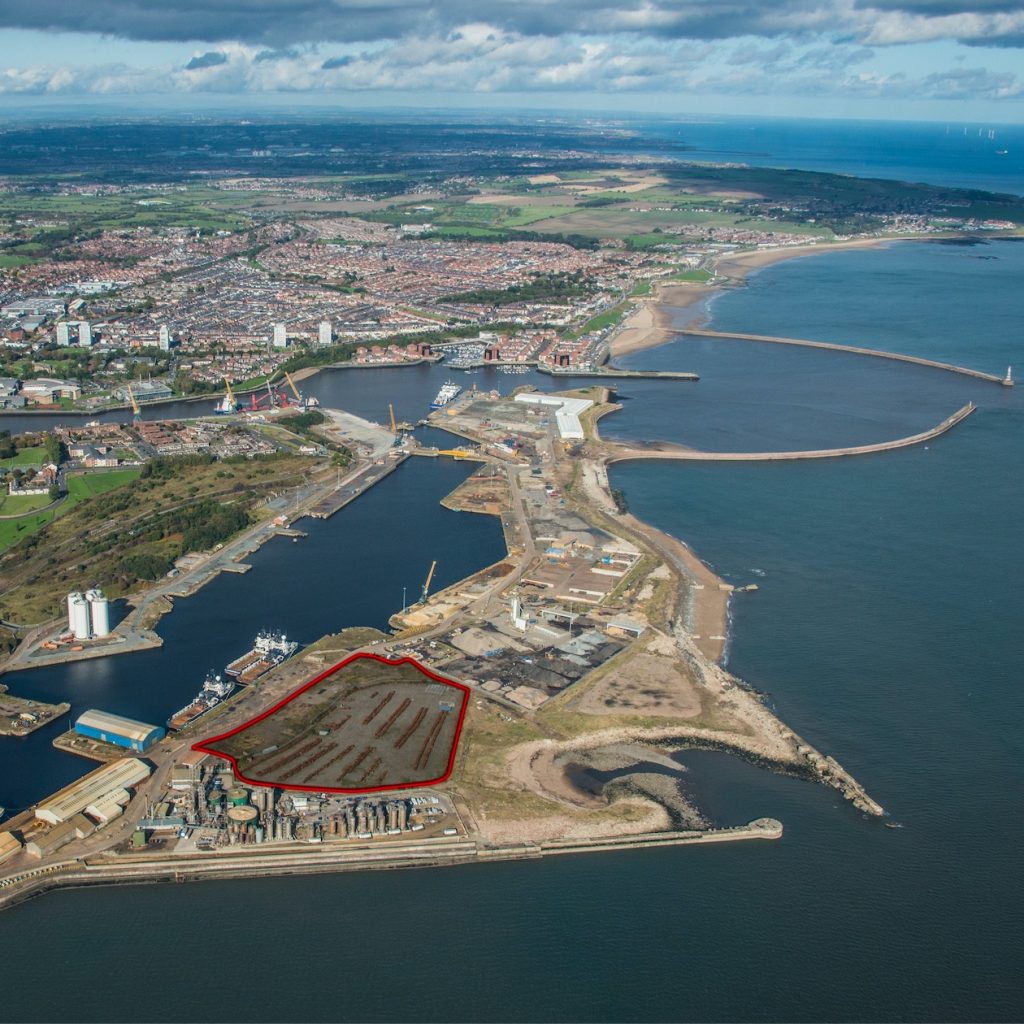