The app developer – which also has offices in Austin, Boston, London and India – has launched the Copenhagen site as a sales and customer centre, but ultimately hopes to develop it into its European headquarters.

The move follows extensive research into the Nordic market, which showed that, while the region is home to large consultancies and many micro-businesses, there was a clear demand for mid-sized firms specialising in mobile.

Denmark, which has been repeatedly voted the best place in the world to do business, also offers a gateway into mainland Europe and Germany.

hedgehog lab CEO Sarat Pediredla said: “We’d been interested in the Nordics for quite some time and, although we explored alternative options, Denmark – which is an hour and a half from Newcastle on a plane – emerged as the best location.

“We are committed to keeping our global headquarters here in the North East, but post-Brexit felt it essential we had access to the Single Market.

“We expect Copenhagen to be as a big as our US business in five years’ time and are tremendously excited about this new opportunity.”

Due to this tight focus, the business – which last year boosted revenues 160% – has long pursued international growth, setting up an office in Boston while still a micro-business.

In 2016, it expanded once again with a new site in Austin, Texas.

The Denmark launch is being overseen by Lead Strategist, Paul Morris, who has relocated to help engage customers until a managing director  is appointed.

Mr Pediredla said: “Paul is an valued member of the team with the skills and passion necessary to build our brand in Denmark.

“Embodying the culture of hedgehog lab, he is talented, likes a challenge and has our implicit trust – which is essential when choosing a first employee for a new foreign office.”

Mr Morris added: “I’m excited about the role and relishing the challenge.

“I see this as a chance to take my skills and experience overseas to promote the hedgehog lab brand in a highly promising market.

“The role will see me networking, forging new relationships and making connections on the ground to form a strong foundation from which the European office can thrive.”

Throughout the year, hedgehog lab, named Newcastle’s best employer by ratings site Glassdoor, will also be looking to grow in the virtual, augmented and mixed reality sector, having hired expert Shaun Allan as Director of Immersive Technologies.

Co-founder, Mark Forster, meanwhile, has been appointed Chief Product Officer as the company looks to develop its own products on top of its work as a consultancy. 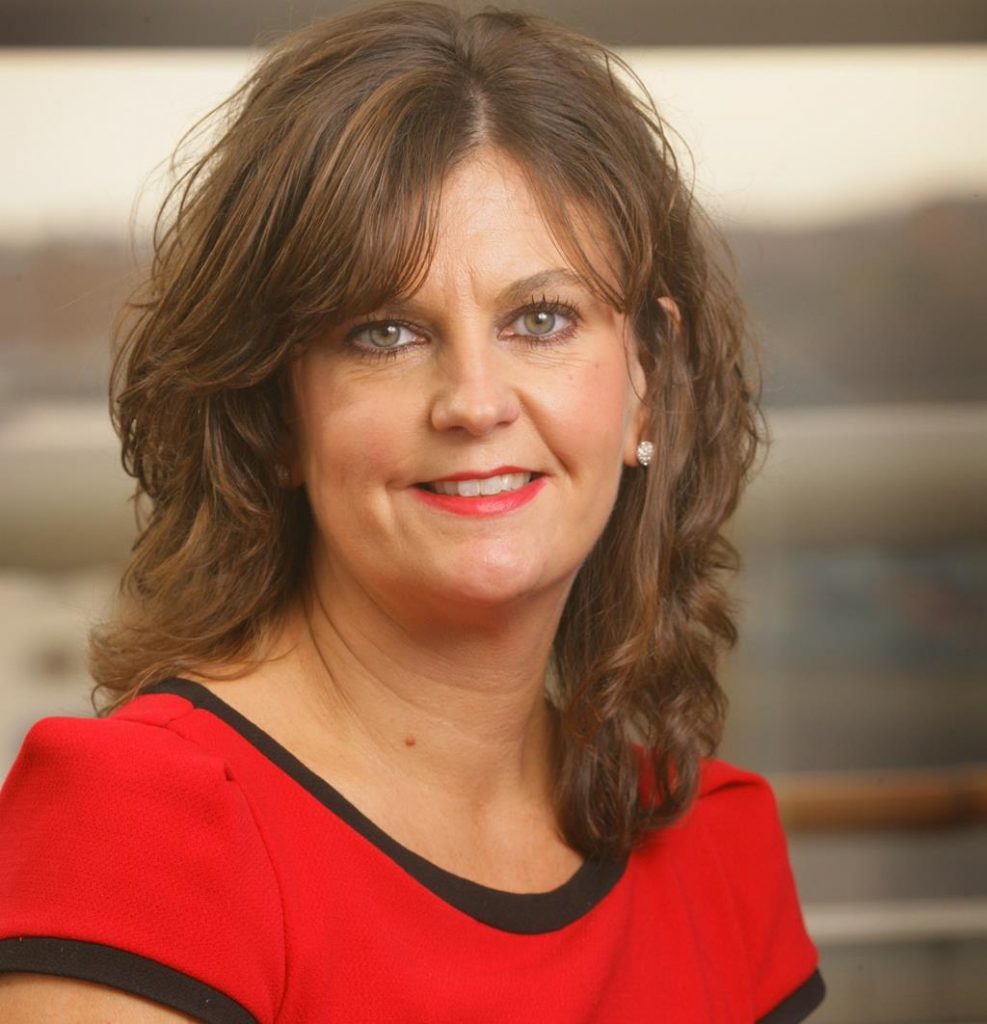