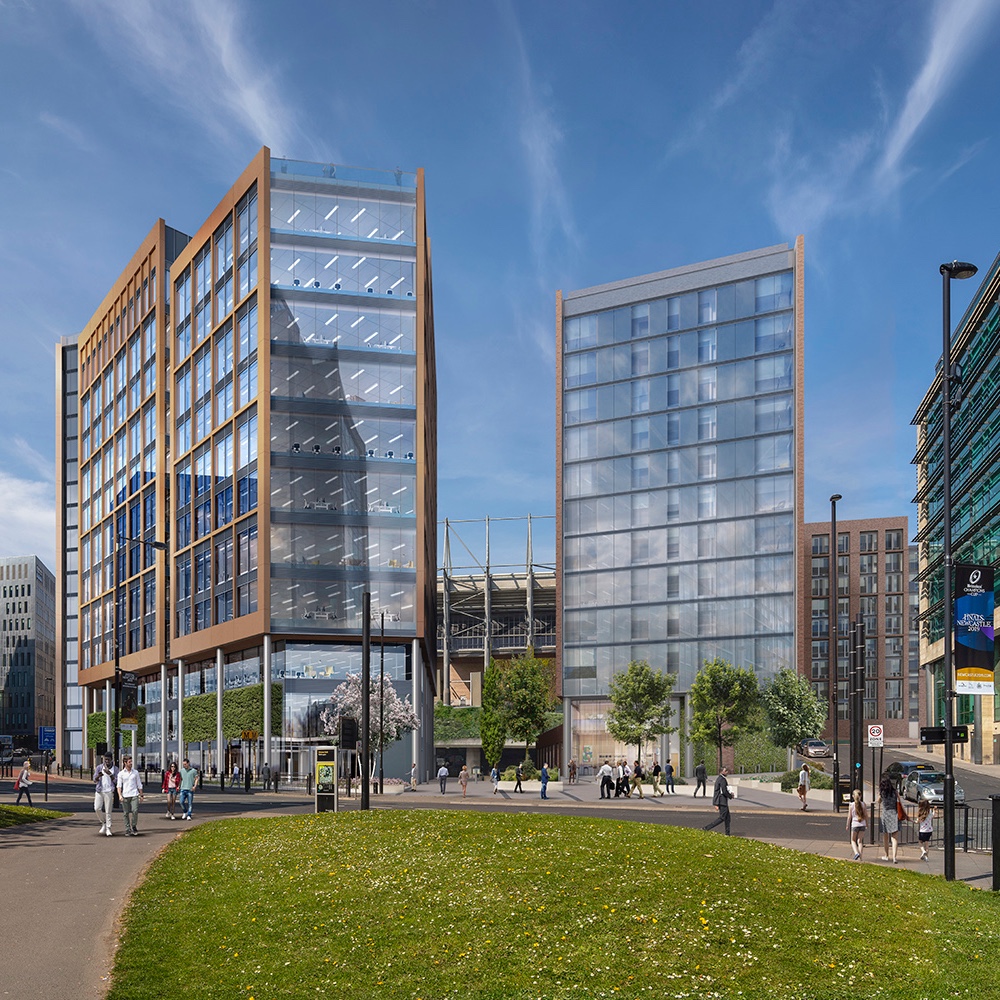 A developer is pressing ahead with a city centre office and leisure project that promises to deliver hundreds of jobs after finalising a land deal.

The High Street Group is driving on with work to transform Newcastle’s Strawberry Place into a living, working and leisure community.

Bosses said the agreement – which means High Street Group is now the sole developer on the site – represents a significant milestone in a £120 million regeneration of the city.

They added it will enable the Newcastle-based operator to embark on the first stages of construction on the site, which is adjacent to St James’ Park stadium.

A construction partner is expected to be appointed to the 2.3-acre scheme soon, with discussions already ongoing with potential occupiers.

He added it will also boast public spaces bordered by a range of bars and restaurants that will include a ‘Geordie’ themed venue for football fans to enjoy on matchday. 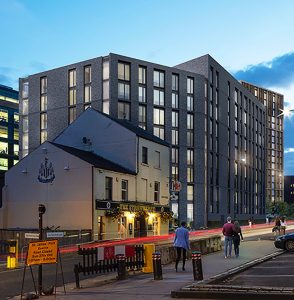 Gary said: “This is an important milestone in the regeneration of Newcastle, which will encourage more investment, job creation and, ultimately, create a new, vibrant community at the very heart of the city.

“With the completion of the land and shareholding acquisitions we are in a position to embark on the development of Strawberry Place and further progress our discussions with potential occupiers who are keen to be part of our growing and welcoming city.”

Strawberry Place is the latest landmark development being delivered by The High Street Group in Newcastle, with the operator already overseeing work on Hadrian’s Tower, the city’s tallest building.

Based just a few hundred metres from Strawberry Place, the 27-storey structure will feature 162 luxury apartments and a roof top champagne lounge with 360-degree panoramic views.

Outside the North East, The High Street Group is engaged in the delivery of multiple build-to-rent projects in cities including Birmingham and Manchester.

Gary added: “We have an active portfolio of projects across the country, but as a local company we are immensely proud to be creating communities in Newcastle.

“Strawberry Place and Hadrian’s Tower are landmark developments for the city, allowing us to play a significant role in Newcastle’s future prosperity.” 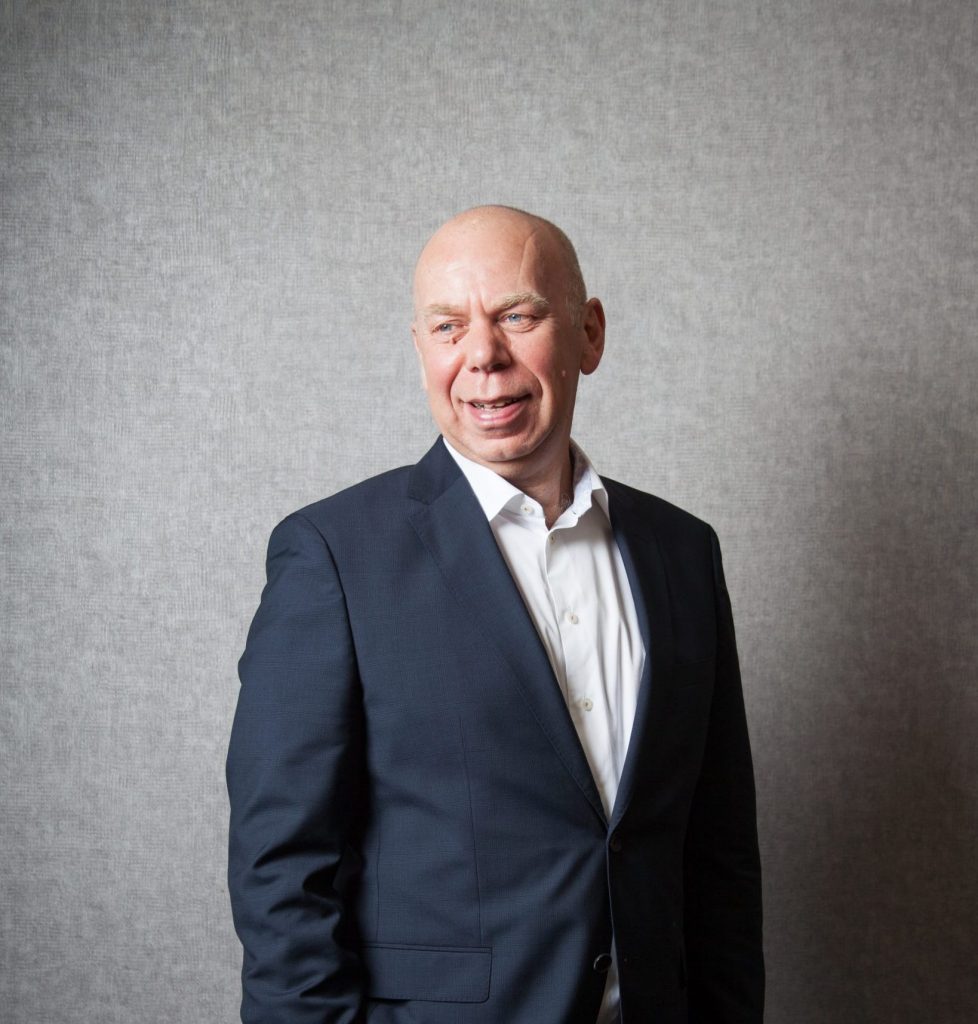