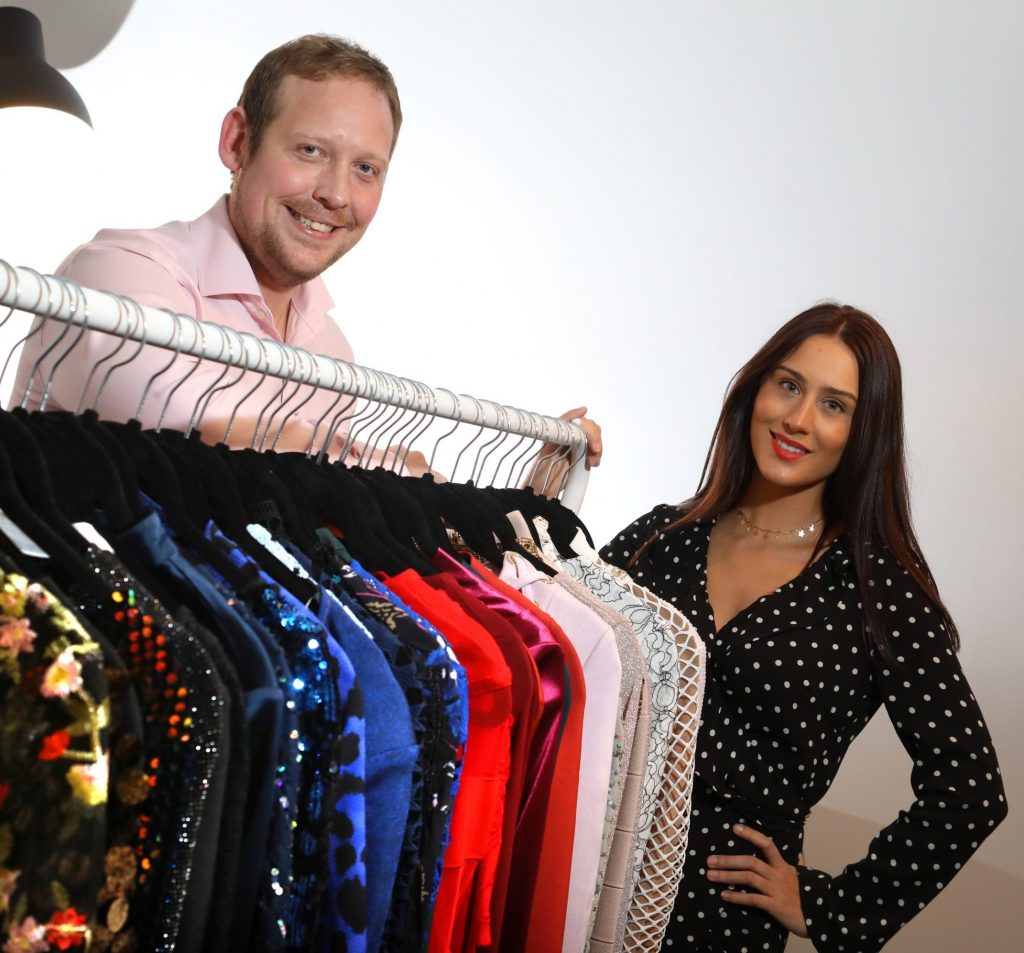 An online fashion rental business which is the first of its kind to tap into the £10 billion UK ‘value’ high street clothing market is pushing on with its ambitious growth plans only five months after launching, having surpassed expectations within its first few weeks of trading.

Hirestreet hires out dresses for all occasions from an array of high street brands for as little as £7 for 10 days, and is the only rental business to operate in this area of the fashion rental market. Jesmond-based Hirestreet caters for the 16 to 30-year-old millennial market and their love of fashion-forward, affordable clothes, and offers a financially and environmentally sustainable alternative to buying outfits and wearing them once.

Since launching in May, Hirestreet has beaten all its initial targets, and is already looking to its next phase of growth. The business, founded by 25-year-old entrepreneur Isabella West, is planning to invest in more stock to help it keep pace with demand, as well as looking to develop a new bespoke website. A number of jobs are also planned as Hirestreet continues to grow and brings outsourced services in-house.

Hirestreet is now on the lookout for investment to support its continued growth and ambitious targets, and help consolidate its place as the dominant player in its market.

Isabella, who left her high-flying job as a strategy consultant in London to found Hirestreet in her native North East, realised the opportunity to start her business while working on a study into the future of shopping trends for a major London-based retailer.

“The scoping project covered areas like the use of AI and a virtual try-on service, but it was the concept of renting that really interested me. I knew renting was huge in the United States and Australia, but not so much in the UK and certainly not in the non-designer market. I did some of my own research and realised there was a gap in the market and the potential value there was significant – this is a £100million market and no-one was operating in that space,” she said.

Isabella juggled her City job with preparing for the launch of her business, scaling back her consultancy work as her plans developed and then relocating to Jesmond earlier this year to establish Hirestreet. Since then, its success has been swift, with Isabella now preparing for expansion much earlier than she envisaged.

She said: “While it is a nice problem to have, we have found that we currently have a lot more demand than stock. Over the summer weddings, holidays and the races were huge business. Now we have huge demand for Christmas bookings – particularly ball gowns and party dresses. We do need to add more stock so we can accommodate this demand, our growth is largely organic so far, but investment would help us grow even more quickly.

“We already have a repeat business rate of around 25 percent in five months, and once we are able to add more stock, we expect this rate to grow. Once people try us and see how simple the process is, they want to come back. Our prices are accessible so anyone can have their ‘Cinderella moment’ in an amazing dress. Our customers are everything and we listen to them and quickly react to what they are telling us, we respond to demand. Their feedback on our collection decides what we buy, and we have recently introduced gift cards in direct response to the many comments we received.

“We have grown very quickly and it has been a very steep learning curve for me – I obviously believed that the concept would take off, however the speed in which people have responded has been amazing. A lot of work has gone into Hirestreet and that is paying off, but now the goal is to get us to the next level.”

He said: “Hirestreet is a highly innovative business which has seen a gap in the market and has gone for it, to great success already. Isabella is a hugely impressive young entrepreneur who has the drive and determination to make Hirestreet into a key player in the UK fashion scene.

“As a firm which works widely with startups, supporting them with their full range of needs, Sintons are very pleased to have supported Isabella so far and will continue to do so as Hirestreet grows.” 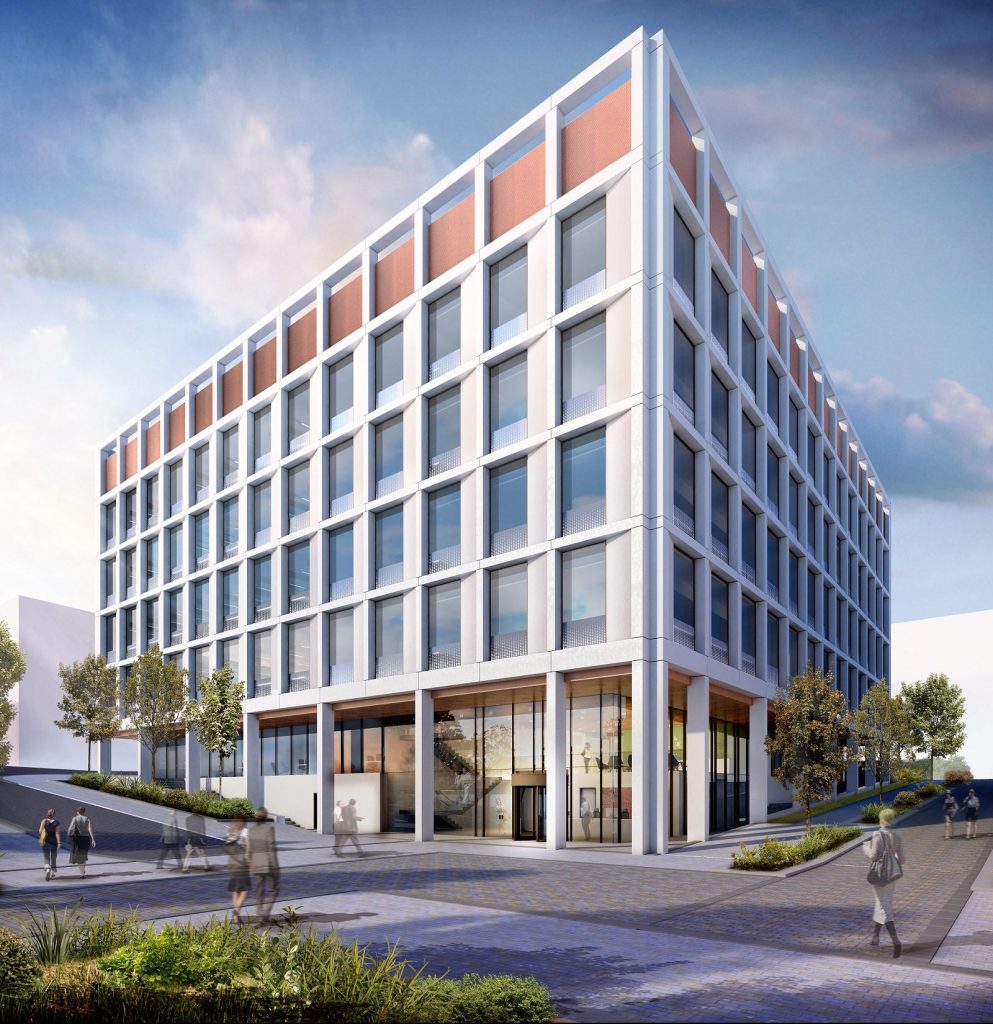