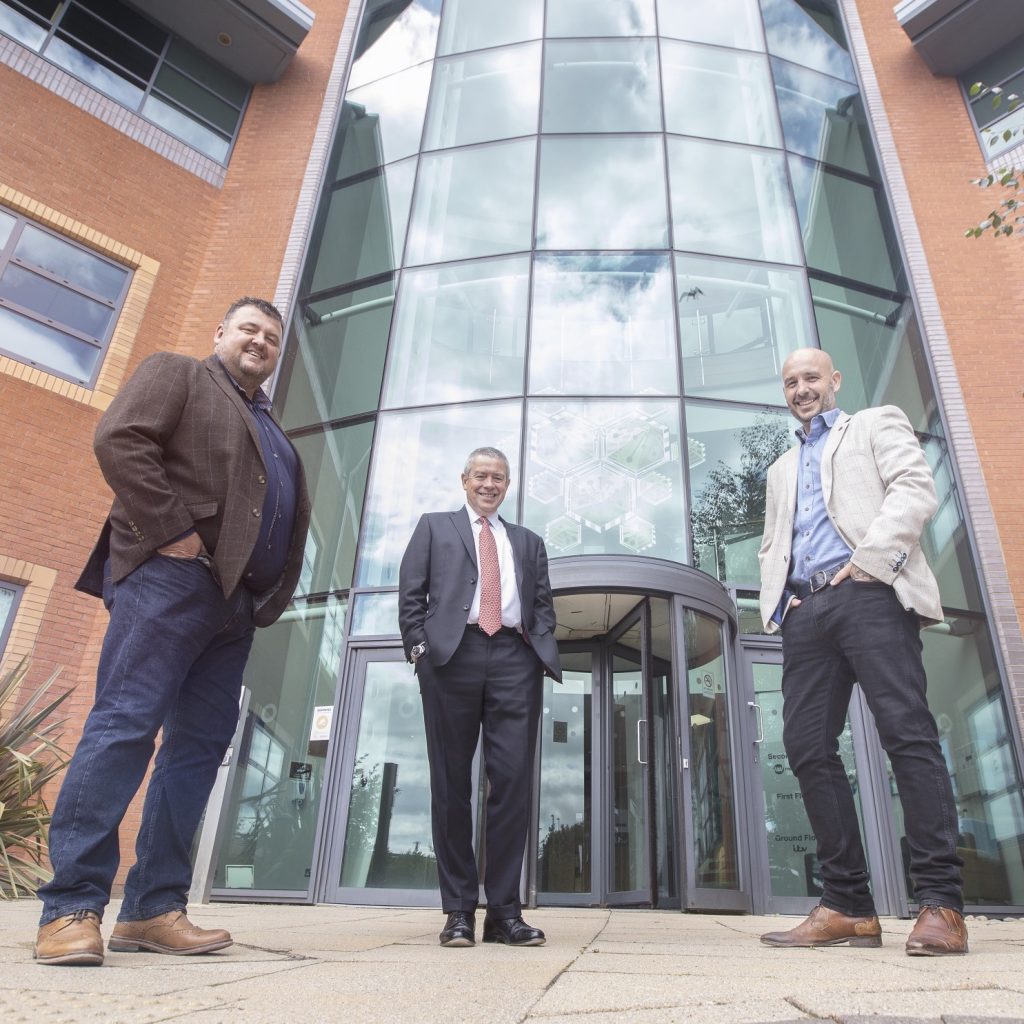 An office move will increase access to cost-effective low-carbon energy for businesses in the North East, according to commercial property consultancy Naylors Gavin Black.

HQBS is in the process of doubling its workforce as part of a move to new premises in a deal brokered by the office agency team at Naylors Gavin Black.

The company offers a range of energy solutions, such as combined heat and power units, which run on gas to meet heat and hot water needs and cogenerate free electricity.

It has taken up residence at Honeycomb, part of the Watermark development on the south bank of the River Tyne.

A ten-year lease has been agreed with landlord The Palladium Group on the 4690sq ft first-floor office space, enabling HQBS to expand its operations.

The team, which will grow to 20 by the autumn, will enjoy facilities such as an on-site gym and juice bar, an observatory, games room and collaborative workspaces.

Chris Pearson, partner at Naylors Gavin Black, said: “We are very happy to have helped accommodate HQBS at Honeycomb.

“The firm has relocated from the Team Valley because it wanted a new space that adequately reflects the scale of its ambition, and provides further room to grow, all with easy access to the A1 and Newcastle Airport.”

Fred Hall, CEO and founder of HQBS, added: “At HQBS we put people first and we believe in providing an environment where our employees like to come to work, positively impacting our team’s culture, productivity and efficiency, as well as their general wellbeing at work.

“After a period where we have all been working from home, and with so many new people joining us, we think this move is especially important.

“We’re all very excited to move to Honeycomb.” 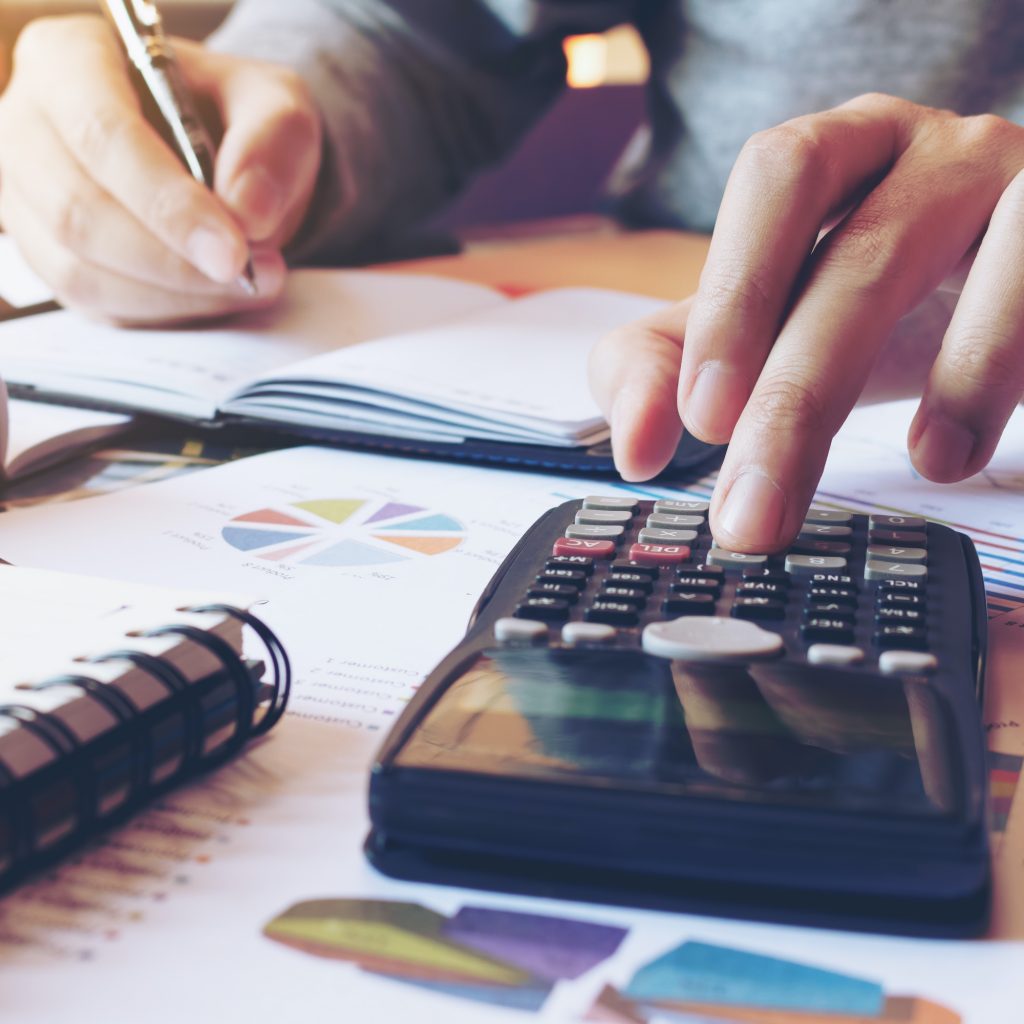